Tribune editorial: As flow gets low and permits get slow, will Lake Powell pipeline still go?

By the time the Lake Powell pipeline is built, will there be enough water to put in it?

In a split decision, the Federal Energy Regulatory Commission ruled last week that its oversight of any pipeline project would be limited to the hydroelectric dams that may be built along the pipeline route.

“The commission leaves to other state and federal authorities decisions regarding the purpose of and need for the water delivery project, the preferred route for the pipeline, and its cost and financial feasibility, matters that are far removed from the limited purpose of the hydroelectric power developments to be located in and along the pipeline,” the majority of commissioners wrote.

Utah water officials appreciated the clarity from FERC, but it wasn’t the decision they wanted. They were hoping FERC oversight would streamline the approval process. Now they need to run a gauntlet to justify a project that is both expensive and iffy.

Expensive? The state estimates as much as $1.8 billion, an overwhelming figure even for fast-growing Washington County, where most of the pipeline water would go. If it gets built, there is almost no scenario where the rest of the state doesn’t chip in.

Iffy? Climate change and the overallocation of water is catching up with the Colorado River basin. Utah’s longstanding legal right to more river water — which is the justification for building a pipeline from Lake Powell to St. George — is likely to come under greater scrutiny.

In the increasingly arid Southwest, it has been years since both Lake Powell and downstream Lake Mead have filled. The Bureau of Reclamation is expecting Lake Mead to drop next year to the point that the bureau will declare a shortage, meaning the lake’s users won’t get their full allotment.

That has prompted one Arizona county to request to intervene in the Lake Powell pipeline permit process to protect flow to Lake Mead. More requests for intervention seem inevitable.

The political attention will come in growing recognition of Washington County’s outsized thirst. The county has been among the highest per-capita water consumers in the nation, well above Las Vegas and Phoenix — desert cities that also rely on the Colorado and have plenty of golf courses.

Utah shouldn’t lose its right to Colorado River water because it hasn’t used it, but it may have to accept a negotiated future where all users get less. Forty million people depend on the Colorado River, and the greater St. George area is less than a half percent of that.

Time is not on the side of the Lake Powell Pipeline, and the FERC’s decision likely added more years. Utah should be working on an alternative.

END_OF_DOCUMENT_TOKEN_TO_BE_REPLACED 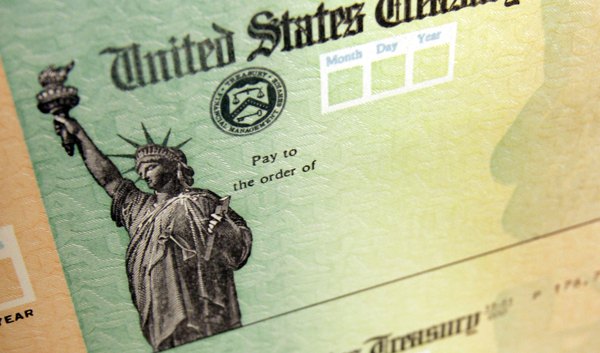 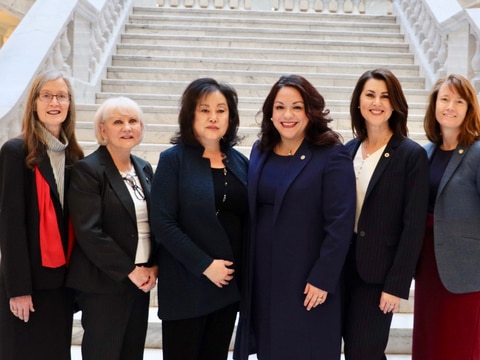 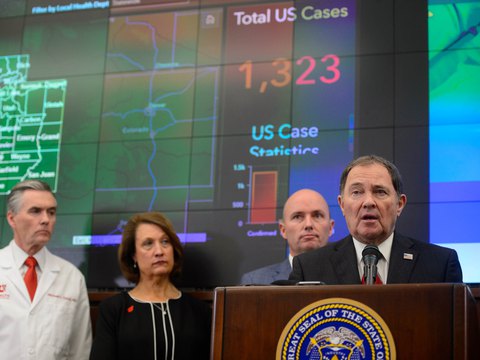 Nelson unveils a new symbol for LDS Church, calls for another global fast to seek relief from COVID-19
By Peggy Fletcher Stack , david noyce • 6h ago