While many among us enjoyed the long Labor Day weekend to rest in tribute for working on the other days of a given year, work never really ends for some of us. I spent the Labor Day weekend consoling my emotions, comforting my academic identity and contemplating how to process the Trump administration’s recent announcement to end racial sensitivity trainings for federal employees.

This change is significantly relevant due to this particularly volatile time of racial unrest, all happening during a global pandemic. The Sept. 4 memorandum explained that the trainings were being canceled due to content described as “divisive, anti-American propaganda” such as “the United States is an inherently racist and evil country," and concepts such as “white privilege,” and “critical race theory."

I learned about critical race theory in graduate school. CRT is one scholarly lens to examine how race, racism and social power interrelate to expose hidden patterns of advantage and disadvantage in systems and structures of American society. CRT was the first framework that gave me the vocabulary to describe and articulate how I was (and still am) experiencing the world.

Just as children learn a new word and match that word to something that they can see, hear, taste, smell or touch, so it was with me as an adult to finally have a set of words and ideas that began to address some of the questions I had about race, racism, representation and the reality that there are different systems of fairness, justice and equity according to one’s skin color. CRT continues to provide me with “aha” moments of personal and professional relief and support to persevere in the work of diversity and inclusion.

The irony of the federal government’s ban on race-related training sessions is that it confirms the foundational principles that CRT seeks to expose: The U.S. remains a NON-colorblind society, and racial inequality and racial discrimination remain in effect. The erasure of this federal diversity training protocol aligns with recent on-the-record statements by government officials denying that systemic racism exists. Even if one does not believe systemic racism exists, it has to be challenging to ignore historical and present-day race-related disparities in education, employment, housing, criminal justice and policing, and health care.

The federal government’s cessation of race-related trainings for federal employees should prompt all organizations, especially those that mention diversity or related ideas in any of their (public) mission and/or vision statements or guiding documents to (re)commit their time, energy and resources toward ensuring that their employees across race, ethnicity, gender, gender identity/expression, (dis)ability, sexuality, nationality or citizenship/immigrant status, veteran status, religion and the like (along with the varieties of individuals and groups that the organization serves) are acknowledged and valued.

With Utah’s impending increase in racial and ethnic diversity, organizations that cultivate a culture of diversity and inclusion will benefit from a workforce that is creative, innovative and productive. The regular investment of time and resources toward diversity-related training and development will result in employees who are able to collaborate effectively through the variety of skills, talents, perspectives and lived experiences they bring to the organization, which are vital for short- and long-term success and sustainability.

Federal employees deserve the same access and opportunity to learn about and to incorporate diversity-related best practices in their work to the benefit of the nation.

Cherie Wood: Memories of heartbreak and hope reaffirm our commitment to diverse communities

Lisa Scott: Why you don’t want to be racist but probably are

END_OF_DOCUMENT_TOKEN_TO_BE_REPLACED 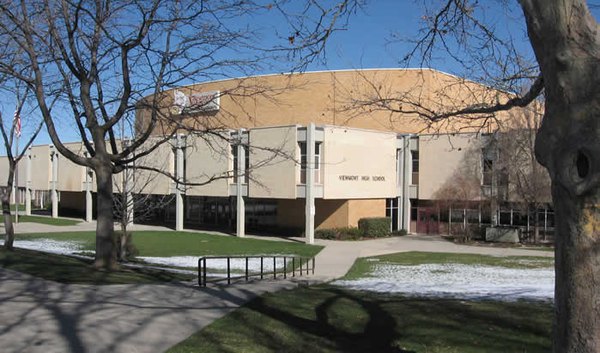 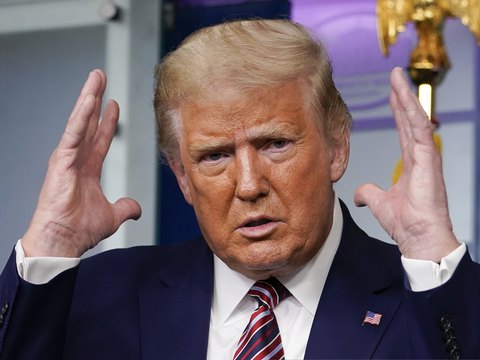 George Pyle: Why ‘our Mussolini’ can’t afford to lose
By George Pyle • 9h ago 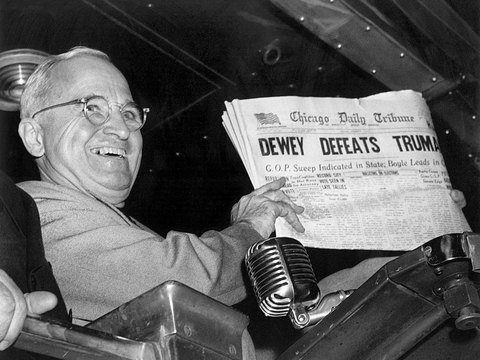 Commentary: Too many are misusing the word ‘socialism’
By James Smithson, Richard Saltzman and James Glenn | Special to The Tribune • 11h ago
END_OF_DOCUMENT_TOKEN_TO_BE_REPLACED
L