“Did you get a testimony that President Nelson is a prophet?” my amigo asked a couple years back.

Let’s see what he prophesies, sees and reveals, I said.

With April’s general conference, I have an answer.

About a year ago, The Salt Lake Tribune published my essay observing: “Church leaders have not yet related a vision of how sexual minorities fit into our Creator’s plan of happiness.”

In summary, Oaks describes a universal plan of happiness in which all of us enter mortality as children of heavenly parents on a quest to become like them. The plan’s purpose is eternal life. Mortal progression comes with adversity. The Savior’s atonement yields universal resurrection, and empowers nearly everyone, on conditions of repentance, to attain a degree of glory. Reproductive marriage is necessary for accomplishing the plan.

Oaks’ analysis then falters by fully conflating a means (reproductive marriage) with the ends (eternal life, a unity in God). He elevates reproductive sex as “the most exalted power given to us” — a curious assertion given that the same power is common to pigeons and alley cats (overindulged here in Cairo).

But scripture teaches that the greatest gift is being filled with God’s love — eternal life is an ultimate manifestation of divine love. (1 Nephi 15:36). Too many marriages lack love, while an exalted love is not unknown by many without prospects of straight marriage.

Jesus’ great intercessory prayer gave no thought to his followers’ fertility. Without wife, and yet our “perfect example,” Jesus prayed that we may be one in him, as he is one in the Father: a unity of divine love — extended to all. (John 17).

Still, majority marriage is an important means toward accomplishing the plan. The church’s 1995 proclamation underscores the centrality of heterosexual marriage with this proviso: “Other circumstances may necessitate individual adaptation.”

Those wise words can prove key toward happy resolution. Allowing adaptation for minorities need not offend the general rule.

Commentary: Examine what you’ve been taught and abandon all that offends your soul

Commentary: Church needs a vision of how sexual minorities fit into the Creator’s plans

If the church is to fully grow into the Kingdom of God, is there not work enough apart from ensuring a robust birth rate? Seership is not needed for awe at God’s creation of diversity, like assorted spring flowers on Temple Square. Diversity can be strength — a truth practiced by every thriving beehive.

With 8 billion inhabitants barely making it upon smoke-spewing economies, why not embrace all who labor for a better world as part of our one-home team, with each due equal right to seek romantic love? Unavoidable sorrows are enough without ladening avoidable ones upon “others.”

Prophethood can heal the virus, older than Leviticus, that still infects major religions’ programming. Dogma that all homosexual relations are sinful is untrue — a cultural relic from a defect common among majorities: intolerance of those judged different.

Even with imperfections, the restored church is the best we have among the big religions. Nelson and other church leaders offer prophetic leadership to a point of endorsement by the Holy Spirit. So I choose to sustain them as a multi-tribal, law-of-consecration living, same-sex celestial-union aspiring, last-days saint.

Institutional progress, such as recent exorcism of sexism, continues line upon line amidst the full potential of continuing restoration, which will remain sorely deficient until the church trades heterosexism for a truer reflection of Jesus’s universal invitation to receive his gift of eternal love.

Samuel Wolfe is a writer, currently based in Cairo, working toward publication of a book about his quest to harmonize faith and homosexuality.

END_OF_DOCUMENT_TOKEN_TO_BE_REPLACED 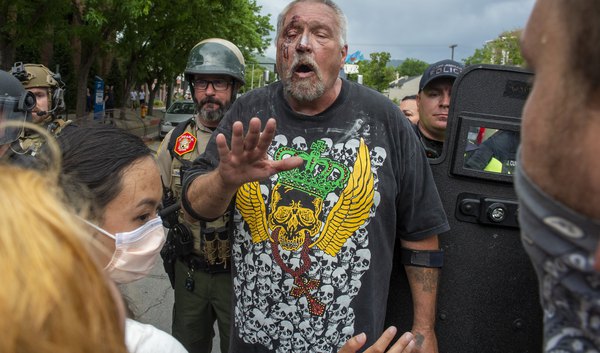 Letter: What do you mean, ‘allegedly’?
By Eric D. Snider | The Public Forum • 8h ago 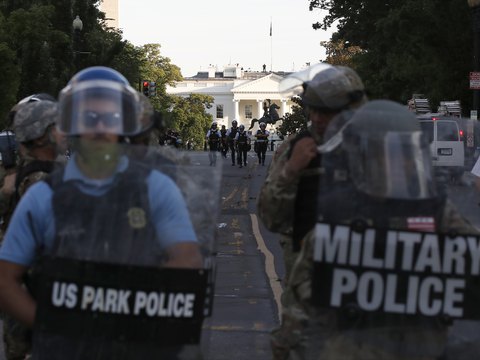 Letter: The military should not be used this way
By Cathy Garlitz | The Public Forum • 8h ago 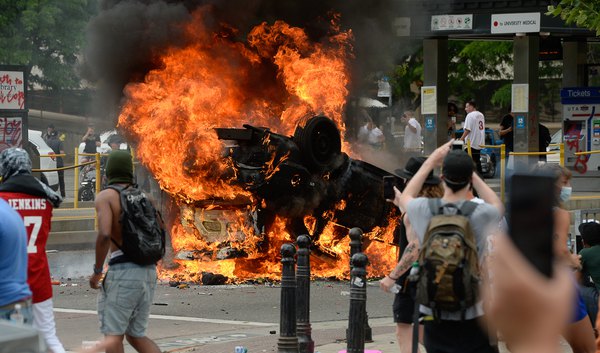 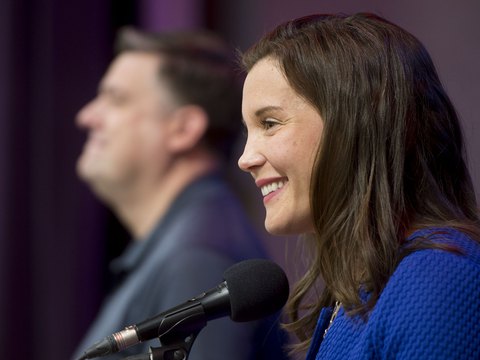