At the core of almost every effort to protect the environment is an attempt to protect public health. These naturally intertwined causes led to the creation of the Environmental Protection Agency in 1970 and state-level regulatory bodies like Utah’s Department of Environmental Quality.

The federal law that led to the formation of the EPA and legislation like the National Environmental Protection Act and the Clean Air Act, that were passed subsequently, were unprecedented. At the time, and for years afterwards, lawmakers from both major political parties recognized the direct tie that environmental protection had on protecting public health, with President Ronald Reagan even stating that the “preservation of our environment is not a liberal or conservative challenge; it’s common sense.”

Fast forward a few decades to today, where the current administration has dismantled or is in the process of dismantling more than 95 of these environmental protections that have allowed our country to make so much progress in improving the public’s health.

The latest such action is a classic example of how this deregulation of polluting industries stands to directly harm the American people.

Last week, the EPA announced that it would relax a vast set of rules that require industries to monitor and report what pollution a factory is discharging into the water and the air. Under these new guidelines, factories are able to determine their own monitoring, compliance and reporting. Additionally, the EPA will not issue any fines for violations. All of these changes are set for an undetermined amount of time.

If this wasn’t startling enough, the EPA cited COVID-19 as their reason for relaxing these rules. In response to this pandemic, the EPA isn’t focusing on the infection risks to fossil fuel workers who are still working in cramped, dangerous fields, mines and factories, the EPA is focusing on the profits of the corporations who lobbied for this change. This is clearly a public agency taking advantage of a national emergency to advance the selfish interests of industry while those of us whose health will be affected by these changes are distracted.

Purposefully turning a blind eye to pollution that causes heart and lung disease will worsen public health in and of itself. The fact that we are already in a public health crisis that disproportionately affects those with heart and lung problems, makes the likely mortality impacts of these new guidelines and the burden on our healthcare system even greater.

And, like looters in the midst of a natural disaster, on Tuesday the EPA announced their final rollback to vehicle emission standards set forth in the Clean Air Act. Stopping the progress on achieving well-established, proven vehicle emission standards is opposed by almost half of the states and even a large portion of the auto industry itself. The 23 states currently suing the Trump administration over the rollback of this rule estimate that these changes could kill about 2,000 more people and lead to 50,000 more cases of respiratory illnesses. The current administration’s own analysis states that these changes could also lead to the loss of at least 60,000 American jobs.

Living in northern Utah, we all likely have a grandparent or a neighbor who winds up in the emergency room every year due to either our winter particulate or summer ozone pollution exacerbating their pre-existing conditions.

It’s never good public policy to put the economic interests of industry ahead of our nation’s health. Doing it during a global pandemic is not only foolish, it’s downright inhumane.

Scott Williams, M.D., is executive director of the Healthy Environment Alliance of Utah.

END_OF_DOCUMENT_TOKEN_TO_BE_REPLACED

Letter: The power of money and politics
By John Schneider | The Public Forum • 15h ago

Robert A. Rees: What happens to a dream deferred?
By Bob Rees | Special to The Tribune • 15h ago

Letter: Our Capitol should use less water
By Jonathan C. Seegmiller | The Public Forum • 15h ago
END_OF_DOCUMENT_TOKEN_TO_BE_REPLACED
L 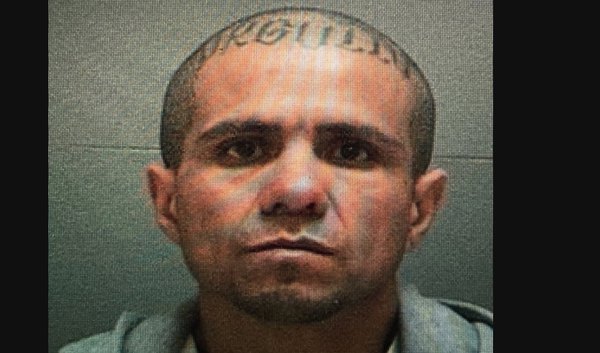 Kanye West? The Girl Scouts? Hedge funds? All got PPP loans.
By Christopher Rugaber | The Associated Press • 51m ago