My kids are currently 2 and 4. My youngest son had his first political experience when he was an infant and I strapped him to my torso so we could march in the blustery Women’s March.

One day, when they’re older, I imagine we’ll discuss Utah politics in depth, and included in those conversations will be the story of how Utah shifted from from a conservative state to a swing state. We’ll talk about how it was a shift that, ironically, was hastened by the conservative Legislature and their mishandling of the propositions that legalized medical cannabis, expanded Medicaid, and implemented fair redistricting practices.

I will get to describe to them the remarkable moment when we realized after the 2018 election that the three ballot initiatives had passed. It was a landmark moment, an indicator that the community values of circling the wagons and caring for our neighbors weren’t just progressive values — they were Utah values. And while Utah had certainly voted red for many years, political and data experts like Nate Silver were noticing that Utah was starting to live and breathe blue. The stage was set for political change in Utah, and the Legislature opened the door and ushered the change in.

I will describe our amazement as we Utahns listened to legislators’ chutzpah, declaring Utah voters “didn’t know what they were voting for” when we passed medical cannabis and Medicaid expansion. I’ll describe how bizarre it was to witness the hubris of legislators droning on about gerrymandering like it was a political partisan prize — as if that argument would work on Utahns already fed up with partisan animosity.

And once I’ve set the scene for them, I’ll explain in detail to my children what it was like to watch conservative leaders in the Legislature fail spectacularly, imposing their cold, “pick-yourself-up-by-your-bootstraps” ideology onto Props 2 and 3. These propositions were supported by a majority of Utahns, and were — before the Legislature messed with them — a systemic answer to the question: “How do we start to help those most in need in our state?”

In February 2019, when Prop 3 was on the chopping block, I sat in committee hearings, listening to the sponsor of the Prop 3 replacement bill express his philosophical opposition to full Medicaid expansion. Because of his ideologically-driven efforts to undermine full expansion, and with the blessing of Legislative leadership, lawmakers ripped health care help from the lives of tens of thousands of low-income Utahns who needed it. And they did this in spite of dire warnings from health care advocates that the Legislature’s replacement plan would cost more than Prop 3. But these legislators pressed forward with promises about a quixotic waiver that they’d been told in private by “people who know” would be approved by the federal government.

The waiver was not approved, and Utahns are stuck paying more for a plan they didn’t want; a plan that covers fewer people. It turns out, using ideological stubbornness to override the will of the majority is a bad way to govern.

This moment — I will tell my children in the future — was when we started to see a shift in the prevailing political and electoral winds that had been a constant in Utah for so long. Utahns felt that perhaps certain conservative politicians weren’t serving the best interests of the people.

On Sept. 16, the Legislature met to fix their “fix” to Prop 2. Just as happened with Prop 3, their original changes presented some serious issues that needed to be addressed. They made adjustments which look much more like the original Prop 2 did before they got their hands on it.

Suresh Venkatasubramanian: Utah should opt out of the surveillance state

When I reflect on all this with my children in the coming years, I’ll remind them that these shifts were self-inflicted by an Icarian Legislature that dreamed of a rigidly-conservative Utah. Their dreams took shape in the form of policy that steamrolled the wants and needs of the people. And by the time I’m telling this story of Utah’s political shift — which many political “insiders” currently laugh about as impossible — it will be written in the history books as fact.

Katie Matheson is communications director for Alliance for a Better Utah.

END_OF_DOCUMENT_TOKEN_TO_BE_REPLACED

Letter: Trump tries to divide us. Be united instead.
By Scot Morgan • 8h ago 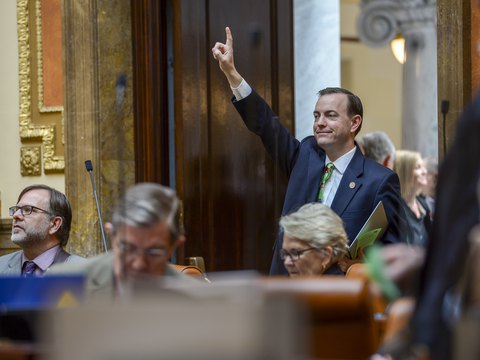 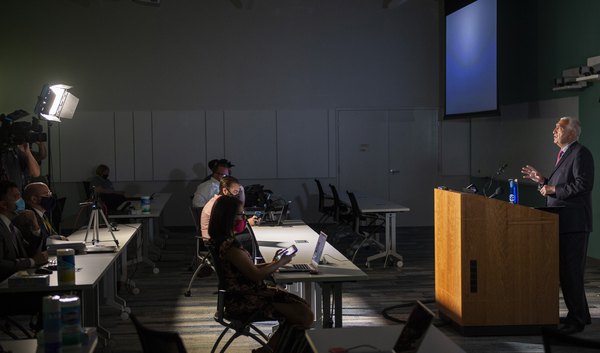 Behind the Headlines: Recapping the Palacios-Carbajal shooting ruling and coronavirus in Utah
By The Salt Lake Tribune • 16m ago 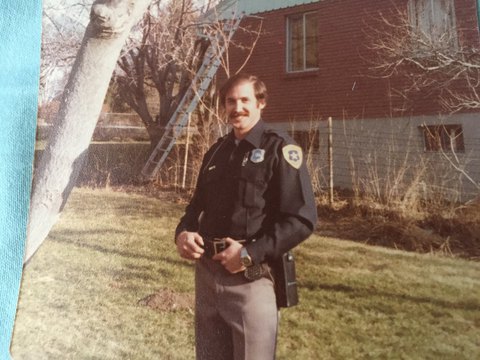 Scott Schannon: You can’t always tell who the bad guy is
By Scott Schannon | Special to The Tribune • 39m ago