Three and a half years ago, Rep. Joel Briscoe and I had an commentary in The Salt Lake Tribune (“Come to the caucuses, young people; the parties need you”) that expressed admiration for young men and women in high school organizing to support a bill to tax electronic cigarette products. We pointed out that “some of the liquids used in vaping contain food additives that were not meant to be inhaled into the lungs.”

Rep. Paul Ray’s HB333 — a bill to impose higher taxes on vaping equipment — did not pass the Legislative committee that day. But his bill, cosponsored by Sen. Allen Christensen, is being brought back.

Many in the vaping community were also concerned and started looking for and pressuring the industry to test and provide safer alternatives. One of the big concerns was the popular butter flavor that had been implicated in destroying the lungs of microwave popcorn manufacturing workers. Users went out of their way to look for vaping chemicals and flavors that did not have the dangerous chemical. But recent testing has shown that the heating of the major component of the liquid used in vaping, propylene glycol, will instantly stiffen and tighten blood vessels. So it seems that most of the so-called safe for human consumption chemicals in vaping are more dangerous than previously thought. New studies (and patients that are losing their lung function) indicate that the water vapor ingested into the lungs also creates an increased chance for a deadly form of pneumonia.

I did not expect to see such dramatic negative impacts in individuals vaping until several more years in the future. I thought that bronchitis would be the result of several years of e-cigarette use. Several individuals in Utah have already ended up in the ICU and will likely incur hundreds of thousands of dollars of medical care.

In Utah, tobacco users cost Utah taxpayers, through Medicaid, hundreds of millions each year. With Medicaid expansion, that cost will obviously go up. The big elephant in the room is the young kids who use e-cigarettes. According to the truth initiative, 7.4% of high school students in 2017 used e-cigarettes and the 2019 statistics appear to be much higher. If the research is correct on the negative impact of these chemicals on lungs, that means that there will be an exponential increase in the cost to treat vaping users and it should be expected that much of that cost will be covered by Medicaid, as many young workers are minimum wage and are working in jobs that do not have health care benefits.

For that reason, vaping should be significantly discouraged with a large tax, not just 86%. A minimum of $5 per cartridge (more would be better) would seem to be appropriate and all internet sellers to Utah users should be paying the tax. Studies show that the best way to discourage teens from using tobacco is a higher cost. That tax should be used to shore up Medicaid for treatment of smokers and e-cigarette users.

END_OF_DOCUMENT_TOKEN_TO_BE_REPLACED 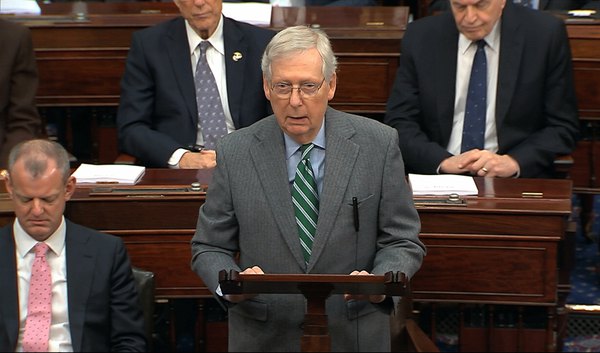 Letter: The Senate should do the right thing, not the easy thing
By James Jorgenson | The Public Forum • 6h ago 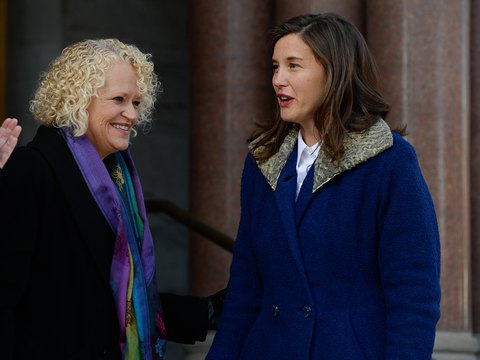 Eye on the Y: BYU’s Dayan Ghanwoloku made the most of his NFLPA Collegiate Bowl opportunity
By Norma Gonzalez • 38m ago