Wait a minute. Did you hear that right? The Utah Brewers Guild is against the proposed legislation to change state beer laws? It’s true — and we realize our stance is eliciting a fair amount of double takes when people read the headlines. But there’s more to the story.

For starters, we are absolutely in favor of raising the alcohol by weight (ABW) cap in Utah. As the trade organization that works to advance our state’s brewing industry, we celebrate the creative freedom of our brewers to craft exciting styles, try new things, and become taste-makers in the industry. Capping alcohol content hampers that ability, so why do we oppose Senate Bill 132?

The bill doesn’t go nearly far enough. If we move from 3.2 ABW to 4.8, Utah will still have the lowest ABW allowance in the U.S. It’s time to make real strides toward giving Utahns more purchasing choices while normalizing the perception of our state’s beer industry, policies, and culture. To accomplish this, we need to lift the limit to be more in line with national standards in the 8-9 ABW range.

But doesn’t SB132 at least help move us forward? Well, it’s more complicated than that. In fact, the proposed law would benefit “mega beer,” not local breweries that are already battling for shelf space.

Local craft breweries have built their businesses on current Utah laws. They excel at making beer of all ABW levels, and most of their non-3.2 ABW offerings are higher than 4.8. In other words, the window between those two levels is not something that local breweries have had the opportunity to focus on. For mega brewers, that window is a sweet spot. They’re ready to go, eager to fill shelves and push out local breweries that need a longer runway to adapt. There’s a reason Walmart and the multinational beer companies have teamed up to support this bill.

Utah’s local brewers share the frustration of beer lovers throughout our state and agree that the current ABW cap needs to go. But it’s important to not just jump on an arbitrary number that could remain in place for another century, which is what happened with the 3.2 law.

The strength of our local breweries is making a difference in our state. Utah breweries provide jobs, pay taxes, and purchase local goods and services to the tune of a half-billion dollars annually. This supports our economy while employing 3,500 people with a median salary of $44,000.

While there are a few brewery members of the Utah Brewers Guild that support SB132, a large majority of the brewers in this state stand together to support legislation that won’t give a big, immediate leg-up to mega brewers and damage our growing brewing industry.

We’re heartened that a statewide ABW-cap conversation is happening after a long wait. Nobody loves beer as much as we do. But let’s pay attention to the details to keep Utah’s craft beer industry on a level playing field.

END_OF_DOCUMENT_TOKEN_TO_BE_REPLACED

Joshua Cameron: Medicare for All would save everyone money
By Joshua Cameron | Special to The Tribune • 10h ago

Letter: Time to stand up for real equality
By Charlotte Maloney | The Public Forum • 10h ago
END_OF_DOCUMENT_TOKEN_TO_BE_REPLACED
L 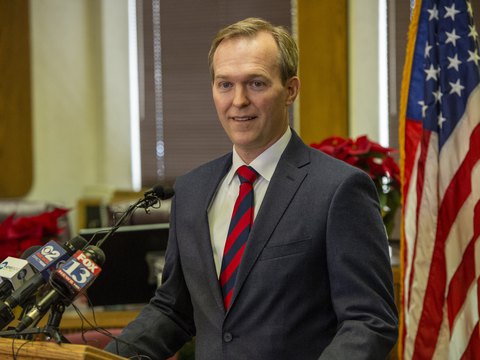 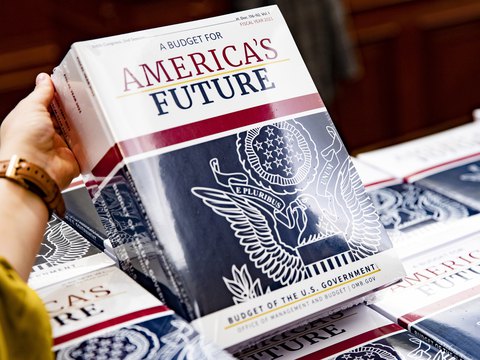