Commentary: Crisis everywhere, but who’s been successful in helping solve the problem?

What if there was a better way? And what if it was right under our nose?

Homelessness crisis, opioid epidemic, rampant substance abuse. We’ve heard about the problems, but have you heard about anybody successfully combating these problems?

Millions of taxpayer dollars are spent on increased enforcement, more jail beds, new homeless shelters and drug diversion programs. But are these actually solving the problem? And is the status quo a productive use of taxpayer dollars?

One thing is clear: Locking people up behind bars does not address the root causes that led them to commit a crime. Intergenerational poverty, lack of marketable skills, poor education and other societal problems won’t be addressed through incarceration. As Attorney General Sean Reyes and Sen. Mike Lee recently said, “we cannot arrest our way out of this problem.” In many cases, prison merely makes the problem worse, leading to high rates of recidivism, thereby exacerbating the very problem the system was intended to solve.

Temporary stays at a homeless shelter or drug rehab clinic often don’t solve the problem, either. Too often it seems like addicts and criminals have been set-up to fail. What if there was a better way? And what if it was right under our nose?

The Other Side Academy in Salt Lake City offers an effective example for rehabilitation. “Students” learn vocational, social and life skills so they can succeed on “the other side.” The “students” are former criminals and addicts seeking to legitimately rehabilitate their lives and, through programs, mentoring, and hard work, they’re making it happen.

A two-year commitment is required for admittance to this rigorous vocational education. Attendance at The Other Side Academy is recognized as an alternative sentence by the court system if a judge agrees.

Students work in businesses owned by the Academy, which include a moving company, a food truck and a thrift store. The profit flows back to the school to cover its costs. Not only does The Other Side Academy not cost taxpayers anything — it actually saves taxpayers an average of $50,000 per year per student by avoiding costs associated with imprisonment.

With help from local officials, The Other Side Academy recently made use of adjacent property to expand its facility, allowing them to double the number of students they can serve.

Taxpayers and policy-makers should recognize that the so-called “corrections” system often does precisely the opposite, taking offenders and turning them into career criminals. In contrast, this free-market solution involving personal accountability, hard work and the profit motive is already proving itself in Utah, helping provide criminals the rehabilitation they actually need while minimizing the burden on taxpayers.

Innovative approaches aren’t only being practiced by The Other Side Academy, but other facilities like Lifestart Village use similar approaches. The State Homeless Coordinating Committee has also looked at these types of programs and hopefully, with the encouragement of the public, some of these market-based approaches will be implemented within the new homeless shelters, in order to empower struggling Utahns to develop the skills and support system they need to succeed.

A real commitment is needed to the hard work of not only getting people off the streets and out of crime, but helping them reach their full potential and move on with their lives. Programs like The Other Side Academy are helping people overcome addiction, find work, and rebuild connections with family and community.

Yes, there are crises and epidemics that need to be addressed, but there are real solutions in our own communities that are working and putting a real dent in the problem. Let’s continue to facilitate and encourage these types of solutions as we move forward to address homelessness, drug addiction and crime in Utah.

Michael Melendez is director of policy for Libertas Institute, a free market think tank in Lehi.

END_OF_DOCUMENT_TOKEN_TO_BE_REPLACED

Robert Kirby: What would you put in a time capsule?
By Robert Kirby • 22h ago 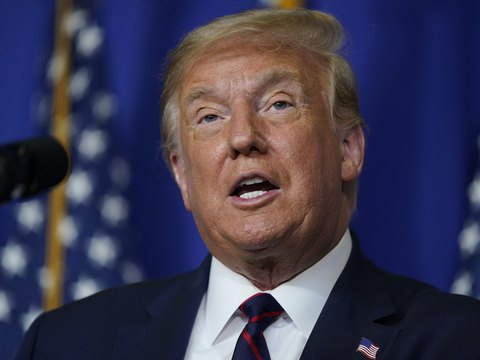 Leonard Pitts: Deny the truth, face the consequences
By Leonard Pitts | The Miami Herald • 23h ago 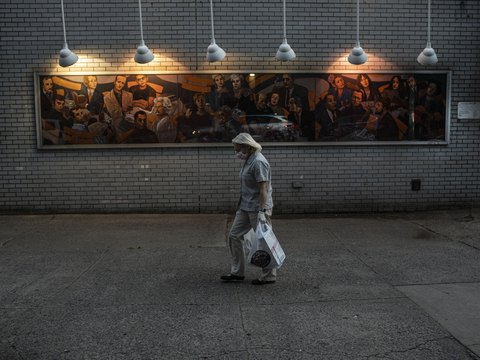 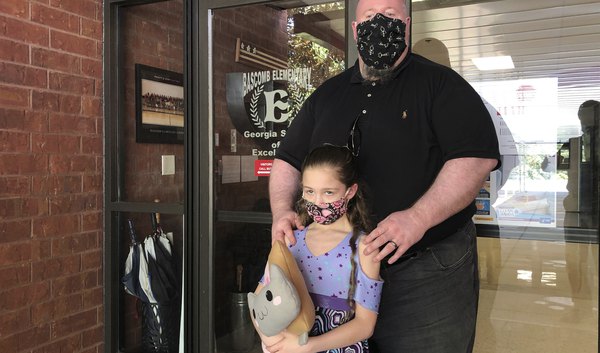 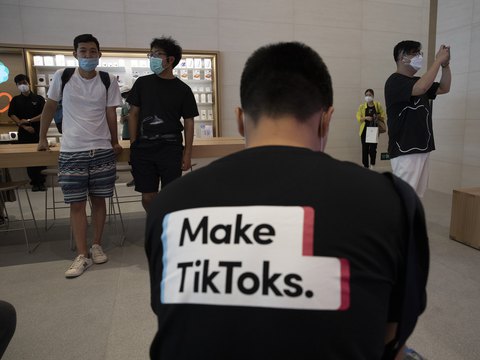 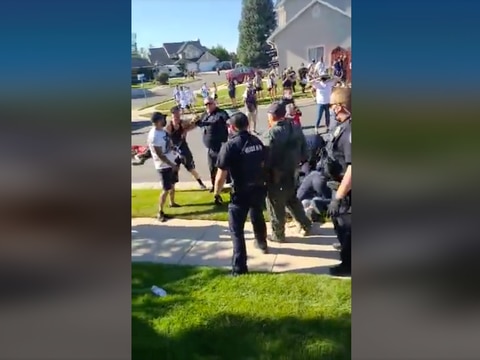