Washington • A vast majority of Americans are worried about the possibility they or their immediate family members might contract the coronavirus, though Democrats fear that more than Republicans, a new poll shows.

There’s also majority bipartisan support for placing health and safety ahead of the economy by keeping businesses shuttered longer but some 37% of Republicans say the government should allow some businesses to open even if it puts some lives at risk, according to a survey by the American Enterprise Institute conducted in late March.

Some 70% of adult respondents said they were somewhat or very worried about being infected with COVID-19, the disease that has spread to more than 270,000 people and killed nearly 7,000 in the United States.

Democrats, however, are more worried than Republicans, 79% to 63%, the survey shows. Aside from party label, some 58% of conservatives are worried they or a family member will get infected while 80% of liberals fear that.

The partisan divide is even wider when it comes to praise and blame for the government’s handling of the outbreak in the United States.

Some 60% of adults say the federal government has responded well to the crisis and 52% say the same about President Donald Trump.

More than a third, 35%, say President Donald Trump is not handling it well.

Party affiliation clearly colors the findings with 70% of Republicans, compared to 10 percent of Democrats, praising the president's job performance on the outbreak.

The partisan breakdown is likely due to the sources of information and real-life experiences of the respondents, says Daniel Cox, a research fellow at AEI.

“This sort of partisan polarization is just pretty much part of our society,” Cox says. “Part of what’s going on here under the hood is that what we know really matters — where you’re getting your information.

“If you’re watching Fox News every day and no one you know has been affected, then, yeah, you’re getting a really different story than if you live in New York City and you’re tuning in MSNBC or CNN,” Cox continued. “And so I think that that really is important in terms of how we’re thinking about this.”

Utah’s GOP members of Congress want to give oil, gas and mining companies a break

Congress weighs another round of stimulus in face of coronavirus outbreak

Q&A with Rep. Ben McAdams on contracting COVID-19, being hospitalized and the government’s response

$2 trillion in relief coming to an America infected by coronavirus. Here’s how Utah’s members of Congress responded.

The partisan difference isn't as stark when it comes to Americans' thoughts about their own state's response to the pandemic.

Some 77% of Americans praise their state’s response, with little difference between party identification, the survey shows.

“There are some places where Republicans, Democrats and independents are pretty much in agreement,” says AEI senior fellow Karlyn Bowman. But that's not the case with the federal response.

More than half of Republicans, 52%, say the Centers for Disease Control and Prevention is handling the crisis well while 32% of Democrats say the same thing.

“I guess I'm not surprised that we're seeing partisan differences, particularly on those questions that relate to Trump and to the federal government that he oversees,” says Bowman.

More Democrats than Republicans, 93% compared to 63%, want the government to maximize public safety over the economy, though 37 percent of Republicans want some businesses to re-open.

The same party leanings go to optimism about how long the virus will affect normal life.

END_OF_DOCUMENT_TOKEN_TO_BE_REPLACED 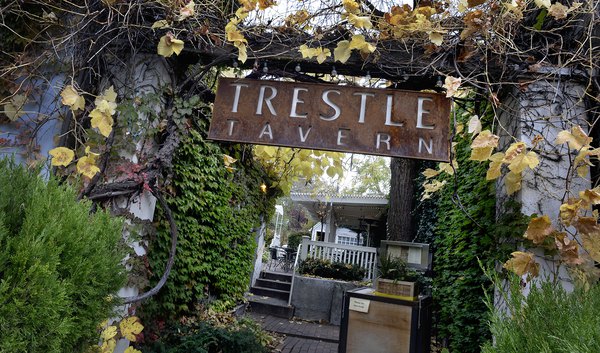 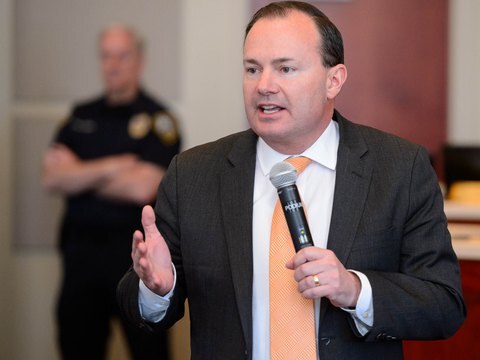 Jonny Vasic: Port Authority spends $850,000 for a fairy tale of a plan
By Jonny Vasic | Special to The Tribune • 46m ago
END_OF_DOCUMENT_TOKEN_TO_BE_REPLACED