State lawmakers are looking at adopting a zero-tolerance policy for vape shops and other tobacco stores that sell to underage customers.

A legislative panel on Wednesday embraced a draft bill that would empower regulators to revoke the permits of retailers who disregard the age restrictions on tobacco purchases. Rep. Karianne Lisonbee, who reviewed the proposal with the Judiciary Interim Committee, said it would do nothing to keep adults from using e-cigarettes.

“This is a free country,” the Clearfield Republican said. “If you want to vape, we’re not going to restrict your access.”

In recent weeks, the vaping industry has come under increased scrutiny because of an outbreak of vaping-related illnesses across the nation. More than 80 Utahns have suffered lung injuries, and one person has died, according to the Utah Department of Health.

The bill, which is slated for consideration when the Legislature convenes in January, stipulates that health officials can strip a business of its permit if it fails an inspection by selling a product to an underage person. The definition of “underage” is set to change over the next few years, with this year’s passage of a bill that will gradually increase the tobacco purchasing age to 21 by the second half of 2021.

Officials could also recommend that a city or county suspend or rescind a business’s retail tobacco specialty business license, if it has flouted the age rules.

In addition to including stricter language for violators, the legislation seeks to close a loophole that has allowed some tobacco shops to sidestep regulation, Lisonbee said. Under the proposal, stores that brand themselves as smoke or vape shops will fall under the laws and rules that apply to tobacco speciality businesses.

Marc Watterson, Utah representative of the American Heart Association, said this change will help crack down on businesses that are trying to avoid buffers around neighborhoods.

“What they’re doing is pretending to be a retailer so they can skirt around these proximity requirements, so they can set up closer to our homes and schools,” Watterson said.

END_OF_DOCUMENT_TOKEN_TO_BE_REPLACED

A car was marked with the N-word on Martin Luther King Jr. Day at the University of Utah
By Courtney Tanner • 19h ago
END_OF_DOCUMENT_TOKEN_TO_BE_REPLACED
L 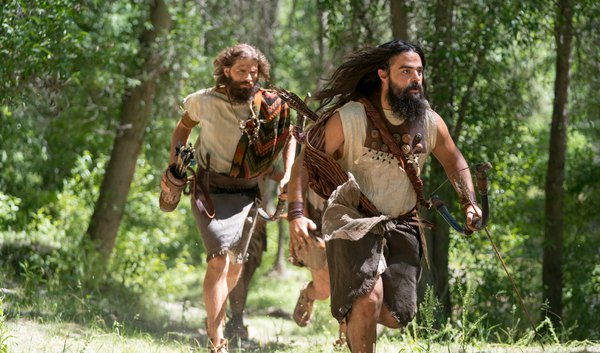 ‘Mormon Land’: Native American law professor discusses the ‘curse,' Lamanites and how to view troubling verses in church scripture
By The Salt Lake Tribune • 23m ago 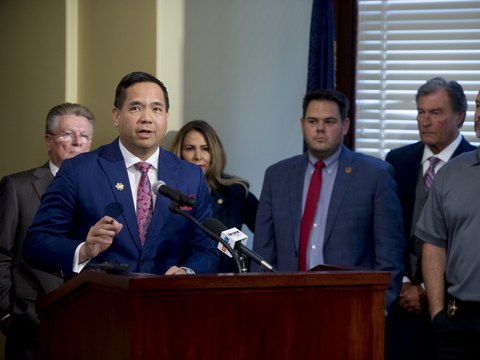 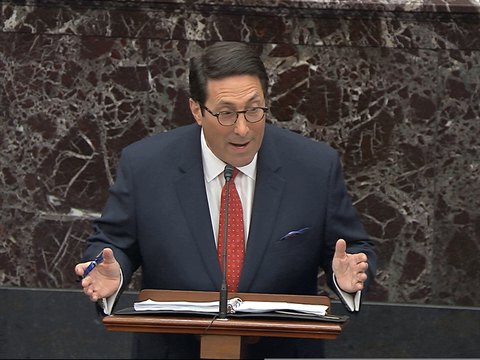 Jesse Wegman: Trump’s defense is legal claptrap. And it will probably work.
By Jesse Wegman | The New York Times • 40m ago