A federal judge declined Monday to reopen a landmark voting rights case filed by Navajo residents in southeastern Utah, suggesting that San Juan County’s Republican-controlled leadership has led “a pretty vigorous effort” to comply with the redistricting that he ordered last year to reverse the political domination by whites over American Indians there.

It’s a surprising dismissal that for now ends the six-year legal battle that has overtaken politics in this remote and rural corner of the state and left lingering bad blood over the ruling. (The county has an appeal still pending.)

“I have little doubt that after six years of litigation in this case, there’s not a lot of fond feelings and also some level of distrust,” said U.S. District Judge Robert Shelby. “But this process we’ve been engaged in here [with the request to reopen the case] is not helpful in correcting any of that.”

Shelby ordered Monday’s expedited hearing last month after six Navajo plaintiffs asked for a chance to argue that San Juan should be found in contempt of court, alleging that the county had done little in the past six months to implement the redrawn boundaries for voting districts or to update its precinct lists as ordered in December.

As many as 2,000 voters, they said, mostly those living on the Navajo Nation, did not receive or had an incorrect ballot for the June 26 countywide primary, the first under the ruling.

It was the latest hiccup in an already tense process, underscored by race, to vacate all commission and school board seats and conduct a special election this year. The new boundaries give Navajos, who tend to affiliate as Democrats, a significant majority of voters in two of three commission districts and three of five school board districts.

But the order has riled Republicans, who for three decades have been the dominant political party in this desert outpost and for the first time are looking at losing their hold over it. That doesn’t mean, though, that the two current GOP commissioners would do anything to undermine the election, argued Jesse Trentadue, who represented San Juan.

“The county is not resisting implementing the court’s order,” he told Shelby. “We have until November to identify the mistakes we made [in the primary] and fix them.”

The latest filing by the Navajo plaintiffs, Trentadue has argued, didn’t take into account the difficulty of placing residents into new precincts when many who live on the Navajo Nation rely on P.O. boxes — spread into Colorado and Arizona — and don’t have precise street addresses. Still, San Juan County Clerk John David Nielson, he said, has been working diligently with the state elections office to update its registration system with GPS coordinates to make sure voters are sorted into the correct districts.

There were errors, but Trentadue said they weren’t racially targeted and they were resolved as quickly as they were brought up. He believes, too, they affected closer to 80 voters — which Shelby agreed with and which would mean just one percent of the 8,000 registered voters in San Juan.

“The county has convinced me that that it has undertaken energetic and reasonable efforts to enforce the order,” Shelby said. “I’m not aware of a single voter that raised an issue that was not promptly corrected by the county.”

The judge spent several minutes during the proceeding berating the plaintiffs and their attorney, Steven Boos, with a blistering criticism of their request to reopen the case. In their filing, they mischaracterized comments that Commissioner Phil Lyman made, he said. They misrepresented the breadth of the problem, he said. They misused the court’s time and should have communicated directly with the county to resolve the issue, he said. They misled the clerk, who spent days before the primary working on legal responses when he “undoubtably had better things to be doing,” he said.

“I’m deeply concerned about the motion filed by the plaintiffs,” Shelby said. “So do I have a basis to hold anyone in contempt?”

“No, I would not, if I were you,” Boos solemnly responded before the bench. “I apologize if you think we overstated our case.”

Shelby then ordered that before any further motions are filed that the two sides’ lawyers speak to each other directly and document it. “There appears to be some animosity that’s interfering,” he said. “It’s just not helpful.”

Boos suggested that San Juan County was not implementing the new voting districts until he filed the contempt request in mid-June, which would have been too late for the primary. Trentadue called that “nonsense.” Boos promised to report back after looking into whether the School Board District 3 race results were impacted by incorrect balloting. Trentadue doesn’t believes it will turn up anything.

“We’d like to do some discovery to make sure that the county is really doing what they say they’re doing,” Boos said.

He will also continue to represent Navajo and Democrat Willie Grayeyes, who sued after he was booted from the ballot by San Juan County, which accused him of not being a Utah resident, making him unqualified to run for the commission.

On Monday, the courtroom benches were filled with Navajo residents who drove more than 300 miles for the hearing. Some wore T-shirts in support of Bears Ears National Monument, which the county’s leaders strongly opposed. Others sat purposefully on the side where the county’s lawyers were to show their support for San Juan.

The county is 50 percent American Indian and 47 percent white, according to the 2010 U.S. Census data that spurred the Navajo Nation’s original lawsuit over voting rights there. The county has appealed Shelby’s redistricting, which was based on those population numbers, to the 10th U.S. Circuit Court.

END_OF_DOCUMENT_TOKEN_TO_BE_REPLACED 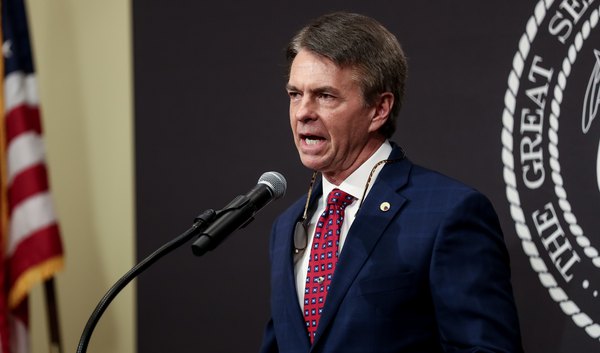 Utah may end up with enough ventilators, but it needs more masks — millions more
By Nate Carlisle , jessica miller • 7h ago

Silver linings: An ultramarathon was canceled because of the coronavirus, but that didn’t stop this Utah family
By Kathryn Fowles | Special to The Tribune • 8h ago

‘Forgive us our debts, as we forgive our debtors’ — Lord’s Prayer resonates in age of coronavirus
By Peggy Fletcher Stack • 9h ago
END_OF_DOCUMENT_TOKEN_TO_BE_REPLACED
L 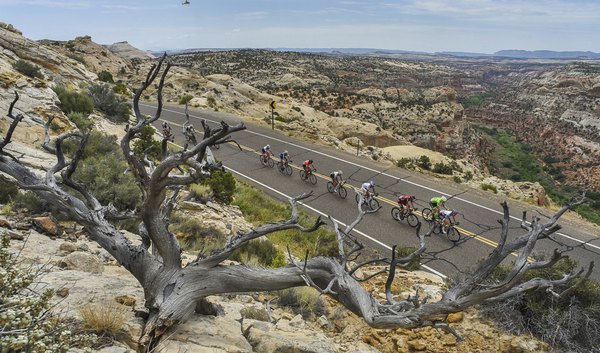 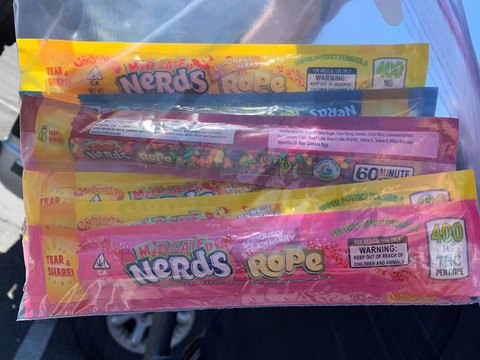