Public money • One was for selecting — not completing — five “transit-oriented developments.”

A few years ago, the Utah Transit Authority caused a public outcry by giving $30,000 bonuses to some top executives — on top of their other compensation totaling more than $300,000 a year each.

It turns out that was small potatoes.

In the wake of an immunity deal for the agency with federal prosecutors investigating former and current transit officials, UTA is now talking about how it managed to cancel the bonuses.

"That amount was shocking to us," says Jayme Blakesley, who replaced Jones as UTA's general counsel in 2015 (when Jones retired as general counsel but continued for a time as the agency's president of government resources).

Blakesley was hired after a legislative audit blasted high bonuses — of the $30,000 variety — and high executive salaries. He said former UTA board Chairman H. David Burton asked him to review contracts with Allegra, Jones and others.

Their contracts included deferred bonuses — payable after several years, or essentially when the pair retired — that used some hard-to-follow formulas, Blakesley said. When UTA accountants calculated their worth, he said, "I about fell out of my chair."

Allegra's "performance incentive" bonus of $375,000 was for "completion of the 2015 program of projects [to expand TRAX and FrontRunner lines] on time and under budget," Blakesley said. "To the extent you can find any comfort in a figure like this, that was a task that required real work and real effort over a sustained period of time."

The bigger bonus for Jones was based on much less, he said.

"Bruce's was for selecting five transit-oriented-development projects — not completing them — picking them," Blakesley said.

Such projects aim to develop offices, apartments and retail around rail stations to attract more transit ridership, and UTA has sought development partners to use land it owns.

"Many of those contracts have been the source of other problems," Blakesley said, "as we have learned through the [legislative] audit, the federal investigation and our own efforts to try to get a handle on what all those things have meant."

The audit, for example, criticized several sweetheart deals with developers and said many deals may never have brought any return to the agency for its investment.

After UTA subsequently reviewed contracts for the 12 such projects it had in the works, Blakesley said the agency attempted to cancel or get out of all of them — but five had proceeded too far or had legal complications that prevented cancellation.

Jones disputes Blakesley's descriptions. He said it is "a misconception that the bonus was for naming five projects. It's far more comprehensive than that."

He said it involved long negotiations with city officials, the UTA board, developers, lenders and engineers — and "hundreds and hundreds of hours of meetings with all those people and developing site plans and financial plans" before the board itself approved the five projects.

Jones said the deferred bonus was also structured to increase in value over time to encourage his longevity "for a period of time to allow those projects to come to fruition."

Blakesley said he found that Jones' contract also included a clause to give him two years' worth of credit for every year worked toward retirement benefits. He said he found UTA would need to pay an extra $242,929 to fund that.

But UTA's board found the rewards to be "unconscionably high," Blakesley said, and "began a process to try to determine whether there was a way to avoid having to pay those amounts."

He adds he found that contracts with Jones and Allegra "were not executed properly. There were defects in the procedures followed to implement the contracts. So the board, after hearing that, was able to take action and void the Jones contract."

While the contracts may not have complied with all UTA rules, Jones said, they are legal.

Meanwhile, Allegra "elected to void his employment contract, and step down as president and CEO. He remained on as a special adviser [for six months]. We didn't want to lose his institutional knowledge, so he gave us a few months of service."

Blakesley adds, "I appreciate that Mike stepped down in the way he did, and he did not elect to litigate over voiding his contract. He did so voluntarily. I think in doing so [he] put the organization ahead of his own interests."

Jones sent UTA a notice of claim last June warning he may sue for the amounts he did not receive. He said it is still in administrative proceedings with UTA, but he is "very optimistic that something will be worked out."

Jones' written notice says that a 2011 letter — signed by then-UTA Chairman Greg Hughes, who is now speaker of the Utah House — verified that he met the conditions for the raise.

"The incentive bonus was fully earned and irrevocable at that point," the claim says.

It also contends UTA voided his contract and cut his enhanced retirement benefits after he stayed on the job longer than originally planned at the request of other agency officials to help with the legislative audit and the 2015 legislative session.

Blakesley said the only other contract for an employee is with current UTA President Jerry Benson, and he found no problems with it. He noted that when Benson was promoted to president, he accepted changes in his contract that decreased potential severance pay to nine months' worth of salary.

Blakesley also said the amount of the bonuses proposed for Jones and Allegra are "difficult to understand and comprehend how it came about."

He said UTA is trying to reinforce with agency officials that "we are not a company, we are not a private organization. We're not for-profit. We are funded by taxpayer money" and by "fares of our riders who are often people without a lot of disposable income. We need to respect that and make choices as an organization that reflect that."

END_OF_DOCUMENT_TOKEN_TO_BE_REPLACED 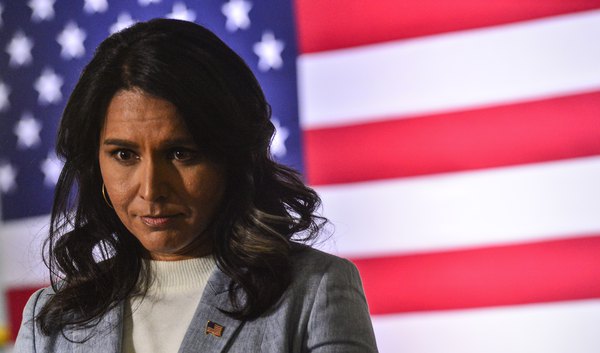 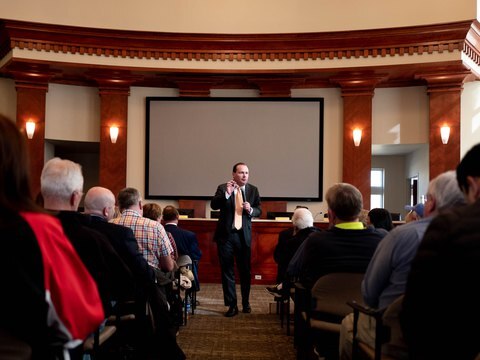 Missing Utah teen may be with a man more than twice her age, authorities say
By Scott D. Pierce • 7m ago

Gordon Monson: BYU and its Honor Code are learning from schools such as Notre Dame and Baylor about how to open their arms to the future
By Gordon Monson • 10m ago

Dean of Weber State’s College of Arts and Humanities leaving to lead a university in Rome
By Sean P. Means • 25m ago