As Mormon missionary wave returns, enrollment up at Utah colleges

School ID cards are replacing church-sanctioned name tags for some of Utah's young Latter-day Saints, part of a wave of more than 3,450 new students at public colleges and universities this semester.

That 2 percent uptick, along with the preceding two years of flat enrollment, is largely driven by a lower minimum age for Mormon missionaries, according to a newly released snapshot from the Utah System of Higher Education. Men can now join the global proselytizing force at age 18 instead of 19; women at 19 instead of 21.

"We know that those young people are coming home," said Dave Buhler, Utah's commissioner of higher education. "I'm glad that, as hoped and as expected, they seem to be coming back to college."

For one, when only full-time students are considered, the rate has risen slightly higher than the overall proportion — and students taking at least 15 credits are more likely to graduate.

And though enrollment has fallen at Salt Lake Community College, Buhler credits that drop to a recovering economy causing many part-time students to drop classes and return to the workforce.

No school has released a tally of student returned missionaries in the wake of the 2012 shift by The Church of Jesus Christ of Latter-day Saints. But a spike in certain age groups indicates they are responsible for the boost. Men on campus who left as early as possible for their two years away come back at age 20. Women return at age 20 or 21.

Karly Osborne, a 21-year-old UVU accounting student, transferred to UVU from Brigham Young University-Idaho after returning in April from a mission in Billings, Mont. During the stint, she spent half an hour each Monday working on college essays. She is one of many UVU students to do so — 1,200 of UVU's new students also are taking full class loads.

"I would definitely say it's a flood" of elders and sisters back on campus, many who strike her as responsible and driven, she said. Osborne notes that four of five of her roommates also are returned missionaries.

Still, the LDS Church is not the only factor driving enrollment, Buhler said.

More K-12 schools in Utah Valley and a burgeoning high-tech corridor nearby, Holland says, have also helped his school grow.

At Southern Utah University in Cedar City, enrollment increased 16 percent — by more than 1,200 scholars to a total of about 8,880.

Administrators at the liberal-arts college attribute the growth to overhauls in advising and recruiting. This year, employees sent emails to students who were admitted, offering to help them find financial aid and housing. They also made faculty members available for students to chat with about specific interests.

This year, "the biggest jump is in freshman, right out of high school," said SUU spokeswoman Ellen Treanor. The university, she added, persuaded 11 percent more of the admitted group to enroll. "We pulled out all the stops."

The statewide shift is only the beginning of an anticipated upward trend. Utah's eight public colleges are preparing for 50,000 more students in the next decade.

They will need help to accommodate the pack.

Buhler on Wednesday called on lawmakers to make higher-education funding a top priority in the coming legislative session, which convenes in January. The Board of Regents is asking for about $9 million this year, an increase of 11 percent. The funding is "crucial," he said, to keep tuition affordable for high school graduates.

END_OF_DOCUMENT_TOKEN_TO_BE_REPLACED 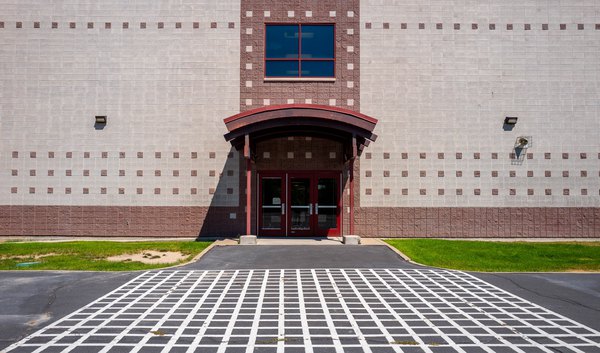 Utah ends ‘modified quarantine,’ will not allow kids exposed to COVID-19 to attend school after all
By Courtney Tanner • 2d ago 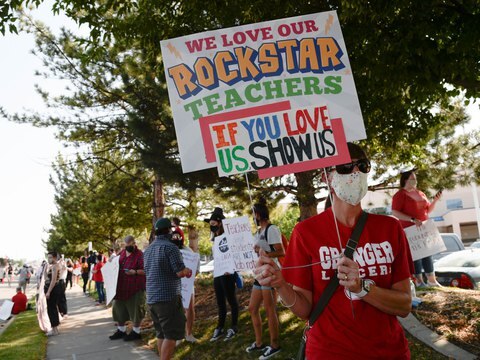