Burns faces up to life in prison when he is sentenced on April 6.

Burns admitted to sexually assaulting three women in Davis County between 2000 and 2001. But police allege that his DNA is linked to multiple sexual assaults that occurred in cities throughout Utah and Wyoming between 1991 and 2001. He’s also been named as a suspect in one cold case murder in Evanston, WY.

The cases were cold for years, but in 2010, DNA helped link the multiple attacks. A suspect, however, remained elusive.

But Clearfield police consulted with a genetic genealogist, who was able to use a public database to find a relative of Burns who had uploaded their DNA online. That eventually led police to Burns, who was arrested at his Ogden home last September.

The man had worked in the area as a truck driver. He was convicted of rape in North Carolina in 1974, Utah court documents state, and served a “lengthy prison sentence” there before moving to Utah.

• In a July 29, 2000, assault, a man entered through a sliding-glass door of a Clearfield home. He was naked when he woke up a woman living in the residence, and said not to say anything or he would cut her throat. He raped her and bound her wrists and feet before leaving.

• A Clearfield family was victimized May 22, 2001. Court documents say a woman heard her bedroom door open and thought it was her 20-year-old son coming home from work. Instead it was a man with a nylon stocking over his head and wearing gloves.

The suspect pointed a flashlight and a gun at the woman, waking her husband in the process. He then asked who else was in the home. Soon, the suspect had four members of the family bound in the bedroom. When the son did come home, he was bound, too.

The intruder raped the woman and sexually assaulted her 19-year-old daughter.

END_OF_DOCUMENT_TOKEN_TO_BE_REPLACED 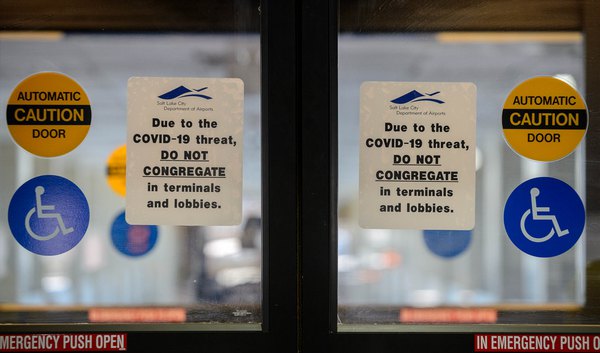 Beginning Friday, adults arriving in Utah will be required to fill out health forms
By Lee Davidson • 7h ago 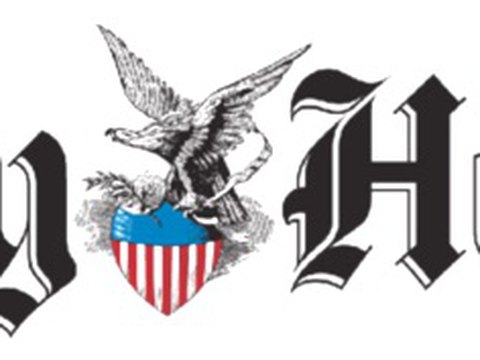 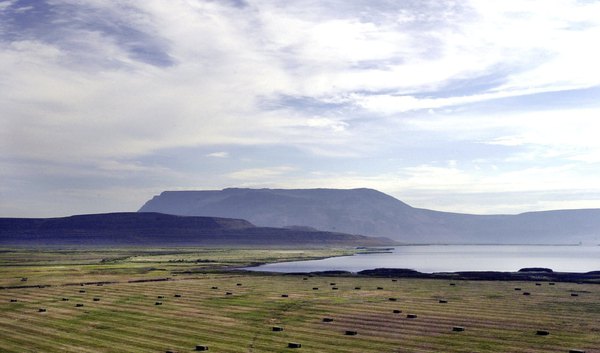 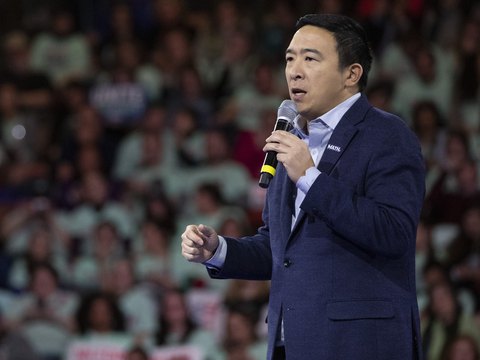 Leonard Pitts: Why should Asians have to prove themselves?
By Leonard Pitts | The Miami Herald • 4h ago 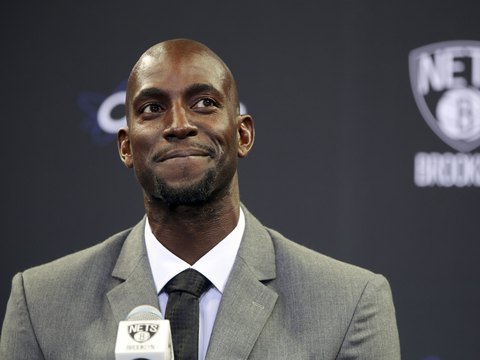