On March 1, the Kroger-owned stores announced that they would stop accepting Visa credit cards as of April 3, citing “excessive interchange and network fees that Visa and its issuing banks charge retailers.” Smith’s today posted an announcement of the reversal on their website, effective immediately.

The company did not announce what prompted the change – whether it negotiated lower fees or how the decision affected sales.

At the time Smith’s stopped accepting Visa credit cards, it also began marketing a co-branded Mastercard that offered, among other benefits, the opportunity to earn “free” groceries.

Over the past seven months, the food chain continued to accepted Mastercard, Discover and American Express, as well as Visa debit cards.

Smith’s operates 55 stores in Utah, and another 77 locations in Arizona, Idaho, Montana, Nevada, New Mexico and Wyoming. Founded in Brigham City in 1911, the Utah company was acquired by Fred Meyer in 1997; Fred Meyer was, in turn, acquired by Kroger in 1999.

END_OF_DOCUMENT_TOKEN_TO_BE_REPLACED 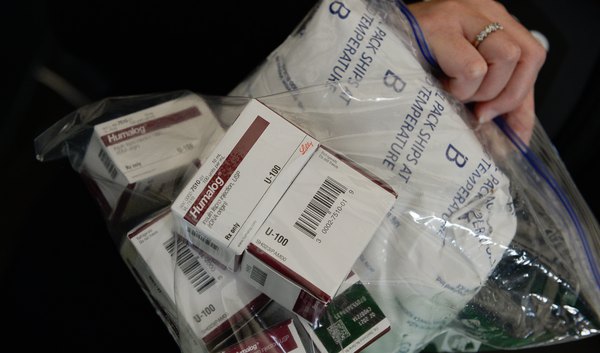 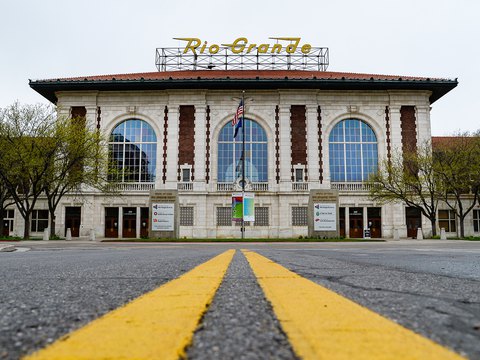 Frank Bruni: John Bolton may get the last laugh
By Frank Bruni | The New York Times • 34m ago