Tribune editorial: Why the silence while suspicious PAC raked in cash?

So there were plenty of suspicions about the Americans for an Informed Electorate PAC, but no one wanted to inform the electorate about them.

Lt. Gov. Spencer Cox says he notified law enforcement a year and a half ago — roughly the beginning of 2018 — of possible illegal activity in the political action committee’s fund-raising. PAC officials say they operate a legit political outreach operation, but many of the people it solicited say the PAC was more interested in their money than their opinions.

But after the Cox-prompted investigation began, Americans for an Informed Electorate still raised another $1.8 million in 2018 — more than any other PAC in Utah last year — without anyone in state government letting out a peep.

Why? Why didn't Cox or anyone else tell the public so Utahns might have had a more informed perspective when the PAC’s tele-marketers came calling?

“We’ve been asked by law enforcement to not do anything more on this until the investigation is complete,” Cox told The Tribune last week. That may explain why his office didn’t take any action against the PAC, but it doesn’t explain why it didn’t speak up about it.

That investigation is still ongoing, but now, after The Tribune published reporter Lee Davidson’s first story, Cox was plenty willing to go public, saying his office had “serious concerns” that the PAC may be operating illegally. That would have been a good thing to say $1.8 million ago.

Meanwhile, Gov. Gary Herbert’s office said Herbert was unavailable when Davidson inquired about one of the PAC’s directors, Joe Demma, who was Herbert’s campaign manager nine years ago and was a consultant to his campaign in 2016, the same year the PAC was forming.

But after the story was published, Herbert’s spokesman was quick to speak up, saying that the governor had no previous knowledge of the PAC. But, apparently based on what the governor had quickly learned in a few hours, he was now willing to pronounce that the PAC had engaged in “unethical conduct.”

Tribune Editorial: Science is what it is. Until it isn’t.

It’s not like state officials were legally prohibited from warning the public. They shouldn’t do that without some evidence, but they clearly had some. There are even state Department of Commerce processes for warning the public about questionable fund-raising tactics. They don’t have to wait to see if there will be criminal charges.

Someone might have even told the people who run the state’s applied technology schools that one of their school vice presidents — Demma — was a principal in a suspicious enterprise that was paying him almost as much as he was making from his state salary. That seems like pertinent information for bosses.

Americans for an Informed Electorate apparently is still operating, but it can’t count on public officials’ silence anymore. Why was it left to The Tribune to loosen their lips?

END_OF_DOCUMENT_TOKEN_TO_BE_REPLACED

Jamelle Bouie: What do we do when everything is coming apart?
By Jamelle Bouie | The New York Times • 17h ago

Letter: Lee weakens the foundation of our society
By Jamie Bowen | The Public Forum • 18h ago

Ross Douthat: A Supreme Court fight might be just what America needs
By Ross Douthat | The New York Times • 18h ago
END_OF_DOCUMENT_TOKEN_TO_BE_REPLACED
L

END_OF_DOCUMENT_TOKEN_TO_BE_REPLACED 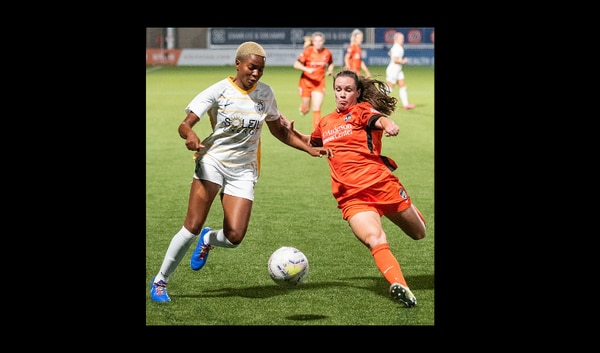 Letter: We must revolutionize public education
By Sue Villani | The Public Forum • 15m ago 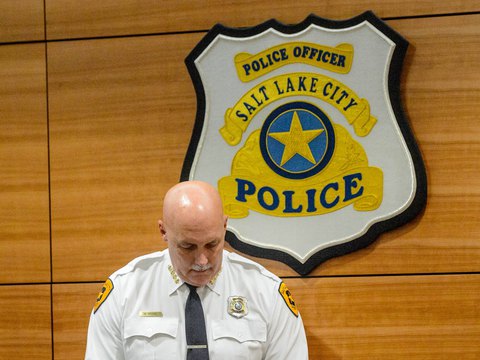