Zane James was reportedly stable and “expected to survive” after the shooting but died Thursday afternoon, Sgt. Ryan Shosted said.

“The Cottonwood Heights police’s hearts go out to his family and friends at this time,” Shosted said.

An officer on his way to work Tuesday morning shot James, who was driving a motorcycle, near 6700 S. 2200 East, after the teen attempted to run away during a traffic stop.

The officer tried to pull James over because he matched the description of someone who had robbed two Sandy grocery stores — a Smith’s and Macey’s — earlier that morning.

Because the officer was on his way to work when the shooting occurred, he didn’t have his body camera, and no footage of the shooting exists.

Shosted declined to release any additional information about the shooting because Officer Involved Critical Incident Protocol still is in place. The protocols, to which many police departments in the Wasatch Front adhere, mandate an outside agency must investigate another department’s officer-involved shootings. It also limits the information officers can release until the investigation is completed.

END_OF_DOCUMENT_TOKEN_TO_BE_REPLACED Salt Lake City enforcing metered parking once more, will give motorists a warning over next two weeks
By Norma Gonzalez • 5h ago
UTA officer in critical condition after being struck by car
By The Salt Lake Tribune • 7h ago
END_OF_DOCUMENT_TOKEN_TO_BE_REPLACED
L

END_OF_DOCUMENT_TOKEN_TO_BE_REPLACED 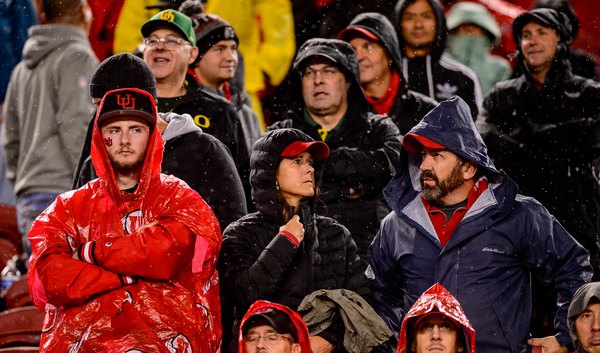 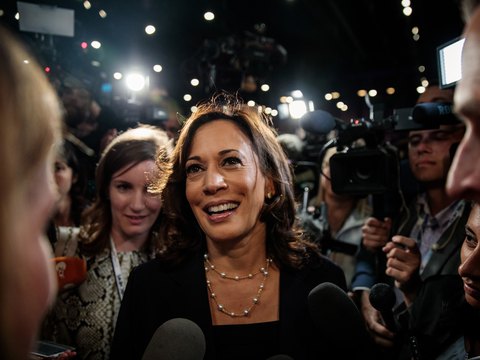 Frank Bruni: Kamala Harris is the future, so Mike Pence may well be history
By Frank Bruni | The New York Times • 40m ago