In 2014 and 2015, a spate of deadly shootings by police officers grabbed headlines in Utah and put the public on edge. Two of the shootings occurred in the capital city and led to an investigation by the Salt Lake City Human Rights Commission.

A lack of public trust, a need for more accountability and increased training were among the critiques outlined in a recent report on the Salt Lake City Police Department.

The Human Rights Commission investigation began under then-Mayor Ralph Becker in 2015 after the shooting death of James Dudley Barker, 42, on Jan. 8 of that year near I Street and 2nd Avenue.

A resident had called police to report a suspicious person in the neighborhood with a snow shovel even though there was no new snow. An officer challenged Barker regarding his activities and demanded identification.

Barker refused and when further confronted, hit the officer with the snow shovel. A fight ensued and Barker was shot.

That tragedy came after the controversial shooting death of Dillon Taylor, 20, on Aug.11, 2014, in the parking lot of a convenience store near 2100 S. State.


Police had responded to a call from the store saying there was a man with a gun. When officers arrived, Taylor was standing with two other men. The others raised their hands, but Taylor walked away with his hands in his sweatpants.

Officers demanded he stop and show his hands. When he pulled his hands out of his pants he was shot. Taylor was not armed.

Both shootings brought a rash of criticism from friends and family of the victims, as well as from the general public.

Although not cited in the report, the June 2014 shooting death of Geist, a three-year-old Weimaraner, in the yard of his owner, Sean Kendall led to public rallies at City Hall and harsh criticism of police. Officers had been searching for a lost toddler when an officer entered the fenced yard and shot the dog who was barking at the intruder.

But in the past year, the Salt Lake City Police Department has embarked on new systems and programs in an effort to meet the criticisms and challenges laid out in the report, according to a police department response on Monday to the Human Rights Commission report.

Under Police Chief Mike Brown, the department has reinstated a system of beats, so officers can better understand the community. Also, according to the police department, administrators are being trained in a positive leadership and “holistic approach” to developing young officers. And, not least, it continues to train officers in de-escalation techniques.

In a prepared statement, Brown said his department looks for ways to engage with the community to improve policing and the relationship between officers and residents.

“We want to meet them. Work with them. And hear their concerns,” he said of stakeholders. “Only when we come to the table and work together do we start to see real change.”

Deeda Seed, a former city council member, said the diverse group with which she is affiliated, CAB, has met every two weeks with representatives of the department since the shooting of teenager Abdullahi “Abdi” Mohamed.

He was shot four times by Salt Lake City police in February 2016 on Rio Grande Street near The Road Home shelter. Police feared he was about to assault another person with a metal mop handle. Mohamed survived but remains confined to a wheelchair.

“This police chief [Mike Brown] and this mayor [Jackie Biskupski] have made possible community input that is unprecedented,” Seed said. “We have never, ever had this kind of access.”

Seed said the group has had difficult conversations with the department, but communication has improved and has led to what she characterized as policy improvements.

The commission’s report was based on three community dialogues that included 236 people, said Michael Iverson, chairman of the commission. “Particular attention was made to invite to these dialogues members of under-served and often under-represented populations.”

In addition, the report relied on input from 48 statements posted on Open City Hall, the city’s online public feedback forum.

“In order to effectively handle use of force issues, the community felt that police need more training on de-escalation techniques, implicit [racial and cultural] bias and interpersonal communication,” the report said. “Many dialogue participants spoke about the need for increased relationship building between police and community members and also expressed concern about officer wellness.”

In a Tribune interview earlier this year, Brown said his department had made great strides on de-escalation, community policing and interaction with homeless people in the city’s Rio Grande District.

That was before the police department grabbed national attention for the July 26 arrest of Alex Wubbels, a University of Utah nurse. She refused to allow a blood draw from an unconscious car accident victim because police lacked a warrant. Body camera video of the event showed a traumatized Wubbels being man-handled and handcuffed by Detective Jeff Payne.

The video was not released by the police department and only came to light after it was released last month by Wubbel’s attorney, Karra Porter.

According to the report, the Human Rights Commission has been working with the police department and mayor on developing a new policy regarding police body camera footage — specifically governing when and how footage is released to the public.

Changing police culture is a long and arduous process, Seed said. But things seem to be moving in the right direction.

“We will see if, as a community, we can have the kind of adjustment and correction we need after the arrest of nurse Wubbels.”

The Salt Lake City Human Rights Commission was created in 2005 to is to advise the city government on “all discriminatory practices based on age, race, religion, disability, gender, national origin, marital status, physical limitation, or sexual orientation.”

END_OF_DOCUMENT_TOKEN_TO_BE_REPLACED

A car was marked with the N-word on Martin Luther King Jr. Day at the University of Utah
By Courtney Tanner • 18h ago
END_OF_DOCUMENT_TOKEN_TO_BE_REPLACED
L 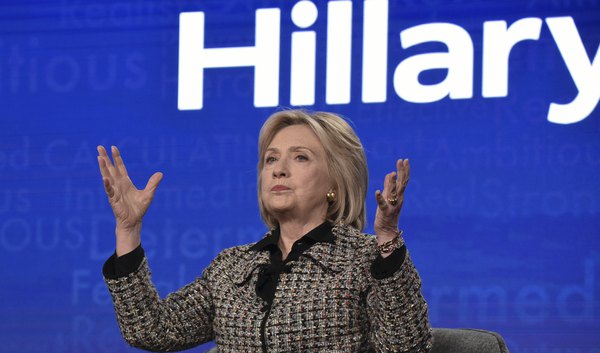 Hillary Clinton reflects on her mistakes in documentary debuting at Sundance
By Scott D. Pierce • 7m ago 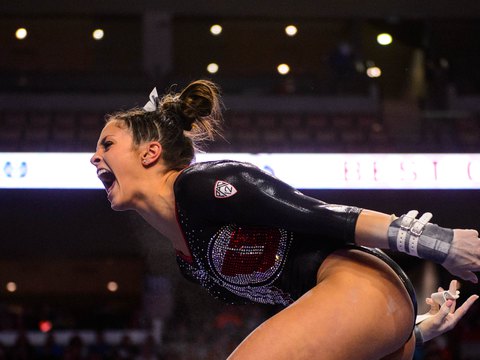 Utah gymnastics transfer Emilie LeBlanc knew she was taking a risk by leaving Maryland, but the rewards have come quickly
By Lya Wodraska | Special to The Tribune • 47m ago