The FBI on Saturday identified a body found near Whiterocks and arrested a woman in connection with what police believe to be a homicide.

The body of Sukakee Manyhides, 20, was found under suspicious circumstances on a road northwest of Whiterocks on Wednesday, according to a news release from the FBI.

Officials on Saturday arrested 30-year-old Zhondee Nephi and announced that they are looking for 33-year-old Drew Black, who is considered a person of interest.

Whiterocks is a small community of about 350 people north of Roosevelt.

Anyone with information is asked to contact either the Duchesne County Sheriff’s Office, the FBI or the Bureau of Indian Affairs.

Utah Democrats haven’t lost their love for Bernie Sanders, who leads the pack in new poll

END_OF_DOCUMENT_TOKEN_TO_BE_REPLACED 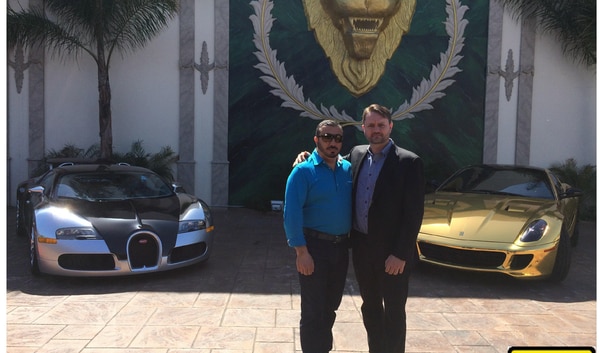 Polygamy, bribes, luxury cars, foreign countries and a $511 million biofuel fraud — a primer for a unique Utah trial
By Nate Carlisle • 5h ago

Robert Gehrke: Utah voters just proved that ‘all political power is inherent in the people’
By Robert Gehrke • 5h ago
U.S. land agency seeks to ID public parcels that lack access
By The Associated Press • 1d ago
END_OF_DOCUMENT_TOKEN_TO_BE_REPLACED
L 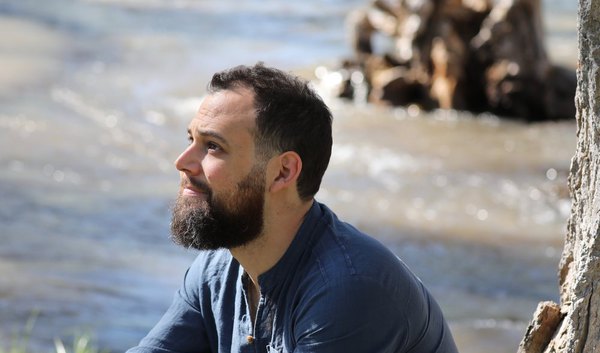 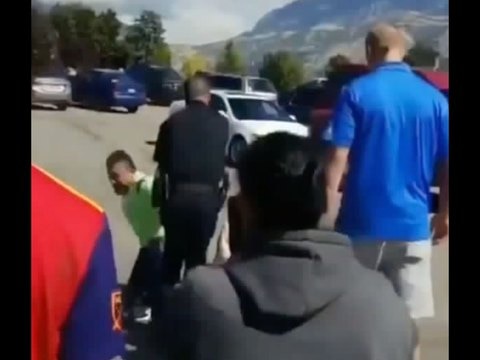