The Sundance Film Festival has a new director of programming — and one of the few women and persons of color to hold such a job at a major festival.

Kim Yutani, who has been a senior programmer at Sundance since 2009, will lead the programming staff and report to festival Director John Cooper, the Sundance Institute announced Monday night.

Cooper told Sundance staffers in a memo Monday that “Kim’s curatorial vision combines a voracious appetite for films across genres with a creative instinct for the work that will affect audiences and cultures. She’ll now helm an incredibly talented team of curators and programmers, and I predict that our Festival slates will further deepen and broaden the reach of independent artists and stories in fiction and nonfiction.”

In a statement, Yutani said her “approach as a programmer has always been driven by an empathetic inquisitiveness, a desire to see the world from as many points of view as possible.”

Yutani, a Japanese-American who grew up in Southern California, will be based in Sundance’s Los Angeles office. She starts her new job immediately, catching movies at the Cannes Film Festival, which begins its 12-day run Tuesday on the French Riviera.

The 2019 Sundance Film Festival is set for Jan. 24-Feb. 3 in Park City, and at venues in Salt Lake City and Robert Redford’s Sundance Resort in Provo Canyon.

Yutani fills the role vacated in January, just after the 2018 Sundance Film Festival, by Trevor Groth, a Salt Lake City native who had worked at Sundance for nearly 25 years. Groth left Sundance for a job with the movie financing company 30West, which bought the distributor Neon just after its success with the Oscar-winning “I, Tonya.”

The selection of Yutani answers some industry speculation about the lack of diversity in the lead programming roles of the world’s major film festivals: Sundance, Berlin, Cannes and Toronto. Brian Newman, a film marketing consultant and former CEO of the Tribeca Film Institute, told IndieWire in February that “the single greatest factor limiting the diversity of films, their directors, and cast has been the lack of diversity in the primary gatekeepers of the film world.”

Yutani got her start at Sundance in 2006, programming short films for the festival. She moved up to programmer in 2009, focusing on U.S. and international fiction features, overseeing the short-film programming, and developing the festival’s “Offscreen” line-up of panels and live events. She is credited with an instrumental role in creating Sundance Film Festival: Hong Kong, held in the fall.

She also supervised a February collaboration between Sundance and the European Film Market at the Berlinale that gives international exposure to films that have just debuted at Sundance.

Yutani’s roles before Sundance included assistant for maverick indie director Gregg Araki, film critic and freelance journalist, and artistic director and director of programming for Outfest Los Angeles. She is a programming consultant at the Provincetown International Film Festival.

END_OF_DOCUMENT_TOKEN_TO_BE_REPLACED 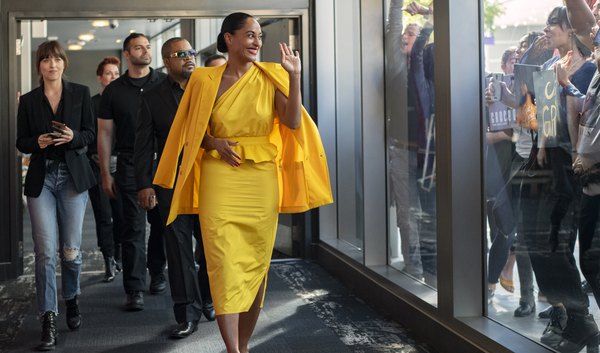 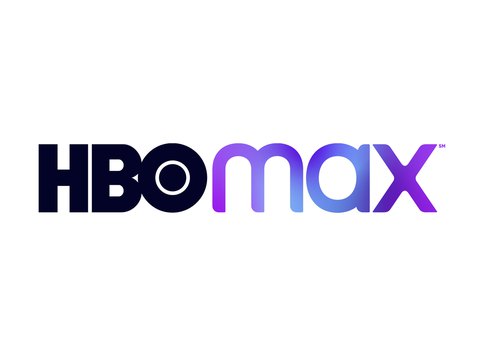