A major force behind the scenes of the Sundance Film Festival — director of programming Trevor Groth — is leaving.

Groth is departing the Sundance Institute for a job with 30West, a fledgling media investment firm, the company announced Monday, a day after the 2018 Sundance Film Festival ended.

Groth, a Salt Lake City native and University of Utah graduate, has risen through the ranks at Sundance over the last 25 years, from volunteer at the Sundance labs to short-film programmer to senior programmer. He was named the festival’s director of programming in 2009, when his predecessor John Cooper was promoted to festival director.

“Every new idea or program that was developed since I became director has been created shoulder to shoulder with Trevor,” Cooper said in a memo sent to Sundance staff Monday.

Those included the creation of the Next and Documentary Premieres categories at the festival, and this year’s Indie Episodic program. He also oversaw production of Sundance’s Next Fest, held in August in Los Angeles, and Sundance festivals in London and Hong Kong.

“I will miss his bright mind and instinctual understanding of our filmmaker community,” Cooper told the Sundance staff, adding, “yes, he is still contracted to sing ‘Danny Boy’ at my funeral.”

Groth starts at 30West in February, and one of his first duties will be attending the Berlinale, the major film festival in Berlin that begins Feb. 15.

Sundance has not yet named Groth’s successor.

“It’s been a wild and exhilarating ride being in the driver’s seat of a festival that has launched many of our generation’s greatest independent films and filmmakers,” Groth said in a statement issued by 30West. “I look forward to continuing that dynamic journey with a company equally committed to discovering what’s next.”

The company, in a statement, said, “For over 20 years Trevor has been one of the film community’s most consistent champions of original creative voices, all while exhibiting a fearless commitment to pushing the boundaries of film creation and distribution.”

At the festival, 30West partnered with Bleecker Street to buy the U.S. rights to Wash Westmoreland’s historical biography “Colette.” It also arranged the partnership between Neon and AGBO Films for distribution of Sam Levinson’s “Assassination Nation.”

Gordon Monson: Listen to what Ryan Lacy says about the Utes’ Morgan Scalley. It seems investigators

END_OF_DOCUMENT_TOKEN_TO_BE_REPLACED 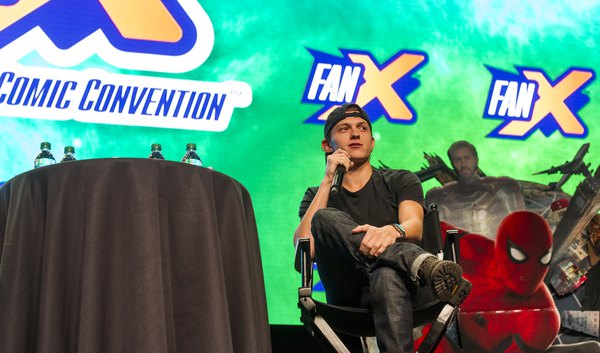 FanX says it’s ‘looking bleak’ that the 2020 convention will happen, because of COVID-19
By Sean P. Means • 1d ago 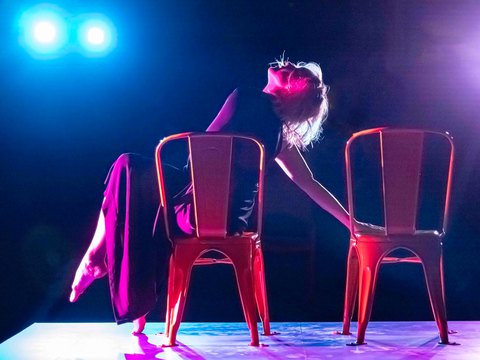 With fireworks canceled, groups gather in Sugar House Park for Freedom Fest celebration of Black excellence
By The Salt Lake Tribune • 6h ago