Utah-raised author Max Zimmer to give virtual reading of his latest novel, ‘Not Into Night’

Author Max Zimmer, whose works are inspired by his Utah upbringing, will read from and talk about his latest novel, “Not Into Night,” in an online event Friday.

Zimmer’s discussion will be Friday at 6 p.m., via the Crowdcast app, presented by The King’s English bookstore. The event is free, but viewers are asked to register on the store’s website, kingsenglish.com.

“Not Into Night” is the third book in Zimmer’s series, “If Where You’re Going Isn’t Home,” which follows the exploits of a young Utah man, Shake Tauffler, in the 1960s. In the third book, it’s 1963, the civil rights movement is growing across the country, and Shake is preparing to leave Utah for Austria, where he’s been assigned his mission for The Church of Jesus Christ of Latter-day Saints. He’s torn between pleasing his father by going on a mission and remaining in America to play jazz and stay with his girlfriend, who is Black.

Zimmer was raised in Utah, earned bachelor’s and master’s degrees from the University of Utah, then moved to the East Coast for what he originally planned to be a short stay — which has now lasted decades. Many of his writings are about Utah, beginning with his first published short story, “Utah Died For Your Sins,” which won the Pushcart Prize, given to short stories published by independent presses.

The King’s English has autographed copies of “Not Into Night” available for online order.

END_OF_DOCUMENT_TOKEN_TO_BE_REPLACED 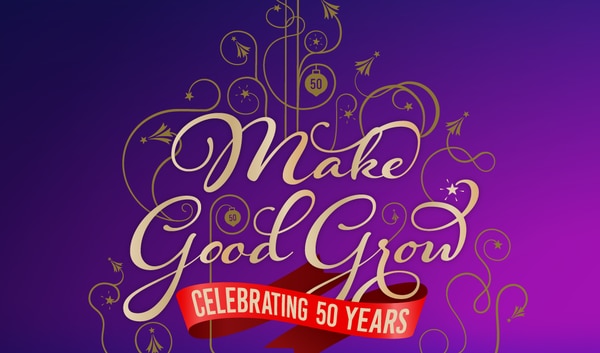 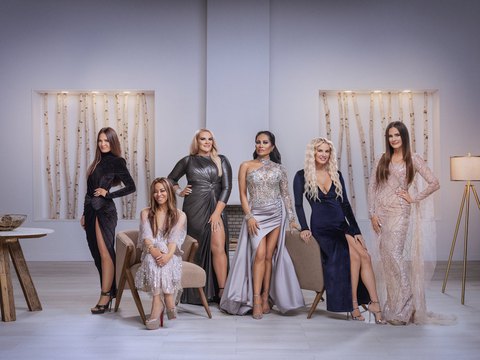 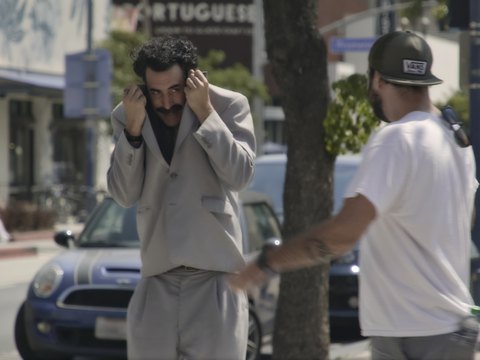 Review: ‘Borat’ takes on Trump and COVID-19 with as much venom as the first film
By Sean P. Means • 3d ago
END_OF_DOCUMENT_TOKEN_TO_BE_REPLACED
L