Ask Ann Cannon: I don’t like hamsters. My new stepdaughter has one.

Dear Ann Cannon • My stepdaughter has a hamster that just won’t die. I hate rodents, but I do want to cultivate a close relationship with her.

— Wanting Off the Hamster Wheel

Dear Wanting Off the Hamster Wheel • Hahahahahaha! It sounds like your stepdaughter managed to find herself the Rasputin of rodents, right? Lucky for her! Not lucky for you!

OK. I’m inferring from your letter that the two of you (your stepdaughter, not the hamster) are in the early stages of your relationship, which means you probably should tread lightly and not say anything that will hurt her feelings. I’m also assuming that your stepdaughter is a kid, in which case you could go the extra stepmom mile and give her a copy of “The World According to Humphrey” by Betty Birney, a novel for young readers about a charming classroom hamster who spends weekends in the homes belonging to the students of classroom 26. This gesture may buy you some good will as you work to establish a mutually satisfying relationship with your stepdaughter.

Dear Ann Cannon • My son’s friend recently started vaping despite all the dangers and illnesses we see in the news. I suppose that’s his choice, but my son is only 14 and I don’t think he knows that I know about his friend. I really like this kid, but if I’m honest with myself, I don’t want my son hanging out with someone engaged in a bad habit. How can I keep my teenager safe?

— Worried About My Boy

Dear Worried • Your letter reminds me that I’m very glad I’m not raising teenagers anymore. It also reminds me that there are a lot of good parents out there who want to do right by their children.

OK. I think you should be upfront with your son. Tell him that you know his friend is vaping and that you’re concerned for this friend because of the dangers associated with the practice. I don’t think you need to actually forbid your son from vaping — you’ve already intimated you think vaping is bad idea. Besides, directly forbidding him may make him defiant. Forbidding him from spending time with this friend would probably do the same thing. Instead, ask your son what he plans to do when his friend vapes in his presence. Then step back and give your boy space to answer your question for himself.

Meanwhile, I would encourage him to stay busy with sports or other extracurricular activities. Monitor where your son is going and with whom. Watch for signs that indicate he’s vaping, too. According to the University of Virginia’s healthcare blog, be on the lookout for items that look like pens or USB drives. If there’s a sweet smell in your home or if your boy exhibits unusual thirst or a decreased need for caffeine, pay attention. Nosebleeds, coughs and mouth sores are also indicators of vaping. If he is vaping, then batten down the hatches and don’t be afraid to confront him.

Ask Ann Cannon: I’m single and I don’t want to be lined up with just anyone

Ask Ann Cannon: When the new daughter-in-law doesn’t like Santa

Ask Ann Cannon: Is there such a thing as too much family time?

Ask Ann Cannon: Christmas hustle and bustle is getting to me, but I don’t want to be a Grinch

Meanwhile, I received this thoughtful feedback from a reader regarding the woman who wanted a Latter-day Saint ward member to stop trying to line her up.

This is not an isolated incident. I can’t count the number of people (particularly at church) who think, “You’re single, he’s single! You’re PERFECT FOR EACH OTHER!” without taking into consideration literally any other criteria, including not only age but temperament, personality, interests or anything else that has anything to do with a good relationship.

I really wish you’d gone deeper. Women are not fungible. Tab A does not fit into every Slot B. This culture has GOT to stop thinking that any (random) good man and any (random) good woman can make a lifelong (or longer) match. The worst people who do this are the ones who didn’t “settle” themselves, but because the single person they know is older or divorced or whatever, they figure that beggars can’t be choosers, because of course they see us as beggars.

END_OF_DOCUMENT_TOKEN_TO_BE_REPLACED 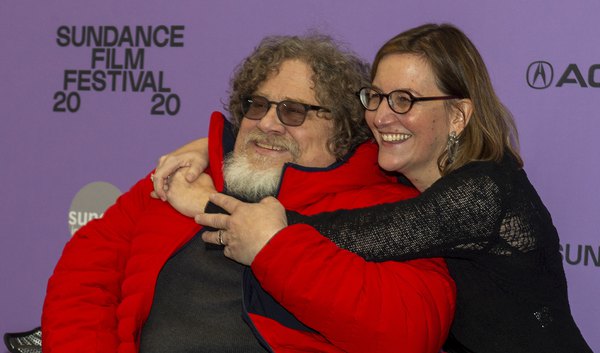 Sundance festival opens with a trip to camp, and a call to action on disabled rights
By Sean P. Means • 1d ago 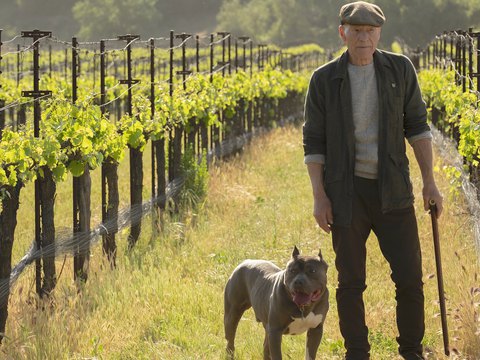 Scott D. Pierce: ‘Star Trek: Picard’ could be great, but it is NOT ‘Next Generation’
By Scott D. Pierce • 1d ago
END_OF_DOCUMENT_TOKEN_TO_BE_REPLACED
L

Utah overcomes slow start to defeat Arizona State in gymnastics
By LYA WODRASKA | Special to the Tribune • 1h ago
Utah deputy who handcuffed black teen at basketball game will be investigated, sheriff says
By Nate Carlisle • 2h ago