Guns N’ Roses says ‘Don’t Cry,’ but if you missed their Salt Lake City show, you should disregard that advice

It would be easy to call Guns N’ Roses’ appearance Tuesday night at Vivint Smart Home Arena in Salt Lake City a no-frills show — except for, you know, the multiple video screens, the pyro, the show-ending confetti … the fact that they employ two keyboardists.

So, all right then, it wasn’t as austere as a nunnery. It is rock ’n’ roll, after all. And pure rock ’n’ roll was the point in this latest installment of GNR’s now-years-long “Not in This Lifetime Tour” — a show that aims to show all those accoutrements were, if not wholly unnecessary, at least relegated to the periphery.

A packed house showed up to see an incendiary rock band, and for 2 hours and 35 minutes, that is exactly what they got.

From the moment the lights went dark and the band’s introductory video began to play on the giant screen behind the stage, the atmosphere was electric. It went up a few notches still when Slash, Duff McKagan, and the rest of the band emerged onstage and launched into the opening notes of the “Appetite for Destruction” favorite “It’s So Easy.”

The “Appetite”-heavy (seven songs) and “Chinese Democracy”-light (just two) setlist ensured that energy was mostly sustained throughout the night. The opening half of the set was particularly frenetic.

“It’s So Easy,” “Mr. Brownstone,” and “Welcome to the Jungle” were among the first songs of the evening. And “Use Your Illusions” deep cut “Double Talkin’ Jive” was an early opportunity to showcase the band members’ musicianship, opening as it did with an extended instrumental intro.

It was simultaneously thrilling and jarring to hear Axl Rose cover “Slither,” the hit track Slash and McKagan recorded with vocalist Scott Weiland in the band Velvet Revolver, but the moment that the bassist started playing the pulsating, slow-burning opening riff, the audience howled in both recognition and appreciation.

Speaking of howling, Rose proved he can still hit the high notes, but also demonstrated that his voice has lost much of the trademark sandpaper grit that used to define it. The rough-edged texture was front and center for the cover of Wings’ “Live and Let Die,” but was largely — and conspicuously — absent by the time a grand piano was wheeled to center stage as he uncorked “November Rain.”

There were a few minor quibbles to be had if you were so inclined — notably an overstuffed collection of cover tunes. Was the inclusion of “Wichita Lineman” really preferable to just playing “Don’t Cry,” in the end? Or perhaps “You’re Crazy” (the acoustic version, of course)? Nope. Meanwhile, another standard GNR cover, “Knockin’ on Heaven’s Door,” seemed to drag on needlessly after each choral refrain.

Meanwhile, the one-two punch of UYI tracks “Dead Horse” and “Coma” didn’t seem to land with much impact for the crowd. And as a GNR fan, it would have been cool to hear the likes of ”Used to Love Her,” “Out Ta Get Me,” “Pretty Tied Up,” or “Don’t Damn Me,” even if you knew going in that those haven’t been in the rotation for a minute.

Review: Elton John’s show in Salt Lake City includes a few wrong turns, but ultimately gets fans where they want to go

There were certainly sufficient highlights to atone for whatever minimal disappointments the evening held, though. The inclusion of “Shadow of Your Love” — an unused ’80s demo the band reworked and released for a special AFD box set — was a straightforward head-banger. Duff handling lead vocals on the merger of Johnny Thunders’ “You Can’t Put Your Arms Around a Memory” and the Misfits’ “Attitude” was a nice throwback. And the piano-driven “Estranged” was, as usual, a sonic delight.

Beyond that, well, if “Rocket Queen,” “Sweet Child o’ Mine,” the main set-closing “Nightrain,” and the encore-concluding “Paradise City” didn’t get you out of your seat, you may just be beyond hope.

Rose’s interactions with the crowd were minimal, though generally amusing for their sharp-tongued nature. After introducing the band — rattling off guitarist Richard Fortus, drummer Frank Ferrer, keyboardists Dizzy Reed and Melissa Reese, and McKagan — he paused and, to great effect, deadpanned rhetorically, “That’s it, right? … Oh, did I forget someone?”

Slash was eventually introduced, a sweeping, crescendoing performance of the “Love Theme” from “The Godfather” was unleashed, and Rose resumed his custom of retreating to the drum riser and shimmying to the beat while not singing, apparently eager to let his bandmates have every opportunity to shine in the spotlight. And the show rolled on — no drama, no angst, no muss, no fuss.

Because in 1992, maybe rock ’n’ roll entailed going on hours late and leaving the stage after four songs if some minute distraction proved too perturbing to carry on. But in 2019, starting on time, keeping it going for 150-ish minutes, and mostly killing it in between proved a remarkable redefinition.

END_OF_DOCUMENT_TOKEN_TO_BE_REPLACED 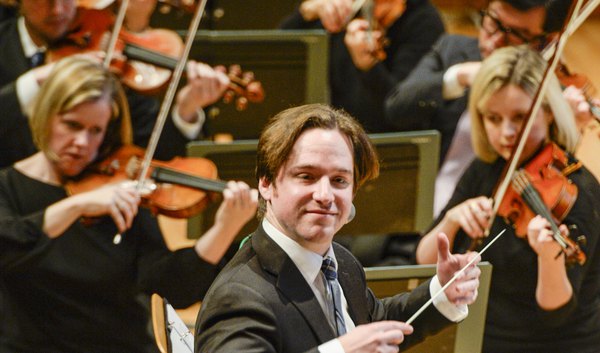 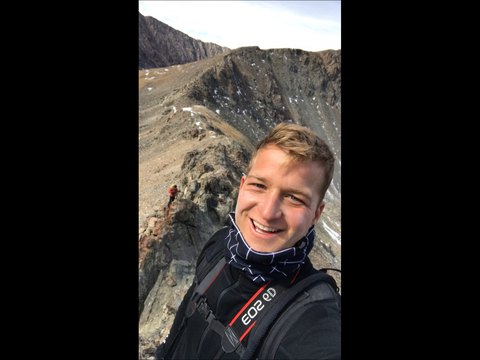 Marina Gomberg: I hope to raise a son who sidesteps the toxic aspects of masculinity. But how?
By Marina Gomberg • 6d ago
END_OF_DOCUMENT_TOKEN_TO_BE_REPLACED
L 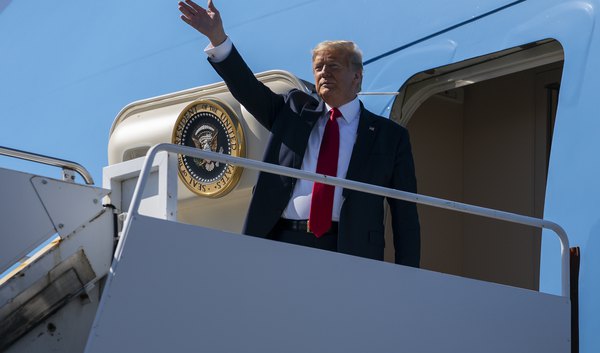 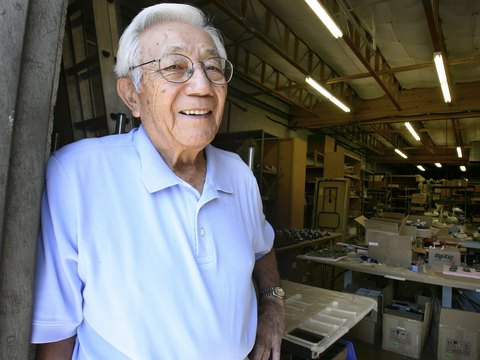