Steve Holcomb had sleep aid, alcohol in his system at time of death, according to toxicology report

Olympic bobsledder Steve Holcomb had a combination of a prescription sleep aid and alcohol in his system at the time of his death last month, according to USA Bobsled and Skeleton officials.

The Park City native had a blood-alcohol concentration of 0.18 and had taken Zopiclone, better known by its name brand Lunesta, before dying in his sleep May 6 in his room at the Olympic Training Center in Lake Placid, N.Y.

Holcomb, a three-time Olympic medalist, was 37.

"Steven's passing is a tragedy and we are devastated to lose him," the Holcomb family said in a statement to USA Bobsled and Skeleton. "Steven was an amazing son and brother who was loved and cherished by his family, his friends, the bobsled community and all the communities he touched around the world. We hold our memories of him close and are so proud of him, not only as an athlete but also as a person. He endeavored to be a role model to others, and to be a kind, considerate and loving man who will be dearly missed in this world.

"Anyone who knew Steven knew what a private person he was despite being a public figure. Our intentions were to continue to respect his privacy, even in death. We appreciate the outpouring of love and support from around the world."

An autopsy was performed Adirondack Medical Center in upstate New York shortly after Holcomb's death. Officials cited "pulmonary congestion" as the only significant finding at the time. Meanwhile, toxicology specimens were sent to a lab in Pennsylvania for more testing. Those results were provided to Holcomb's family and USA Bobsled officials, and then made public Tuesday.

"We're still in shock and struggling to come to terms with our loss," Darrin Steele, USA Bobsled and Skeleton's chief executive officer, said in a news release. "The sliding community is a tight-knit family, and we lost one of our brothers. The outpouring of support from around the world has helped us begin the process of healing, but his absence will be felt for years to come."

Considered the most-decorated U.S. bobsled driver ever, Holcomb changed the landscape of the sport during his time on the track. The Park City native snapped a 62-year-long gold medal drought in the four-man bobsled by winning gold at the 2010 Olympic Winter Games in Vancouver.

Holcomb was a forerunner in his own backyard at the 2002 Olympic Winter Games at the Utah Olympic Park in Park City.

It was there with the track in the backdrop that friends and families honored him Saturday in a memorial that lasted two hours. There, Summit County declared June 10, 2017, "Steven Holcomb Day," and Steele announced Holcomb would be inducted into the organization's Hall of Fame posthumously.

"His impact was just so large on so many," said friend Tristan Gale Geisler, who won gold in skeleton in 2002. "Although he wasn't given the gift of time, he really put as much in as possible to make it so full."

Holcomb had been preparing for the 2018 Winter Olympics in Pyeongchang, South Korea, at the time of his death.

END_OF_DOCUMENT_TOKEN_TO_BE_REPLACED 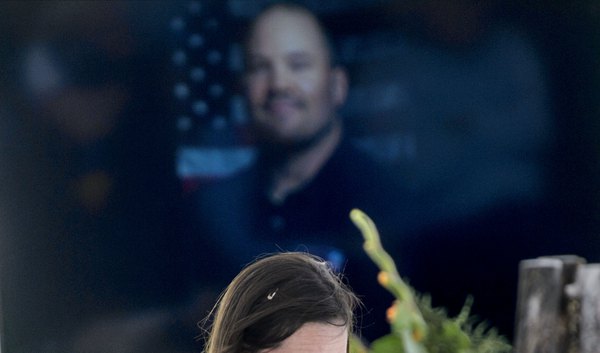 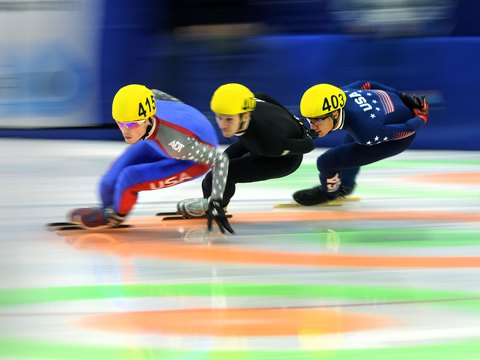 Long-track championships returning to Olympic Oval in 2020
By The Salt Lake Tribune • June 11, 2017 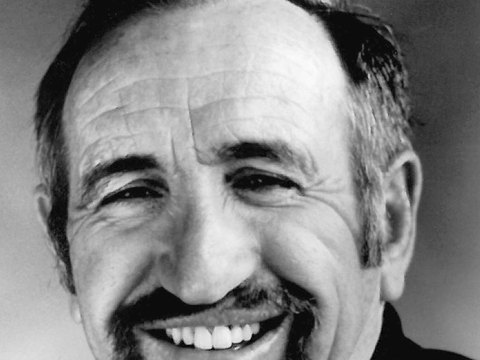 The Leonardo museum turned sprinklers on an area where the homeless camp in Salt Lake City
By Sean P. Means • 13m ago

Dave Quealy: Be wary of Bernie’s Border Wall
By Dave Quealy | Special to The Tribune • 17m ago