Utah’s fifth-ranked gymnastics team opens its season Friday against No. 12 Kentucky at 6 p.m. in the Huntsman Center.

That much is set. Everything else about the opener seems to be wide open, from expectations to lineups.

The first meet in the post-Greg and Megan Marsden era has a lot of expectations; fans have even ponied up with a program-record 9,376 season tickets sold. But coach Tom Farden isn’t selling his team too hard. He, like fans, isn’t really sure what he has on his hands this season.

“We are so young, losing 14 routines from our NCAA lineup,” he said. “That is the most out of any team that was in the semifinal round, so it is hard to determine what the outcome is going to be. I liked what we saw in the Red Rocks Preview, but it wasn’t a real meet.”

Not surprisingly, a win against the Wildcats is almost of secondary importance for Utah. More pressing is figuring out who can perform well under pressure and which competitors should compete where in the lineup.

Seniors Missy Reinstadtler and Kim Tessen and junior Sydney Soloski are the most natural leaders on and off the floor since they have the most experience. But there is an urgency to see who out of the newcomers can be depended upon for big scores as well.

The Utes have Cristal Isa (elbow) and Cammy Hall (Achilles) back from injury and should make the lineups on several events. The Utes also have freshmen Jillian Hoffman, Maile O’Keefe and Abby Paulson making their debuts and could compete on multiple events. Another freshman, Jaedyn Rucker, is recovering from ACL surgery and is more of a question mark.

“We have a lot of contributors who look strong on two or three events, so I don’t know if we are even going to have an all-around competitor,” Farden said. “We aren’t decided on anything yet.”

While all the inexperience could lead to a slow start, Reinstadtler said there are some positive aspects to the newness as well, believing the team will set it’s own path.

After finishing a disappointing seventh nationally last year, it would be understandable if the overhauled Utes had conservative goals for the 2020 season. But Reinstadtler said the Utes have the usual goals of reaching nationals.

“Ultimately competing on the final day is what we want to do,” she said, referring to nationals. “We want to be competitive and we want to be winners this season.”

From that perspective, maybe a lot of change and new faces is just what the Utes need to break that trend.

“The beauty of having a younger team is having a new perspective,” Soloski said. “I don’t think just being an upperclassman is a good thing, you have to have a lot of good energy.”

END_OF_DOCUMENT_TOKEN_TO_BE_REPLACED 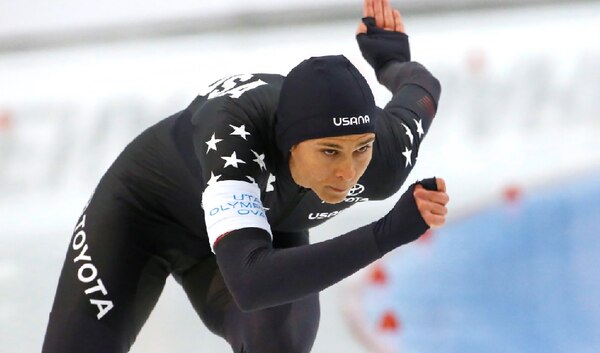 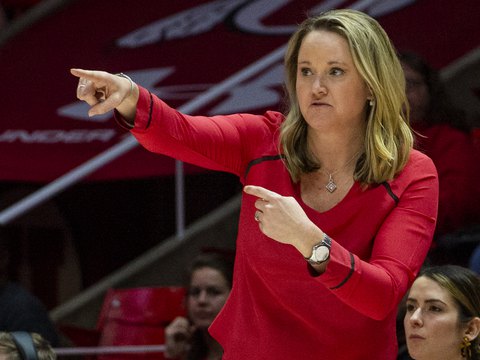 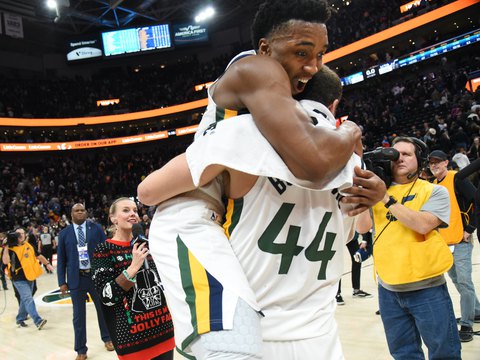 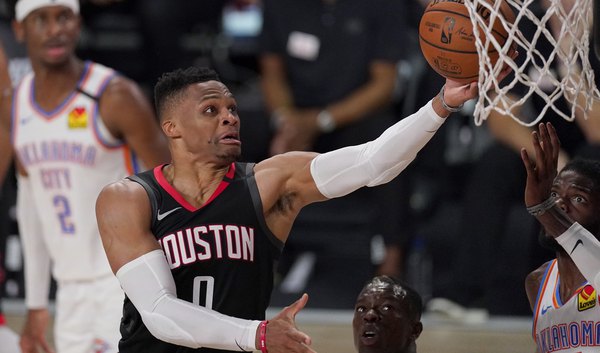 ‘Still not over’ loss to Nuggets, Utah Jazz say their chemistry can carry them higher this season
By Eric Walden • 2h ago