Colorado is a roadblock, but Utah football fans have big plans for postseason travel

Tournament of Roses organizers presented bouquets of flowers to Utah administrators at Rice-Eccles Stadium on that June afternoon in 2010, when the conference now known as the Pac-12 officially invited the school to join. The roses symbolized the opportunity for the Utes’ football program to someday play in the historic Rose Bowl Game.

As this decade ends, though, that Jan. 1 destination would be a mild letdown for the Utes and their fan base.

If they defeat Colorado on Saturday night and then beat Oregon in next week’s Pac-12 championship game, Utah’s players will pose for the traditional photos with rose stems between their teeth. Yet they might be thinking about Chick-fil-A sandwiches, representing the sponsor of a College Football Playoff semifinal game in Atlanta. The Fiesta Bowl in Glendale, Ariz., is the other semifinal venue.

An informal survey of Utah fans this week determined that while they’ve dreamed about watching their team play in the Rose Bowl, they’re overwhelmingly targeting the CFP and its national championship possibilities above a game against the Big Ten runner-up in Pasadena, Calif.

“I want to see this team's ceiling and have a shot at it all,” said Josh Flygare, of South Jordan.

PGA Tour player Zac Blair, a BYU graduate, weighed in objectively with the same sentiment: "How is [that] even a real question?”

Well, it is the Rose Bowl, one of the most glamorous events in sports. It’s also true that the landscape changed with the advent of the CFP in 2014, creating four semifinalists. Utah is No. 6 in this week’s CFP Top 25, positioned for a possible move into the top four.

It's time to get to know @Utah_Football's brand if you don't know already. 💪 #CFBPlayoff

That could happen only via a win in next Friday’s Pac-12 championship game at Santa Clara, Calif. And the Utes must beat Colorado just to qualify for that game. Last season, fans had 13 days’ notice, because the Utes had wrapped up their Pac-12 South title before playing BYU in the regular-season finale. This year’s berth wouldn’t become official until Saturday night. But that hasn’t stopped many Ute fans from making plans or even purchases for a trip to the Bay Area.

The bookings began in earnest the night of Nov. 2, when Utah’s win at Washington and USC’s loss to Oregon meant the Utes’ avenue to the South title was open — although still requiring their victories over UCLA, Arizona and Colorado.

Utah moves to No. 6, Oregon falls to No. 14 and Ohio State is No. 1 in the College Football Playoff rankings

“Worth the risk,” said Jake Webster, of Farmington.

Flygare had started devising plans in September, then held off after the Utes lost their Pac-12 opener at USC. But after the events of Nov. 2, he said, “I felt pretty confident the South was all but locked up, and I still feel that way.” So he bought airline tickets for himself and his son, brother, sister and a friend.

“Washington was the biggest hurdle to clear, [so] I felt good enough to take the chance,” said Mario Merida, who bought a nonrefundable ticket from Charlotte, N.C.

Other fans have hedged slightly by buying Southwest Airlines tickets that can be cancelled and used for credit. The demand has driven prices high. Three weeks ago, a Dec. 6-7 round-trip ticket to San Jose (the airport is 6 miles from Levi’s Stadium) cost $202. That itinerary now is $816.

Ute fans also have to factor in potential expenses for the Rose Bowl or a CFP game. “I'll pay for Utah's success for a long time to come,” Jeff Dart, of Lehi, tweeted this week. “But this postseason won't be the first or last time I make really bad financial decisions for Utah football.”

If the Utes do make the CFP and win a semifinal game, fans then would have to travel to New Orleans for the national championship game two weeks later. The trip would reprise the Utes' 2009 Sugar Bowl appearance, although that game allowed for more than a month's planning in advance.

“The biggest regret of my life was not going to the Sugar Bowl and I'm not going to make that mistake again,” Jensen said.

Administrators of the Senior Bowl all-star game, played in late January in Mobile, Ala., are hoping to drive tourism from Utah, with a record six and possibly seven Utes competing. But that may be asking a lot of Utah fans, after some of the expensive traveling they could be doing in the coming weeks.

END_OF_DOCUMENT_TOKEN_TO_BE_REPLACED 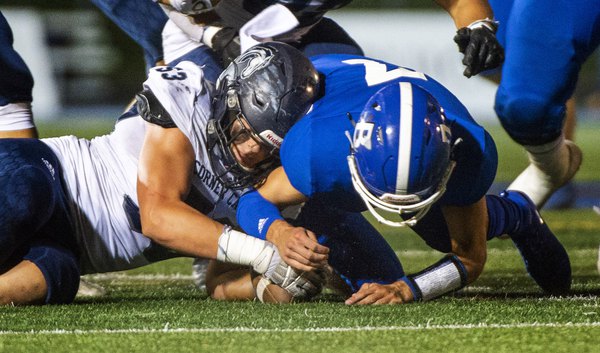 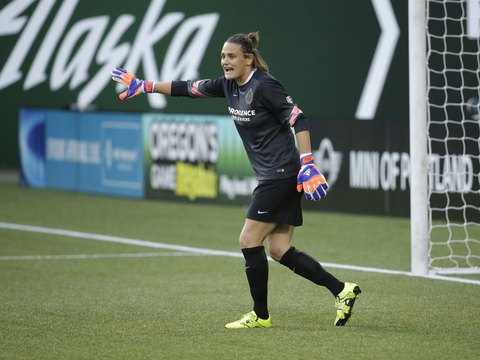 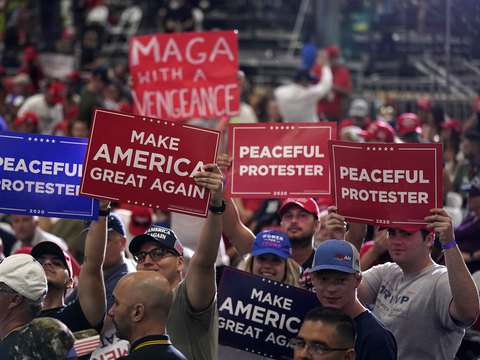 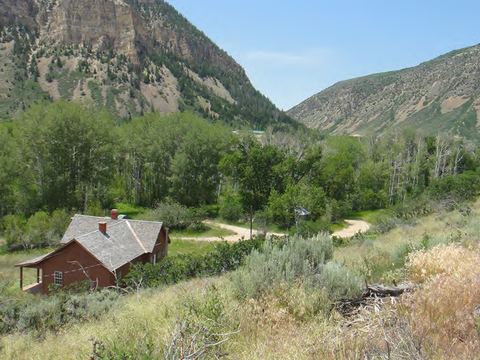