In her quest to make the U.S. Olympic team, Ute gymnast MyKayla Skinner to compete Saturday at U.S. Classic

Utah gymnast MyKayla Skinner will take the first step in her quest to qualify for the Tokyo 2020 Summer Olympic Games on Saturday at the U.S. Classic in Louisville, Ky.

The U.S. Classic is the final qualifying event for the 2019 U.S. Gymnastics National Championships on Aug. 8-11 in Kansas City, Mo.

Skinner, who has qualified on all four events, will open competition on the vault, followed by bars, beam and floor. The U.S. Classic field includes 22 competitors, including 2016 Olympic gold medalist Simone Biles. Skinner was an alternate on the 2016 USA Olympic team.

‘It was in the back of my head that I can do this.’ MyKayla Skinner is leaving Utah gymnastics team to train for the 2020 Olympics — but leaving the door ajar for a possible return.

Megan Marsden is retiring as the Utah gymnastics co-coach, leaving Tom Farden in charge of the Red Rocks

Skinner has put her final year of NCAA eligibility on hold while she pursues her Olympic dream. She has been training in Arizona this summer with Desert Lights Gymnastics.

Skinner established herself as one of the country’s best collegiate gymnasts in her first three seasons at Utah, winning NCAA championships on floor and vault, finishing as the NCAA all-around runner-up twice, setting a school record with 26 All-America awards and an NCAA record for consecutive routines without a fall (161). She is also an eight-time NCAA Regional and seven-time Pac-12 champion.

END_OF_DOCUMENT_TOKEN_TO_BE_REPLACED 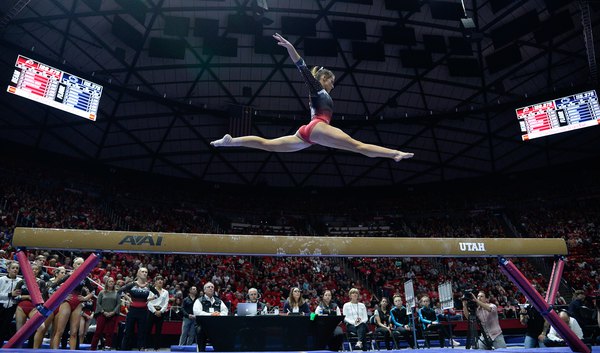 Utah gymnastics lacks a true superstar this season, but Utes say they’re eager to forge their own identity
By Lya Wodraska | Special to The Tribune • 5h ago 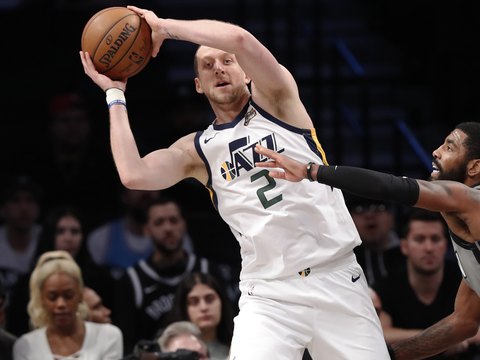 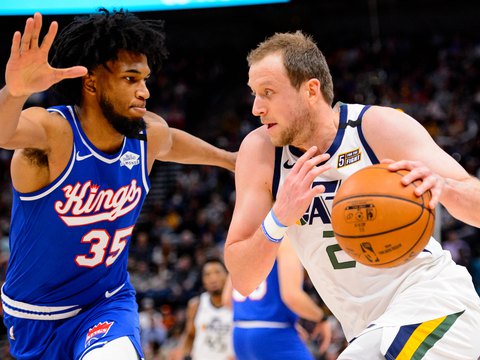