Two offensive linemen, a kicker and a linebacker. Utah's football program keeps adapting to the modern method of building roster depth via graduate transfers, with former UCLA linebacker Mique Juarez announcing his commitment to the Utes on Tuesday.

Juarez’s background is complicated, with UCLA basically having forced him out of the football program, due to the school’s “strict concussion policy,” according to the Southern California News Group.

In a story published in March, the Los Angeles Daily News said Juarez suffered at least three concussions in his UCLA tenure, while appearing in 14 games. Coach Chip Kelly confirmed Juarez’s departure, due to the linebacker’s medical history. His most recent concussion occurred in September, the newspaper reported.

Juarez has two years of eligibility remaining, and must complete his degree from UCLA to play for Utah in 2019. He also would have to be cleared by a Utah team physician during a pre-participation exam, according to a section of the school’s 15-page sports medicine concussion management plan. The policy says “the physician will address questions on [a] form concerning concussion history.”

Utah’s practice is to evaluate the effects of the concussions, regardless of the number of occurrences, before making any decisions.

Thank you Utah coaching staff for giving me the opportunity to continue playing ball. And for also giving me this time to also take care of my family and to graduate from UCLA. I’m not just blessed I’m thankful for this amazing opportunity.🙏🏽💙Trust in God and Family✊🏽🤝 pic.twitter.com/vBEcrpdjvm

Juarez, highly recruited by Utah and other schools as a five-star prospect from North Torrance High School in Southern California, told the Daily News he was determined to keep playing college football, even if that required moving to a lower level. “No one was able to see what the real Mique Juarez was, coming out of high school,” he said.

In a social media post, Juarez wrote, “I tried asking [UCLA] to test me out again so I can return to football, but they wouldn’t.”

Can the Utes’ new kicker and punter match the program’s standards? That’s asking a lot

How will Utah replace linebackers Chase Hansen and Cody Barton? The Utes have some answers.

Ute coach Kyle Whittingham said after spring practice ended in mid-April that depth on the offensive line and at linebacker remained his biggest concerns. Since then, Utah has landed linemen Alex Locklear of Marshall and Noah Osur-Myers of Washington State, plus kicker Andrew Strauch of UCLA.

Strauch hopes to fill the vacancy of Chayden Johnston, who announced five days after spring practice that he was giving up football. The Utes had scholarship openings for 2019 after multiple players including running back Armand Shyne entered the NCAA transfer portal this spring. Utah has yet to announce the signing of any of the four incoming players.

If Juarez joins Utah’s program and remains healthy, he could compete for a starting job in 2020, when Utah will be replacing linebackers Manny Bowen and Francis Bernard. He could add depth in 2019, when Devin Lloyd and Sione Lund are the probable backups. Bowen (Penn State), Bernard (BYU) and Lund (Stanford) also have transferred to Utah from other FBS schools.

END_OF_DOCUMENT_TOKEN_TO_BE_REPLACED 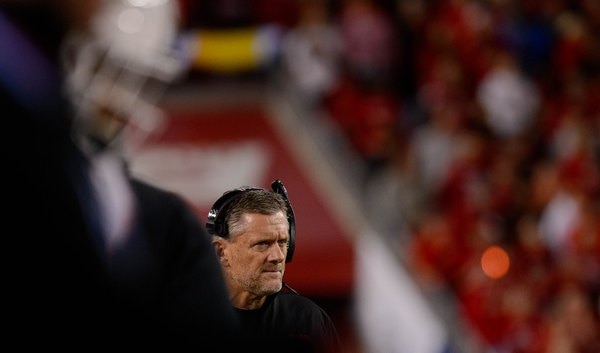 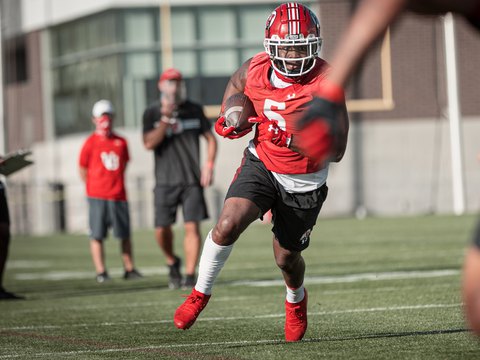 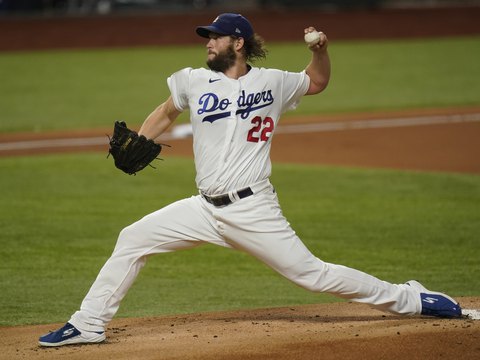