Johnson was scheduled to be Utah’s only senior starter in 2019-20, when the roster will have six incoming freshmen and two redshirt freshmen. Utah has announced the signing of Texas prep guard Brendan Wenzel, described by coach Larry Krystkowiak as “an elite shooter.”

Johnson entered the NCAA transfer portal two weeks ago and is being pursued by Fred Hoiberg, Nebraska’s new coach, HuskerOnline.com reported. The Cornhuskers have roster vacancies in the coaching transition from Tim Miles.

Johnson’s departure won’t become official until he signs with another school, but his scheduled visit to Nebraska suggests that his Ute teammates and coaches have been unsuccessful in persuading him to stay. Johnson has not responded to messages seeking comment regarding his plans.

Johnson and Ute forward Donnie Tillman, who will be a junior in 2019-20, have filed for early entry into the NBA. They have until May 29 to remove their names from consideration.

ESPN ranked the 7-foot Johnson the No. 10 graduate transfer in the portal, citing his improvement in the second half of the Pac-12 season. Johnson averaged 7.1 points and a team-high 7.7 rebounds for the Utes. He believed he deserved a bigger role in Utah’s offense, sources have said, although the analytics say he didn’t make effective use of his post-up opportunities. Johnson’s 40-percent free-throw shooting limited his scoring average.

NFL teams would have drafted Ute defensive linemen Bradlee Anae and Leki Fotu this week. Why did they stay for their senior seasons?

Ute kicker Chayden Johnston is stepping away from football, after winning the job in spring practice

Assuming that Johnson leaves, Utah will rely on redshirt freshman Lahat Thioune, returned missionary Branden Carlson and 7-4 freshman Matt Van Komen for inside presence next season. Prior to breaking his foot in preseason practice, Krystkowiak said, Thioune was blocking shots like no other player had done in his Utah tenure.

The signing of Wenzel, who was released from his letter of intent to play for Texas-El Paso, is designed to help the Utes replace the outside shooting of senior guards Sedrick Barefield and Parker Van Dyke. Wenzel averaged 24.1 points as a senior at O’Connor High School in suburban San Antonio, shooting 41 percent from 3-point range and 87 percent from the free-throw line.

END_OF_DOCUMENT_TOKEN_TO_BE_REPLACED 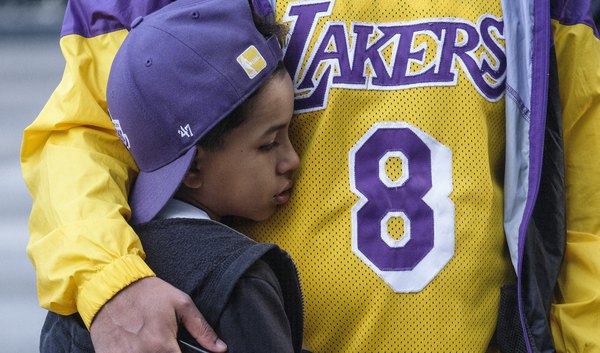 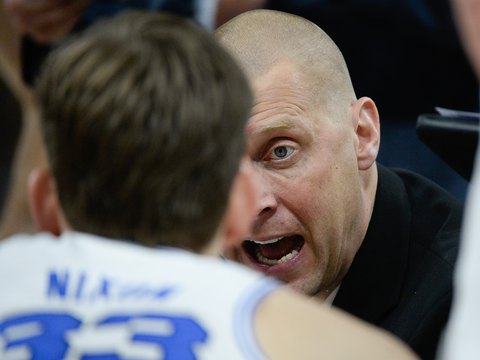