Dockendorf was the team’s volunteer coach and choreographer in 2018 and the team’s director of recruiting and player development in 2019.

“Megan and I discussed possible candidates at length over the past few months and we were in complete agreement that Carly was the clear choice and a natural fit,” Farden said in a news release. “Carley has a proven coaching and recruiting background and understands the unique pressures of NCAA gymnastics as a former All-American.”

END_OF_DOCUMENT_TOKEN_TO_BE_REPLACED 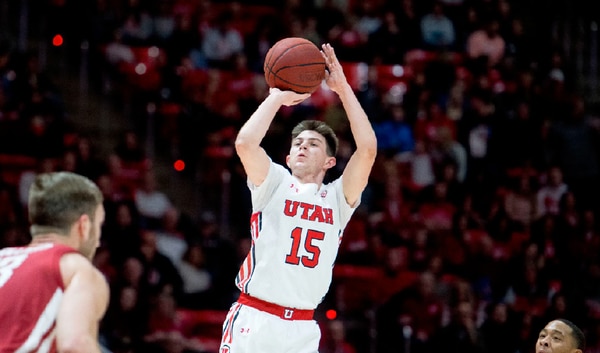 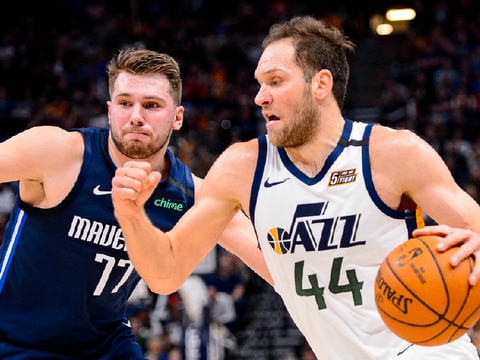 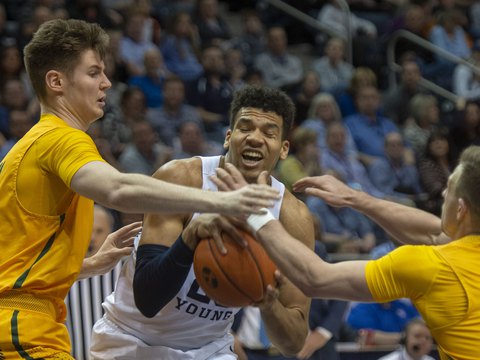