‘Bad Moon’ is on Utah’s quarterback horizon, as Cameron Rising joins the program

Texas transfer is hoping for an NCAA waiver that will allow him to play in 2019.

Jack Tuttle is gone for good.

That's one of the lasting impressions of Utah's first week of spring practice, involving six quarterbacks. Zach Hymas, a walk-on who transferred from Weber State, is wearing Tuttle's old No. 14. Texas transfer Cameron Rising (No. 7), once ranked comparably to Tuttle as a national prospect in the recruiting class of 2018, is exactly where Tuttle once was. He's targeting an opportunity to become Utah's starter in 2020 and somehow get on the field sooner.

Turn the clock back to mid-October, or longer, and who would have pictured any of this? “You ask me two years ago, I never would have expected this, but I'm happy to be here and I just love it so far,” Rising said.

Quarterback Cameron Rising on what appealed to him about Utah as he transferred from Texas. pic.twitter.com/3hHTmVEKLE

A big Utah welcome to Texas transfer Cameron Rising! 4-star recruit and #8 pro-style QB in the nation by Rivals out of Newbury HS in Calif. Redshirted at Texas in 2018. Learn more https://t.co/TCWo6tADgN. #UtahNSD19 #goutes pic.twitter.com/m4GjJtUNmr

Tuttle’s longstanding commitment to Utah kept Rising, who’s also from Southern California, from considering the Utes in his initial recruitment. “I just never really looked at it,” Rising said, “until I entered the portal.”

Ah, the portal. That's the new frontier of college football. The NCAA transfer portal enables other schools to contact athletes looking for a landing spot. Utah had a vacancy when Tuttle, the highest-ranked quarterback recruit in school history, left the program in the middle of his freshman season without ever playing in a game as the No. 3 QB. He transferred to Indiana in January.

Rising stayed with Texas through the Longhorns’ Orange Bowl trip, after not playing in any games, then committed to Utah in mid-January. He visited the campus the same weekend as Andy Ludwig arrived as the new offensive coordinator.

“Cam is a very motivated young man, has a high football IQ and he's doing a good job out here picking up the system,” Ludwig said, before the Utes took this week off for spring break.

The immediate question is when Rising will be eligible to play, although he likely wouldn't have much on-field impact in 2019, considering Utah's depth chart. Transfers ordinarily have to sit out a calendar year, but Rising is seeking a waiver that would allow him to play and not waste another season (Tuttle, too, is petitioning for 2019 eligibility).

If he's denied, Rising would have three seasons to play, beginning in 2020 when starter Tyler Huntley will have graduated and Jason Shelley, who filled in for Huntley is the last five games of 2018, will be in line for the job. The basis of an athlete's appeal for a waiver has to go beyond merely a desire for playing time. Rising's case is built around Utah's offering a criminology academic major that Texas lacks and being closer to home for the sake of a family member's health issues. As he awaits the ruling, Rising said, “I'm expecting the worst and hoping for the best; that's how I've been treating it.”

He’s sticking with his story in interviews. Asked why he left the Longhorns, Rising cited nothing about football and endorsed his experience in Austin. “I still have a bunch of love for those guys, the coaches and everything, the players,” he said. “I still consider them very close friends. I do miss ’em, but I had to switch it up.”

Sam Ehlinger became entrenched as Texas' starting quarterback, with two seasons to play. Shane Buechele, a former starter, is moving to SMU as a graduate transfer. Another freshman, Casey Thompson, entered the portal with Rising, but chose to stay at Texas.

Rising's pick of Utah has everything to do with Tuttle's vacancy and the opportunity to start for Utah in 2020. Looking ahead to next spring's competition with Shelley is inviting. One glance at Rising on the field leads to two immediate impressions: He's sturdily built, at 6-foot-2 and 225 pounds, and he zings the football. “Cameron Rising can really throw it,” coach Kyle Whittingham said. “The ball comes out his hand like it's supposed to.”

Rising will become a headline writer’s dream, with all kinds of wordplay possibilities, if he ever becomes Utah’s starter. That’s the plan for a QB who grew up about 145 miles from Tuttle, and now finds himself in Tuttle’s former spot, impatiently awaiting his turn.

END_OF_DOCUMENT_TOKEN_TO_BE_REPLACED Gordon Monson: If I survived the Missionary Training Center, NBA players can handle the Disney bubble
By Gordon Monson • 12h ago 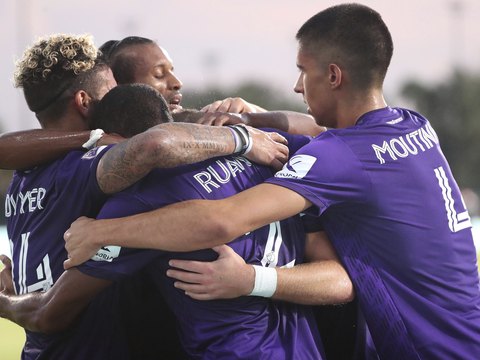 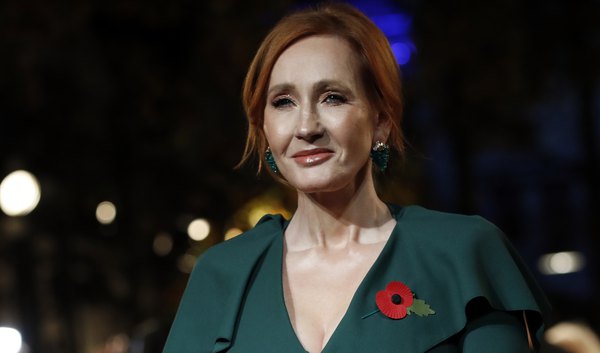 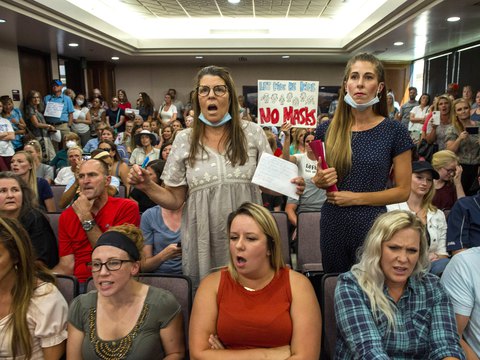 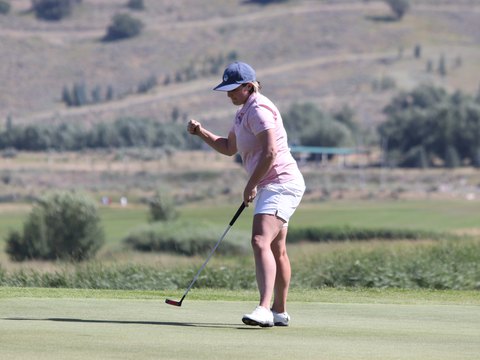