Kragthorpe: Utah is the Pac-12’s only bowl winner, but is that a good thing?

Everyone probably should have seen this coming in July, when the Pac-12 Conference devoted the opening phase of Football Media Days to a celebration of a rowing achievement.

The Conference of Champions needs another diversion from football right about now. The Pac-12′s absence from Monday’s College Football Playoff semifinals may be excusable, but a 1-8 record in other bowl games is disgraceful for a league that needs to accomplish something in flagship sports.

Utah claimed the Pac-12′s only bowl victory. That’s a nice distinction in one sense, the problem being that the conference’s overall performance devalues anything the Utes did in Pac-12 play. Utah went 2-6 against the league’s bowl losers, beating Arizona and UCLA. The Utes can say their offense produced comparable point totals to Penn State (vs. Washington) and Ohio State (vs. USC) in New Year’s Six games, but that’s about all, when it comes to vicarious thrills.

For the Arizona Bowl, pairing teams from the Mountain West and the Sun Belt in the University of Arizona’s stadium, the Pac-12 logos on the field were painted over. The symbolism was inescapable, on a day when conference champion USC was soundly beaten by Ohio State in the Cotton Bowl.

Soccer, anyone? The Stanford men’s team won a national championship in December. The Cardinal extended the Pac-12′s domination of Olympic sports, as was highlighted during the Football Media Days in Hollywood. Washington’s NCAA title in women’s rowing was worth observing as the 500th championship won by a Pac-12 school.

Depth in football partly explains the Pac-12′s not being represented in the Playoff for the second time in three years. As for the bowl showing, though, only excuses are available. Oregon and Arizona were the only teams that lost as favorites, three schools (Oregon, UCLA and Arizona State) had undergone coaching transitions and two teams (UCLA and Washington State) were missing their quarterbacks. But those factors gloss over how seven teams allowed 35-plus points.

That’s not a good look for the Pac-12. Bowl performance is a piece of evidence that can be used as an argument of a conference’s strength, or rationalized as not completely valid because of all the variables. But when the Pac-12′s bowl showing is the worst ever for a Power Five conference, that’s a problem. Bowl games become more meaningful when so few regular-season matchups involve Power Five schools.

The Big Ten took a long time to overcome the embarrassment of a 1-6 mark in 2008. The Pac-12′s credibility absorbed a hit in 2017, especially when the league lost all four bowl games vs. the Big Ten.

Nationally, all that everyone will remember is the Pac-12′s bowl record, disregarding any of the circumstances. Utah will get some credit for being the Pac-12′s only winner, enhancing coach Kyle Whittingham’s legacy in bowl games with his 11-1 record. The Utes’ effort prompted jokes that the Pac-12 will ask to display the Heart of Dallas Bowl trophy in its San Francisco offices and serious suggestions that Whittingham should conduct a bowl-preparation seminar for the league’s other coaches.

In judging the Pac-12′s performance, some observers have cited the absence of West Virginia’s quarterback and other top offensive players in Dallas. That ignores how Utah was missing three key members of the secondary and how its defense dominated the game in a 30-14 victory.

Thanks to that defense, the Utes may have beaten some of the teams that defeated Pac-12 schools in bowls. You can make a case that Utah would have competed more favorably against Boise State, Kansas State, North Carolina State and possibly Purdue. But who knows?

What’s clear is the Pac-12 will have to live with this showing for a while. The conference’s bowl record will hover above any team that emerges as a CFP hopeful next season. Even if teams are supposed to be judged on their own merits, in the context of the current year, the committee’s view of a Pac-12 school inevitably will be clouded by what happened in December.

END_OF_DOCUMENT_TOKEN_TO_BE_REPLACED 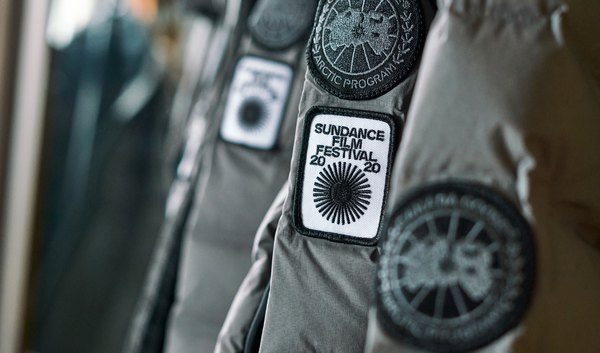 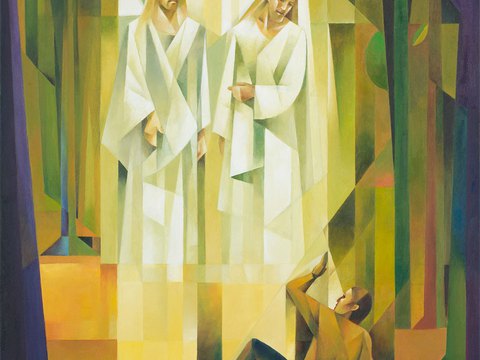 ‘Mormon Land’: Historians examine Joseph Smith’s ‘First Vision,’ why his various accounts differ and what can be learned from them
By The Salt Lake Tribune • 6m ago 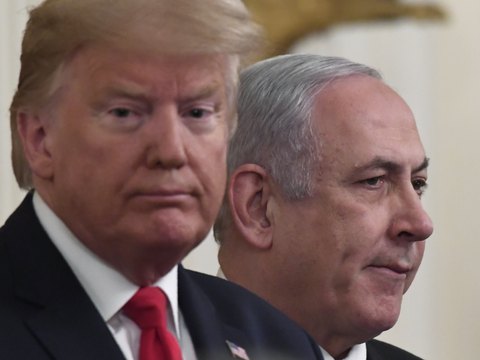