The personification of The Stanford Experience — at least for Brandon Fanaika — was nerding out when he found out he was partnered with a two-time Olympic gold medalist on a group project. And it didn’t stop working with Maggie Steffens, star American water polo player.

Fanaika has bumped into U.S. swimming megastars Katie Ledecky and Simone Manuel, who have seven gold medals in the pool between them, on campus. Ditto for U.S. women’s national team players like Andi Sullivan and Jane Campbell. The 6-foot-3, 315-pound right guard chuckles as he riffs on name after name, astonished that this is his life as a student-athlete.

“You definitely can’t complain,” he said.

Stanford’s campus, replete with picturesque rows of palm trees and charming red-roof buildings, is a definable California backdrop. The mere mention of the school’s name springs to mind the sort of reputation it carries around the globe. Already a destination for the world’s best and brightest young minds and athletes, a pipeline of some of Utah’s top football players continues to filter out and flow toward Palo Alto, Calif.

Fanaika, a senior from Pleasant Grove, is one of six Utahns on Stanford’s 2017 football roster — more than any other Pac-12 program outside of No. 20 Utah. Senior tight end Dalton Schultz (Bingham) is a three-year starter and one of the top tight ends in the conference. Junior linebacker Sean Barton (Woods Cross) was a integral part on the defense, starting the first three games, before suffering a season-ending injury against San Diego State last month.

It might be Homecoming Week for the undefeated Utes, but the Cardinal have several players returning to play in front of packs of family members and close friends. Fanaika grew up a Utah fan, a regular in the stands for games. His brother, Jason, was a starting linebacker for the Utes. This Saturday night will be the first time he’s ever laced up his cleats and ran out onto the turf at Rice-Eccles Stadium.

“Each week, I focus on the team that we’re playing, but this has been a game I’ve been looking forward to my very first year at Stanford,” he said. “Ever since then, I’ve kind of been, silently, in the back of my mind, just waiting for this game.”

THE CARDINAL IN UTAH

Of the 30 states represented on Stanford's 2017 roster, only California and Texas are more represented than the six Utah players. Here are the Utah natives on the Stanford roster:

Stanford’s recruiting blueprint isn’t localized. The Cardinal have players from 30 different states and a defensive end from Austria. Only California and Texas are more represented on the roster than Utah on Stanford’s roster this season.

The steadied, sustained rise in recruitment and signing players from the Beehive State is due, in large part, to defensive coordinator Lance Anderson, a member of the LDS faith who once played under Utah coach Kyle Whittingham at Idaho State. Stanford coach David Shaw said his program has found “ideals that are matching” when the Cardinal recruit prep athletes out of Utah.

“We’ve been able to find guys that fit us and fit our personality: Tough, physical, athletic,” Shaw said. “They have high aspirations, both in the sport of football and beyond the sport of football. I think the guys that have come to Stanford have had really good success and had great experiences, and those things go a long way in inviting other guys to come have similar experiences.”

Shaw said he and his staff not only have embraced recruiting LDS athletes who want to serve two-year missions, but encourage it if the recruit voices his desire to do so. There is zero hesitation, Shaw added. At Stanford, he explained, they “take the long view.” Four of the six Utahns on this year’s roster are return missionaries.

As Utah, BYU and Utah State still jockey for the state’s top in-state recruits, it appears Stanford roots have taken. Which only will make keeping the homegrown talents around more difficult as time wears on.

“Like I’ve said many times, you can’t get them all,” Whittingham said about Stanford recruiting the state. “You try and put a fence around your state, but it’s not realistic. I don’t know anyone in the country that’s able to do that 100 percent of the time.”

Barton and Utah defensive tackle Filipo Mokofisi sat behind a table inside the Woods Cross High School library at National Signing Day three years ago, each finalizing his next phase. The two childhood friends aren’t as close as they once were, but Mokofisi said he’s eager to catch up this weekend. Mokofisi, now a senior captain, isn’t shocked to see Stanford chasing prep athletes in his home state.

“Not at all,” he said. “We have very smart kids. I feel like these kids fit the standard of Stanford.”

Fanaika’s best estimate is he’ll have more than 20 family members in attendance Saturday night, counting his in-laws and some friends. He still remembers how the decibel levels can spike inside Rice-Eccles Stadium. If anything, after tuning in for games on TV, “It’s gotten a lot louder and crazier,” he said.

This is his one and only shot to play at home. Afterward, regardless of the outcome, he maintains optimism is that pipeline to Palo Alto continues to surge.

END_OF_DOCUMENT_TOKEN_TO_BE_REPLACED

Steelers and Titans will play Monday or Tuesday due to COVID-19 outbreak
By Teresa M. Walker | AP Pro Football Writer • 1d ago 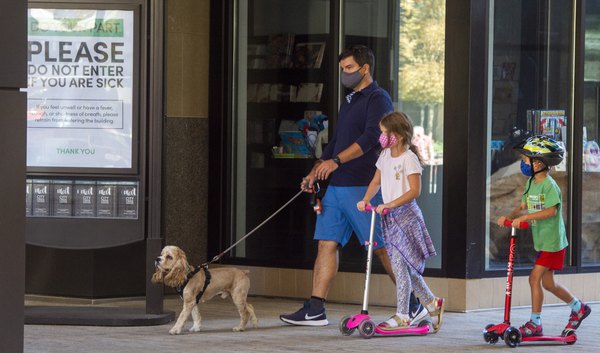 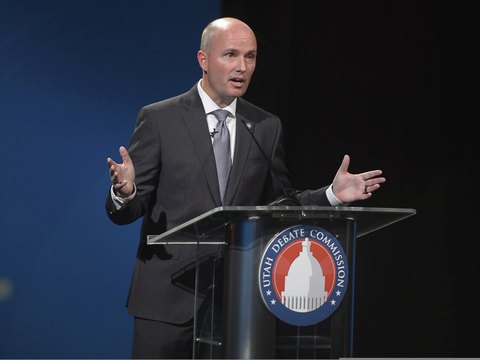 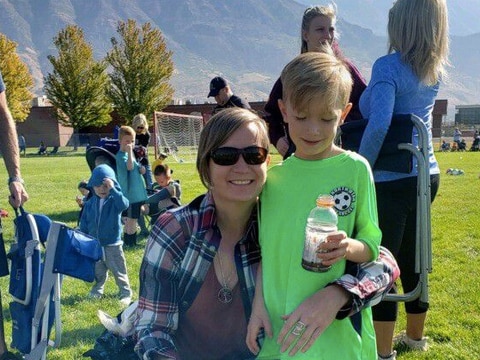