Several members of the Utah State football team have been charged with marijuana possession.

All four were released at the scene by police after being cited, Logan police Assistant Chief Jeff Simmons said.

“We are aware that citations were issued,” the university said in a statement. “We have processes in place, both in Student Conduct and in Athletics, and we’ll follow our procedures, as we do in all cases.”

Love’s attorney, Skye Lazaro, issued a statement via email to The Salt Lake Tribune regarding the incident.

“Contrary to initial reports Jordan Love was not arrested for any offense, but simply cited by the officer for a low-level misdemeanor possession charge," Lazaro said. "Based on the information available at this time, there was no marijuana or other illegal substances recovered at the scene. Jordan maintains his innocence and is confident he will be exonerated as this matter progresses through the judicial process.”

Police responded to a call Saturday near midnight after receiving a tip that some USU students were smoking marijuana in an apartment in Millennial Towers Student Housing, Simmons said. Once police arrived, they could smell it in the air.

“We were directed to the apartment in question and as we were preparing to make contact with the occupants of the room, the door opened,” Simmons said. “Obviously burnt marijuana could be smelled from within there. Officers were invited into the apartment and then the investigation ensued from there.”

All four USU athletes are set to appear before a judge on Dec. 30.

The Aggies football team is currently in Frisco, Texas, preparing for Friday’s Frisco Bowl game against Kent State. They arrived in Texas on Monday. The playing status for Love, Bright and Carter is unclear.

END_OF_DOCUMENT_TOKEN_TO_BE_REPLACED 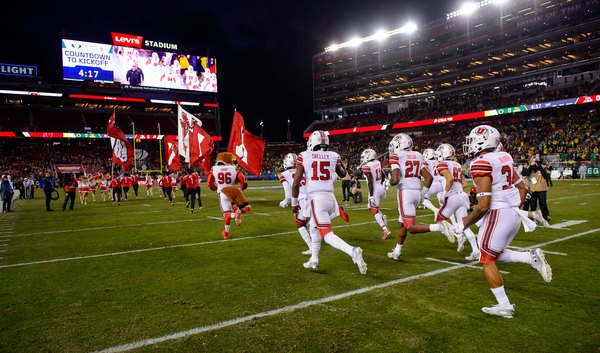 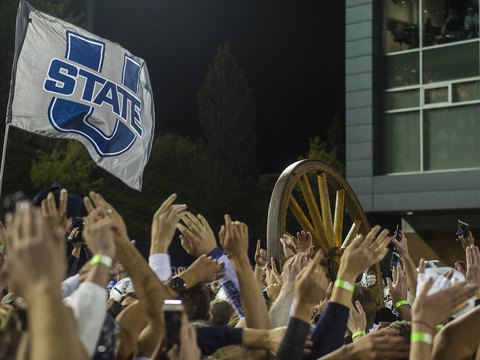 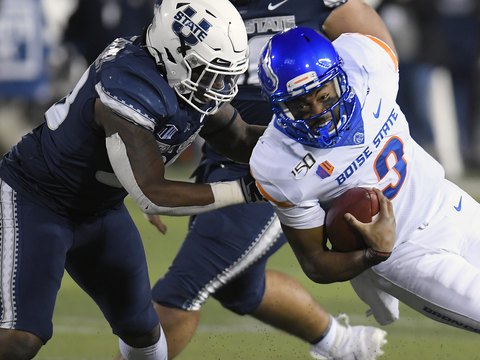