(Rick Egan | The Salt Lake Tribune)Utah Royals FC defender Gaby Vincent (14) goes for the ball, in soccer action between U...

Sandy • Utah Royals FC had the day off when news broke that the police officers who shot and killed Breonna Taylor would not be criminally prosecuted. But when the team’s players saw each other the next day, it was clear the ruling greatly irked some of them.

“Definitely that was a sad thing to hear,” defender Elizabeth Ball said during a videoconference this past week. “I know a couple of people were pretty beat up.”

So before the Royals and OL Reign played to a 2-2 draw Saturday afternoon in front of 1,302 fans at Rio Tinto Stadium, both clubs decided to voice their opinions on the matter in a joint statement.

“We are disheartened that she will not receive the justice she deserves following a grand jury’s ruling on September 23,” the statement read in part. “However, in the true spirit of the Black Lives Matter Movement, we will not stop telling her story until her life is justify honored. We will continue highlighting injustices and fighting for actionable change in our community.”

Royals and Reign players warmed up in T-shirts referencing Taylor, who was killed on March 13 in her Louisville, Ky., home by police executing a search warrant. Black players on both teams wore white T-shirts that read, “I am Breonna Taylor,” while the rest of the shirts were black and read, “Justice for Breonna Taylor.”

Once the whistle blew, though, it was time for Utah to vie for its first win of the National Women’s Soccer League Fall Series. The Royals had to settle for the draw.

Interim coach Amy LePeilbet said the team’s buildup and the way it connected passes through the thirds of the field came together and allowed Utah to score those two goals. The Royals tallied 14 shots, eight of which were on target.

“There was good movement off the ball from each other, we were first to it at the top of the box and put some away,” LePeilbet said. “It was great to see.”

Utah Royals are buying in to interim coach Amy LePeilbet

Utah forward Brittany Ratcliffe assisted on King’s goal. Goalkeeper Melissa Lowder made her debut for the club with Nicole Barnhart and Abby Smith out with injury.

Lowder said it felt “surreal” to get her first start. She said LePeilbet told her just Friday she would be between the posts and didn’t have much time to prepare mentally.

“It was definitely nerve-wracking at first,” Lowder said. “But honestly, the goalkeeper position is really about instincts. I just tried my best to fall back on that and trust myself and trust that I am prepared and ready enough to handle the situation.”

King said a few Reign players approached her with the idea to make a joint statement, which was immediately agreed to by the entire Utah team.

King said players want to use their platform to honor Taylor’s name and it let be known that they think the ruling was “unacceptable.”

“It’s difficult stuff to deal with and I can only imagine how her family is handling it,” King said. “But we’re just doing everything that we can to honor her and play for her and stand up with Black lives.”

King said she recently attended a candlelight vigil for Taylor, which she described as “a safe space.” When it came to balancing her emotions of the past few days with playing a game, she said it’s a matter of “taking care of yourself and doing things that make you feel good while also reflecting and appreciating the situation that you’re in and how lucky you are.”

END_OF_DOCUMENT_TOKEN_TO_BE_REPLACED 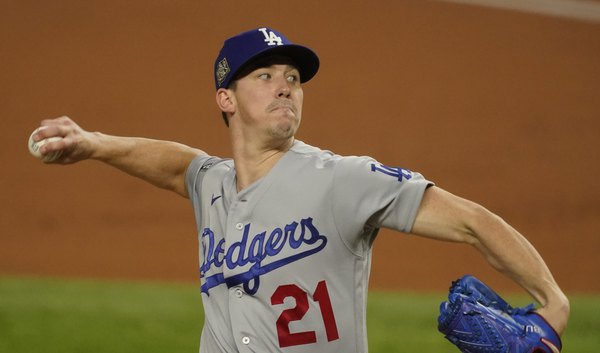 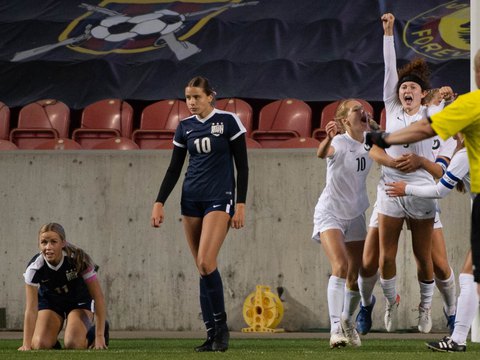