Sandy • With their home opener just days away, Utah Royals FC are looking forward to getting off on the right foot. After finishing just shy of the playoffs last season with a 9-7-8 record, coach Laura Harvey believes her team didn’t play up to its capability until the last three weeks of 2018.

So when the Royals get their 2019 season going on Saturday against the Washington Spirit — a campaign in which the team has the playoffs in its sights — three points will be the focus. But it won’t be long after that when URFC starts losing its best players due to international duty for the upcoming FIFA Women’s World Cup.

The Royals could be without as many as seven of their best players at various points throughout 2019. Six of those seven sat in the Lions Club of Rio Tinto Stadium on Wednesday, eerily turning a conceptual idea into a physical reality.

But those six players — and presumably Christen Press, who was not present — just want to focus on their time with the Royals and worry about playing for their respective countries when the time comes.

“These next few weeks, it’s all focused on Utah Royals and getting the results,” said Rachel Corsie, who will play for the Scottish national team this summer. “For me it’s unfortunate that I have to miss games for my club because obviously you never want to do that. But it’s the nature of the league. So as soon as we’re back, it’ll be straight back into Royals mode.”

Press, Becky Sauerbrunn and Kelley O’Hara, who are all expected to make the as yet unreleased United States Women’s National Team roster, will leave the Royals sooner than any of their other World Cup teammates. The three U.S. players head to France on April 29 after having played just two games for Utah.

Sauerbrunn said the USWNT players maximizing their two weeks with the Royals will come down to making sure the entire team is on the same page tactically and translating that into wins.

“If we leave after that Orlando game,” Sauerbrunn said, “we want to have left doing the most that we could for Utah, and hopefully that’s also six points so we’re starting the season off well and that’s momentum that the rest of the team can just carry on through.”

The Royals currently have six players on their roster listed as “national team replacements,” most of whom will have to step in to large roles while their teammates compete for international glory. O’Hara said it has been a focus of some World Cup players to communicate with the players who might fill in for them and make sure they’re put in a position to succeed.

“It’s kind of like a mentorship, in a way, and coaching people up in that sense,” O’Hara said. “They’re going to carry a big load of the season for us and it’s super important. We want to be able to leave, potentially, and know that everything is going to get taken care of. I think that the people who will be here are going to do that very well.”

END_OF_DOCUMENT_TOKEN_TO_BE_REPLACED 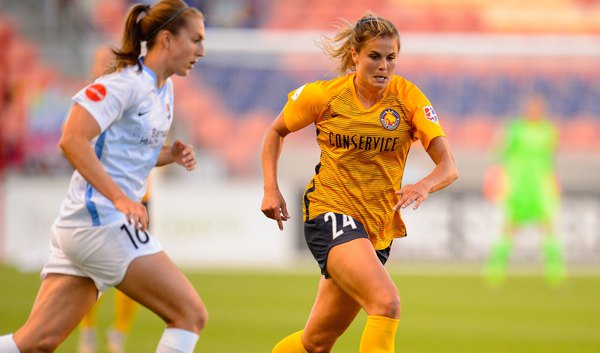 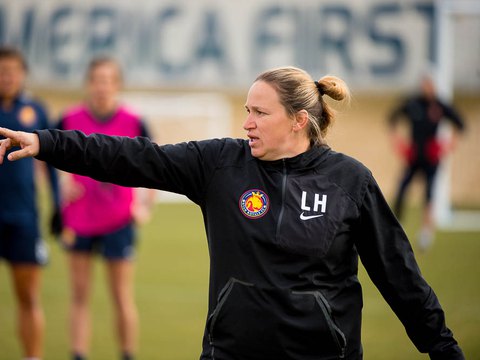 Live: Jazz take on Kings at Vivint Arena
By Eric Walden • 17m ago

Thousands gather for Women’s March rallies across the U.S.
By Lynn Berry | The Associated Press • 58m ago