Bronson Kaufusi will see some familiar faces when he reports to the Baltimore Ravens' training camp this summer.

Kaufusi, the 6-foot-7, 285-pound defensive end, was selected in the third round of the NFL draft, No. 70 overall, by the Ravens on Friday night.

At Baltimore, Kaufusi will join former BYU tight end Dennis Pitta, who is trying to make a comeback after multiple surgeries the past few years, and former BYU offensive lineman De'Ondre Wesley, who re-signed with the club last week.

"I cannot wait to be out there and be a part of the Ravens' defense," Kaufusi said in a teleconference Friday night, comparing his game to that of Julius Peppers of the Green Bay Packers.

"I'm really happy for Bronson," said first-year BYU coach Kalani Sitake. "I've known Bronson since he was a child and he's an incredible person from a great family. I didn't have a chance to coach him here at BYU, but I did coach against him and know how good of a player he is and how hard he's worked. He will represent BYU well in the NFL."

NFL Network draft analyst Mike Mayock said Kaufusi will fit in well in Baltimore, which needs pass rushers, but has to add some muscle.

"I think he's got to get stronger. … As he gets more powerful, his game will get better and better," Mayock said.

He said in the teleconference that he is "relentless on every single play."

Kaufusi was a four-year starter at BYU after graduating from Provo's Timpview High and serving a two-year LDS Church mission to New Zealand.

Steve Kaufusi, also a former BYU defensive end, was a 12th-round draft pick in 1988 by the Philadelphia Eagles.

Bronson Kaufusi ran the 40-yard dash in 4.87 seconds at the NFL Combine, while bench-pressing 225 pounds 25 times. He was named BYU's most valuable player in 2015 and given the 2-15-16 Ed Stein Outstanding Senior Male Athlete Award at the school's athletic awards banquet for high athletic and academic performance and sportsmanship.

He graduated from BYU in December with a degree in statistics. 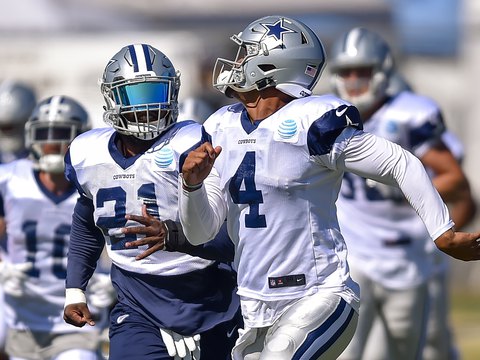 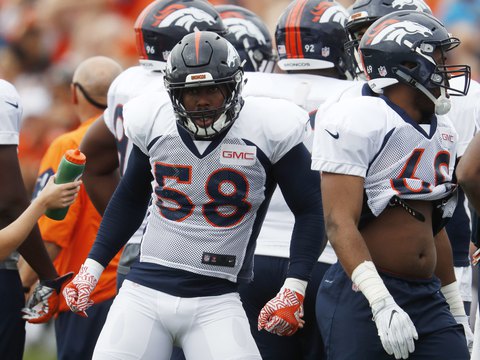 Luke Duncan: Those objecting to Utah nickname don’t speak for Ute Tribe
By Luke Duncan | Special to The Tribune • 56m ago