With word that the Jazz have agreed to terms with Jordan Clarkson and Derrick Favors on Friday evening, the team just got considerably better than it was before.

The Jazz retained lightning and they gained thunder.

Favors is not the wing defender Dennis Lindsey and Justin Zanik had talked about the Jazz needing, but when Favors was with Utah the previous season, the Jazz had one of the best defenses in the NBA (2nd rated), over one stretch the best defense.

What were the Jazz last season without Favors? They were a middle-tier D. They rated 13th overall. He doesn’t necessarily deserve all the credit for that defensive depreciation via his departure, but it is what it is. It wasn’t because of the absence of Ricky Rubio.

Now, they have their bench bolstered with the retention of Clarkson, who they had to retain on account of their dearth of explosive scoring in reserve otherwise. All of it good news for the Jazz and for Jazz fans.

The question becomes what it was before Favors left: Does Quin Snyder play Rudy Gobert and Derrick Favors concurrently or consecutively, with Favors backing up Gobert? Is Favors a 4 or a 5?

The answer, of course, is he’s both and can effectively play both — in varying situations.

If Mitchell and Bogdanovic are on the floor at the same time, along with, say, Conley, that gives the Jazz three scorers to match with a couple of strong defenders in the two bigs, and two strong rebounders. If they want to mix in Joe Ingles with Bogdanovic and Mitchell, again, that leaves three capable scorers, two of them playmakers, along with Gobert and Favors. And if they want to throw in Clarkson, on occasion, or mix around their starters with the guys off the bench, or go completely small, the Jazz have options galore.

All to their advantage.

Weekly Run newsletter: The agony and ecstasy of the NBA’s free agency season

Here’s the bottom line: The Jazz just got considerably better, with perhaps one more player yet to add to the mix. Favors is better than he showed with the Pelicans last season and he’s still just 29 years old. He’s a great teammate, willing to play whatever role the Jazz want him to play, without complaint. He obviously wanted to be back in Utah, and that’s a major bonus, too.

If Elijah Hughes is as good of a wing find as his college coach Jim Boeheim indicated he is, simultaneously saying he doesn’t overhype his former players and then hyping Hughes, telling 97.5 FM/1280 AM The Zone on Friday that he expects Hughes to help the Jazz in his first pro season, being a proficient scorer and decent athlete, there’s that, as well, if you choose to believe it.

GORDON MONSON hosts “The Big Show” with Jake Scott weekdays on 97.5 FM and 1280 AM The Zone, which is owned by the parent company that owns the Utah Jazz.

END_OF_DOCUMENT_TOKEN_TO_BE_REPLACED 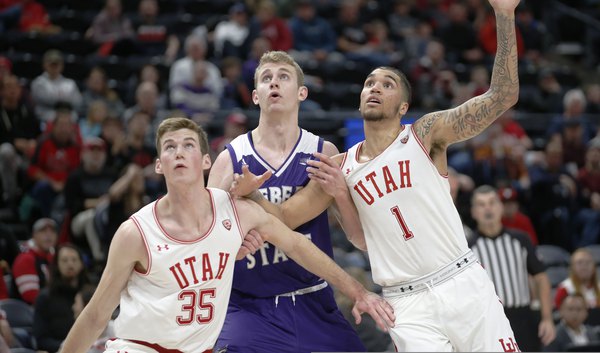 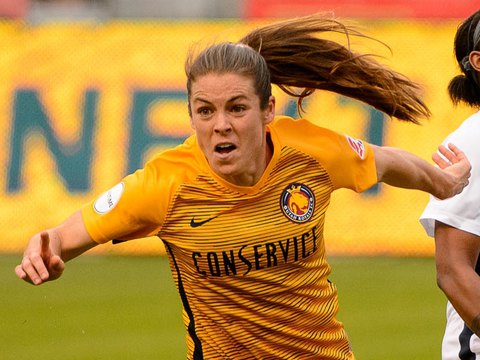 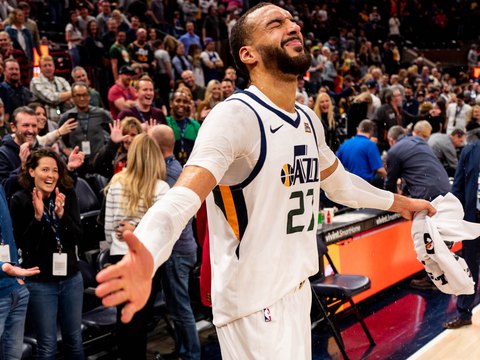 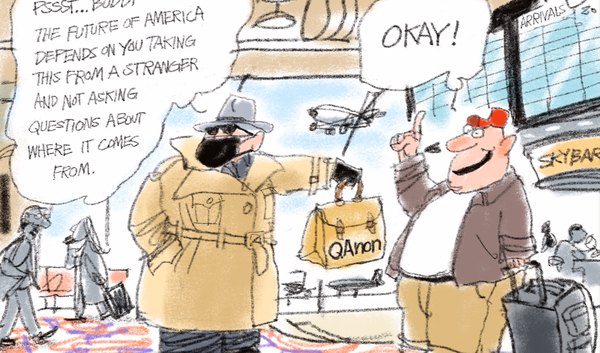 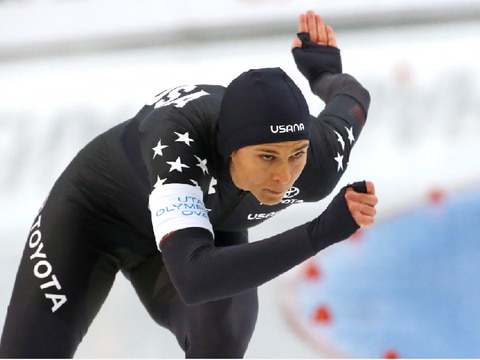 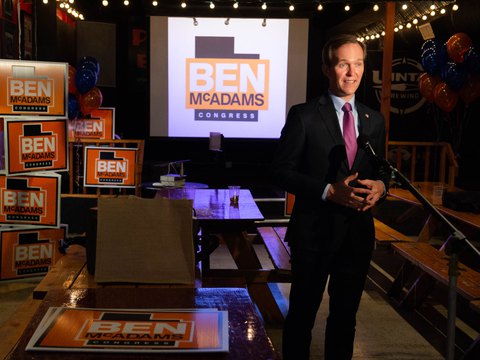 Paul Gibbs: Utah will miss Ben McAdams
By Paul Gibbs | Special to The Tribune • 42m ago