Each week, the TribPreps staff will choose standout performers and key numbers from the previous week’s action in Utah and showcase them. Here are this week’s picks.

The numbers seem like a misprint. They’re not. It’s been that good of a start to the freshman’s high school career. Wansgard scored eight goals in two matches this week to help the Cowboys improve to 4-0. She scored four apiece in wins over APA Draper and APA West Valley. She has 18 goals in the team’s four games.

The junior’s serving has been a weapon for the Braves. She recorded four aces in her team’s 3-0 sweep of South Summit on Thursday after finishing with three in a 3-1 loss to Union on Tuesday. She’s recorded 19 aces in 11 matches this season.

The senior put down 13 kills in her team’s 3-2 loss to Pine View on Tuesday. That came after a 15-kill outing in a 2-1 win over San Juan earlier in the season. She’s recorded 69 kills in her team’s 10 matches, including three matches with at least 10, this season.

The number of offensive yards for Taylorsville quarterback Dane Leituala in the Warriors’ 55-36 win over Stansbury. He threw for 306 yards and two scores and ran for another 164 yards and four TDs.

The number of sacks for Milford sophomore Russell Walker in the Tigers’ 63-0 win over White Pine, Nev.

The number of rushing yards for Green Canyon junior Brett Gasaway in the Wolves’ 31-21 win over Shelley, Idaho, in Week 2. He scored once on the ground and added two receptions for 31 yards.

END_OF_DOCUMENT_TOKEN_TO_BE_REPLACED 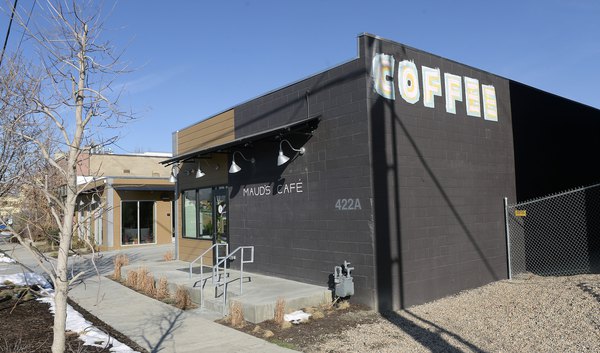