The BYU Cougars are thrilled to be working out and training again, even if there are restrictions

The NCAA announced on May 20 it would allow student-athletes back on campuses for voluntary workouts beginning June 1.

Not bound by conference mandates or restrictions, BYU wasted no time as it began welcoming back football, and men’s and women’s basketball players to athletic facilities on the Provo campus on June 1. Of course, it was not a free-for-all as certain medical and safety protocols had to be followed before anyone could enter a facility.

Upon arrival, a series of questions, as well as symptom and temperature checks, were conducted by medical personnel with each student-athlete. If anything was off, a COVID-19 test was administered. Athletes arriving from outside of the state also were tested.

The screenings are daily occurrences. Once everything checks out, a student-athlete receives a wristband and is free to enter the facilities.

“Everybody is really grateful to be back, and we realize this is a privilege,” redshirt junior running back Lopini Katoa told The Salt Lake Tribune. “This is voluntary. We know that, so we’re sticking with all the safety precautions, getting our work done and rolling with the punches."

Katoa and redshirt senior linebacker Isaiah Kaufusi told The Tribune that football players are not working out individually whenever they want, but rather at scheduled times in groups of 20. After check in, the 20 players warm up at the indoor facility.

From there, it’s off to the weight room, which is spacious enough to maintain social distancing while everyone works from their own weight rack. After weights, players head outside, if weather allows, for running, conditioning and agility training. Each session lasts no more than 90 minutes.

While working out, players are not required to wear masks, but when they’re in the training room to receive treatment, they are.

“We get done, we have a meal, a protein shake and we’re out,” Kaufusi said. “We can’t really stay around for more specific stuff. I think we’re really lucky just to be able to train at all right now.”

Added Katoa: “I think small groups are working because everyone essentially has their own station and we spread apart as best we can. Everything is sanitized immediately, so I think they’re doing everything they can to keep us safe.”

Healthy once again, BYU quarterback Zach Wilson is sharpening his skills, preparing for the QB battle to come

BYU looking at a wide array of options for playing the 2020 football season, including independent, regional schedules

Healed from a ‘freak’ injury, Troy Warner is ready to get back in the game for BYU football

BYU’s Austin Lee took his future in his own hands, hopes it pays off in the NFL Draft

BYU lineman Tyler Batty waited his whole life to become a Cougar. He’ll have to wait some more.

When asked if, to his knowledge, any athlete had shown symptoms or even tested positive for COVID-19, athletic department spokesman Duff Tittle said no, but pointed out that he has not been on campus every day since athletes began arriving.

That possibility, however, exists every time symptom and temperature checks take place. Nervousness or hesitancy to participate, even voluntarily, would be understandable, but that hasn’t been an issue thus far.

“I really didn’t sweat it much,” Kaufasi said. “I think it’s a risk every day just walking outside right now with sicknesses and other things, but we feel good knowing there are safety precautions we have to go through. I will say it is a different mentality right now.”

With football and both basketball teams already working out, BYU’s fall sports are due to return beginning Monday, with the rest slated for the following week.

END_OF_DOCUMENT_TOKEN_TO_BE_REPLACED 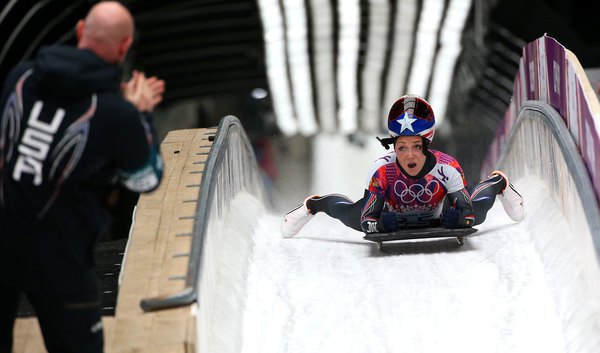 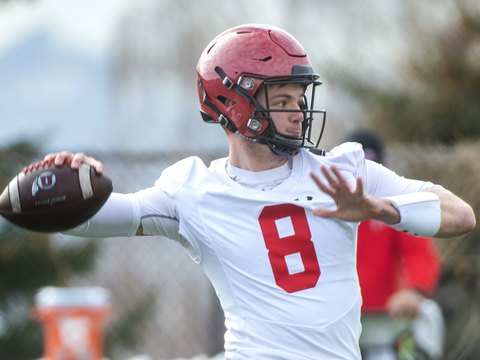 Letter: Is Trump desperate enough to delay the election?
By Marc Hoenig | The Public Forum • 3m ago

Struggling from outside, Utah Jazz looking to get their 3-pointers going again
By Eric Walden • 15m ago