Sam Merrill’s heroics secured a win in the Mountain West Conference Tournament for the Utah State men’s basketball team. On Tuesday, he received an accolade not only for his athletic performance, but also his academics.

Merrill was named a Senior CLASS First-Team All-American. CLASS is an acronym for Celebrating Loyalty and Achievement for Staying in School. The award recognizes student athletes who use their platforms making a positive impact in their respective communities.

Merrill led the Aggies in scoring with 19.7 points per game, and also led them in assists with 3.9 per game. He was named MWC Tournament MVP after his game-winning shot to beat San Diego State in the championship game.

BYU senior forward Yoeli Childs was named to the All-America Second Team by CLASS despite missing nearly half of the Cougars men’s basketball games this season — he served a nine-game suspension at the start of the season and then was sidelined four games with an injury. He was still a major contributor when he was able to be on the court. And is continuing to be recognized for it.

The senior helped lead BYU to a 24-8 record and a final national ranking of No. 18. He’s already been recognized by other organizations and was named to the All-West Coast Conference First Team and earned first-team all-district honors from the NABC and USBWA.

Childs is also a Karl Malone Power Forward of the Year Award Top 5 Finalist and was ranked No. 20 among the top 50 players in college basketball by Sports Illustrated.

In his final season, Childs averaged 22.2 points, 9.0 rebounds and 2.0 assists while shooting 57.4% from the field and 48.9% from the 3-point range. He finished his collegiate career as the school’s leader in rebounds, sixth in points and second in double-doubles.

BYU drops to 18th in final AP basketball poll, but makes it to NCAA title game in ESPN simulation

BYU didn’t get what it wanted at the WCC basketball tournament, but it still might have gotten something of value

The Senior CLASS Award winner and the All-America teams were announced Tuesday.

Victim's wife: Novak hired a hitman to kill my husband

A swastika adorns a gravestone at a Utah military cemetery. Members of Congress want it removed.

END_OF_DOCUMENT_TOKEN_TO_BE_REPLACED 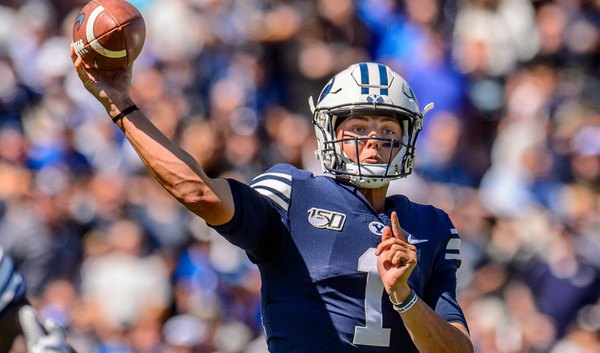 Healthy once again, BYU quarterback Zach Wilson is sharpening his skills, preparing for the QB battle to come
By Norma Gonzalez • May 15 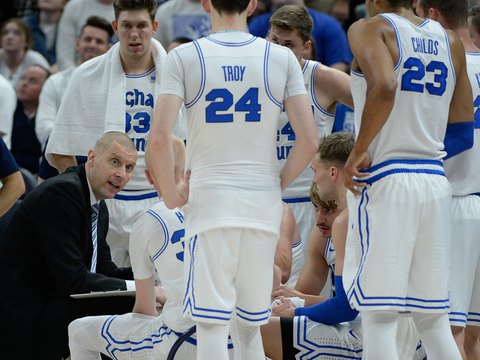 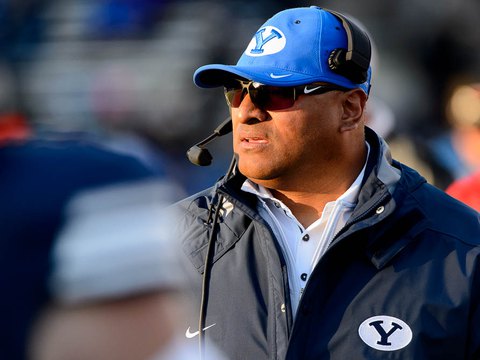 How will we remember the pandemic? Museums are already beginning to decide.
By Adam Popescu | The New York Times • 7h ago