Toledo, Ohio • BYU and Toledo staged a classic in Provo three years ago, with the Cougars prevailing in a high-scoring shootout.

Saturday’s rematch at the Glass Bowl played out much the same way, but the Rockets changed the ending this time, converting a late BYU turnover into a touchdown for a 28-21 victory over the Cougars.

The loss was crushing for BYU in multiple ways.

The Cougars thought they had put themselves in position to win when Chaz Ah You forced and recovered a fumble to give BYU at its own 20 in a tie game with just over a minute left. But on the very next play, BYU quarterback Zach Wilson’s pass was intercepted Toledo’s Khalil Robinson, who returned the pick40 yards to the BYU 2 yard-line. Toledo’s Shakif Seymour scored on the next snap.

It was BYU’s only turnover of the game. Cougar receiver Micah Simon called it a heartbreaking moment.

“It was really a swing of emotion, of happiness, for our defense getting our ball back for us,” Simon said of Ah You’s fumble recovery. “I was confident we were going to be able to move the ball down and then just, you know, it happened — they got the pick. It was just frustration.”


• Toledo converts a late Zach Wilson interception into the game-winning touchdown in the final minute of the game.
• Wilson injures the thumb on his throwing hand on the pick, and will be sidelined for at least two weeks and probably longer.
• BYU falls to 2-3 with the loss. The Cougars now head into a bye week.

But there was worse news.

Wilson injured his throwing hand — reportedly his thumb — on the interception. He did not return and is “probably going to be out for a little bit,” according to BYU coach Kalani Sitake.

Backup QB Jaren Hall gamely marched the Cougars down to within striking distance on BYU’s last-gasp drive of the game, but overthrew Talon Shumway in the end zone as time ran out.

“It was a hard spot to throw him into, but he was ready for it,” Sitake said of Hall. “He’s got tons of confidence. There’s some things that we can do with him at quarterback that gives us a little bit of an advantage. But I’m glad we have another week to get ready because it looks like he’s probably going to be the guy going against South Florida.”

The Cougars draw a bye this next week, and won’t face the Bulls until Oct. 12. That means Wilson will be sidelined for a minimum of two weeks, and quite possibly longer.

Toledo was first to score – on a 45-yard field goal by Evan Davis. The Cougars responded with a 32-yard rushing touchdown by Emmanuel Esukpa.

The Cougars came out firing after halftime, with Wilson throwing a 75-yard TD pass to Aleva Hifo. The BYU receiver finished the game with 111 yards on five receptions and two touchdowns. He also had 70 yards on two punt returns.

“Lev is a dynamic player,” Simon said. “We always knew what he’s capable of. He balled out today and [that] was able to help him get in the end zone a couple times and set him up on some plays. That’s what it’s all about — sharing the love.”

But the Cougars weren’t able to string those explosive moments well enough together to maintain momentum. And the BYU defense struggled to contain Toledo’s running quarterback, Mitchell Guadagni.

Guadagni had zero net rushing yards in the first half, but got loose for 54 yards on eight carries after intermission.

With the Rockets trailing 21-14, Guadagni’s legs were critical in a drive he led to the BYU 18. Toledo then went for it on 4th-and-3, and Guardagni found Seymour with an 18-yard scoring pass. The Rockets tied the game with a successful two-point conversion.

With the loss, BYU dropped to 2-3 for the season. Toledo improved to 3-1 and hasn’t lost since its season opener.

END_OF_DOCUMENT_TOKEN_TO_BE_REPLACED 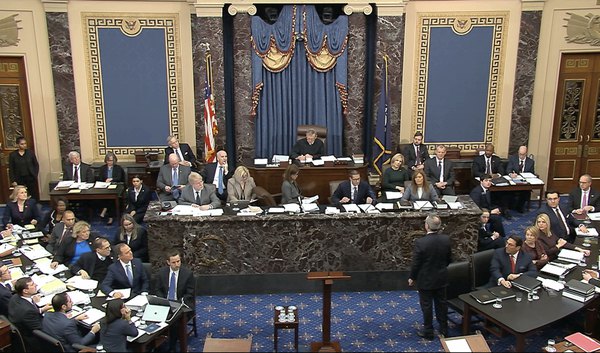 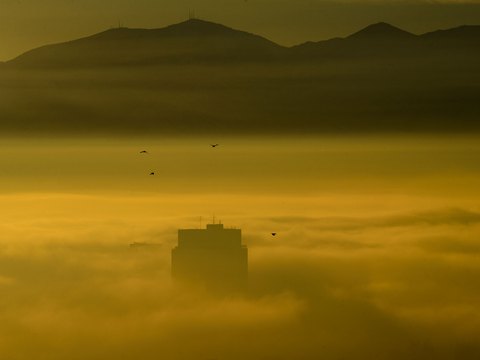