Provo • BYU senior cornerback Dayan Ghanwoloku likes to joke that he is the old man among BYU’s corners since he has the most experience. The joke, though, will be on any BYU opponents who might take him lightly, for Ghanwoloku certainly doesn’t play like a guy who has lost a step due to age.

If anything, he is smarter as a defender than he has ever been and more eager than ever to get in a game and hit someone after spending the 2018 season as a safety.

“I love playing corner because there is more action,” he said. “As a safety, you are waiting for something to happen. As a corner, you are in every play, and I like that physicality of being up there and not having to wait.”

The Cougars need big things out of Ghanwoloku since Chris Wilcox, who started nine games last year, is still recovering from injury. Another player expected to have an impact, JC transfer Dimitri Gallow, has only recently joined the team after being admitted to school.

That leaves Ghanwoloku leading a unit that has little experience past sophomore D’Angelo Mandell, who played in nine games and started four last year, and Isaiah Herron, who played in four games before redshirting.

Even so, Ghanwoloku is optimistic about the corners’ development in camp.

“I’m trying to teach them everything I know and they are learning and making plays,” he said. “I know they can go in and make plays. We are a solid group. The biggest thing I’ve told them is to not be afraid to make mistakes. When you are a freshman or don’t have much experience, you are afraid to make mistakes so you don’t play full speed. If you aren’t afraid of making mistakes, you are going to make plays.”

Ghanwoloku has a mind to make some big plays as well, particularly since he didn’t get any interceptions last year after getting three in 2016 and two in 2017.

This year, Ghanwoloku is willing to take more risks, believing he has a better sense of the game and quarterbacks’ habits.

“Over the years you learn a lot,” he said. “You start learning how to read the quarterback on little slants and learn how to disguise things more, like show cover two but really you are in cover three, you just mess with the quarterback’s head.”

As for the rest of the corners, the group’s position coach, Jernaro Gilford, said he hasn’t settled on a depth chart but believes there is plenty of talent with which to work.

“We have six or seven guys who are battling so the competition is high,” he said. “If we get Chris back, that is a bonus because he is a good player, but we have three guys who are seasoned with game experience and a good group.”

Mandell, for one, said the experience he gained in 2018 is making him a more sure player now.

“I’m a lot more comfortable,” he said. “We’re coming together as a unit and making plays, too. Everyone here wants to win.”

END_OF_DOCUMENT_TOKEN_TO_BE_REPLACED 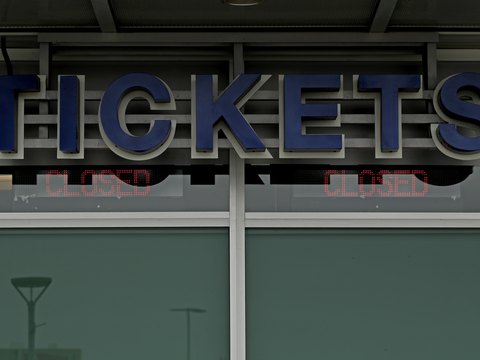 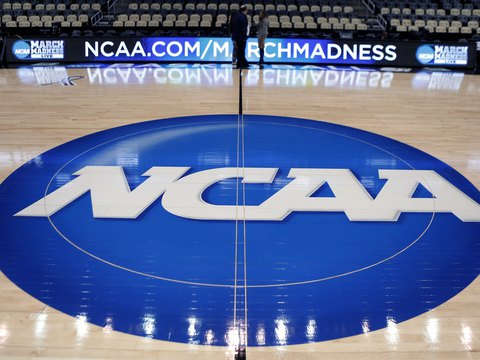 First U.S. service member to die of COVID-19 had ties to Utah, family says
By Becky Jacobs • 8h ago