Provo • For the second straight year, BYU has landed one of the top high school quarterbacks in the country.

Sol-Jay Maiava, a rising senior at St. John’s College High School in the Washington, D.C., area, announced via Twitter on Sunday afternoon that he has committed to BYU coach Kalani Sitake. Maiava, who grew up in Hawaii before moving to the East Coast before his junior season, is the No. 23-ranked dual-threat quarterback, in the country, according to 247sports.com.

Maiava said on Twitter that he chose to commit on Father’s Day to honor his father, Luaao Peters, who came into his life and married his mother, Rosemary Maiva-Peters, when he was 2 years old.

Maiava, who is listed at 6 feet tall and 190 pounds, is also a member of The Church of Jesus Christ of Latter-day Saints, but his mission plans are not known.

Shortly after Maiava announced his commitment to BYU, American Fork receiver Devin Downing did likewise. Downing is 6-2, 175 pounds and was the high school teammate of four-star receiver Chase Roberts, who is currently on a mission.

BYU was the first program to offer Downing, according to 247sports.com.

BYU now has 10 known commitments from the class of 2020 — players who will sign in December of 2019 or February of 2020. Other three-star recruits who have committed to BYU, according to 247sports.com, are American Fork linebacker Bodie Schoonover, Timpview safety Logan Pili, San Clemente (Calif.) receiver Preston Rex, Corner Canyon linebacker Josh Wilson and Alex Muti, a linebacker from Kealakekua, Hawaii.

END_OF_DOCUMENT_TOKEN_TO_BE_REPLACED 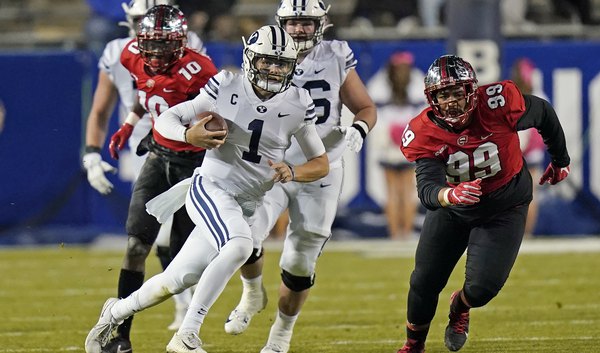 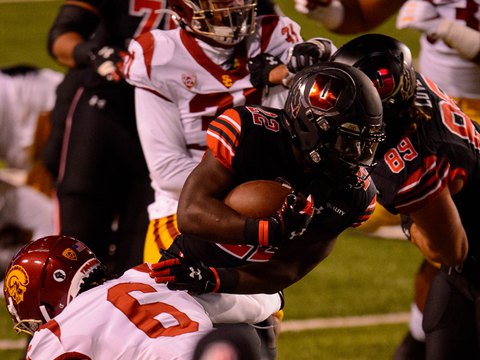 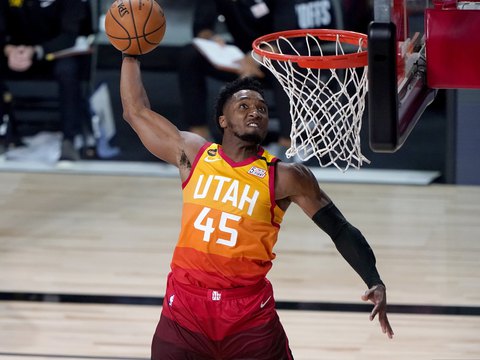 Utah women’s hoops set to open Wednesday with core back, and exciting recruits
By Josh Newman • 26m ago