BYU adds four new signees to make it an 18-member football recruiting class, but is still looking for running back help

Provo • Another signing day for high school and junior college football prospects came and went Wednesday without BYU signing an honest-to-goodness, big-time running back to replace a couple guys who graduated — Squally Canada and Matt Hadley — and one who is apparently transferring to Utah State, Riley Burt.

“Recruiting never ends,” Sitake said in a news conference at the BYU Broadcasting Building after he added four new recruits to the list of 14 he signed in December when the early signing period began. “We are still looking to add guys who could help us next fall.”

Steward said the coaching staff “left no stone unturned” in searching for a running back the past few months, and will continue those efforts until preseason camp begins in late July.

The Cougars pursued as many as a dozen prep or juco RBs, according to BYU recruiting expert Jeff Hansen of Cougar Sports Insider, but basically struck out on Signing Day.

One of the four prospects the Cougars signed Wednesday, Javelle Brown of San Diego’s Mira Mesa High, played running back and a lot of other different positions in high school, but Steward said the staff is not projecting the 6-foot-1, 180-pound athlete as a running back at BYU.

Besides, Sitake said, “we have a good group of running backs in our program right now.”

That group includes sophomores Lopini Katoa, Sione Finau and Tyler Allgeier (a walk-on) and oft-injured senior Kavika Fonua, but not much else.

Of the 18 returning missionaries and other additions that BYU listed Wednesday as joining the program in 2019, only former Lone Peak star Jackson McChesney is listed as a running back.

“We are excited to get him here,” Steward said. “I’ve watched his high school film. He’s fast and physical and we think he can really help us.”

As for Brown, the San Diego product, assistant head coach Ed Lamb said he has always had the athletic ability to play Division I football, but lacked the grades necessary to get BYU’s attention a year ago.

But Brown got straight A’s last fall in courses such as physics, economics and math and Lamb became interested again.

“I think he is going to add a lot to our team wherever he ends up playing,” Lamb said. “He has played all over the field. He has got the right attitude. He will fit where we want him, and I think he’s ready to excel.”

Another athletic prospect who signed Wednesday was Dimitri Gallow, a 6-foot, 190-pound defensive back from Mt. San Jacinto College in Southern California. Gallow is from Moreno Valley, Calif., and played in 10 games in 2017, posting 31 tackles and four pass breakups. His juco teammate, Eric Ellison, signed with BYU in December.

“One of the best junior college or high school guys I’ve seen at bump-and-run coverage,” Lamb said of Gallow, who was coached at Mt. San Jacinto by former BYU defensive back Casey Mazzotta.

Defensive end Cade Albright of San Juan Capistrano, Calif., is the only signee Wednesday who will go on a church mission before enrolling.

“He brings a lot to the table,” defensive coordinator Ilaisa Tuiaki said. “He’s a great kid, and a great fit for our program.”

Fourth signee Luc Andrada is a speedster who played quarterback at Pueblo East High in Colorado, but was recruited as an athlete by the Cougars. Having posted a time of 10.6 in the 100 meters no fewer than seven times last year, Andrada will also compete on BYU’s track team.

“He does best when he is carrying the ball, rather than defending it,” said BYU offensive coordinator Jeff Grimes, perhaps signaling that coaches will fight over Andrada to get him on their side of the ball.

END_OF_DOCUMENT_TOKEN_TO_BE_REPLACED 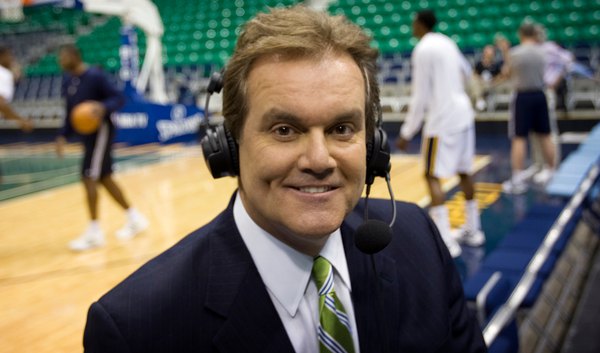 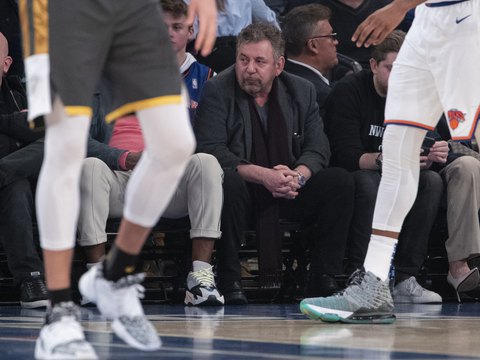 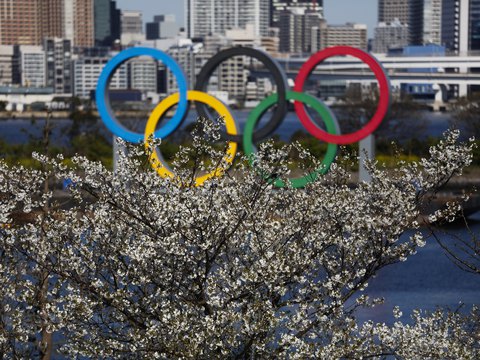