Provo • With star forward Yoeli Childs likely moving on to the professional ranks after this season and fellow post player Luke Worthington graduating, BYU will need some inside help next year.

“Shengzhe is a polished and skilled post player [who] really understands how to play the game,” Rose said in a school news release. “His sheer size and ability to move, pass and score will fit our program perfectly.”

Wednesday, the Cougars announced the signing of 6-3 Timpview guard Nate Hansen, who is expected to go on a church mission before enrolling.

They also have a commitment from Bernardo Da Silva, a 6-8 forward from Wasatch Academy in central Utah, but had not received his letter of intent by midday Friday and therefore were not allowed to comment publicly on the Brazilian import.

Li is seen as a project by most college basketball recruiting websites. He played in Las Palmas, Spain, for three years for the Canarias Basketball Academy and has also played for the Pump N Run club program during the AAU summer traveling season.

Pleasant Grove senior Casey Brown committed to the Cougars two months ago as a preferred walk-on, which means he will have a roster spot — but no scholarship — when he returns from a church mission in 2020.

ALABAMA A&M AT BYU
At the Marriott Center, Provo


Tipoff • Saturday, 4 p.m.
TV • BYUtv
Radio • KSL 1160 AM, 102.7 FM
Records • BYU 3-1, Alabama A&M 0-3
Series history • First meeting
About the Bulldogs • They are coming off a 73-59 loss at Rice last Monday and were also defeated by South Florida 80-63 and Houston 101-54 the previous week. … They are led in scoring by 6-foot-7 senior Andre Kennedy, who is averaging 13.0 points per game. … Fellow senior Jalen Reeder, a 6-5 forward, chips in 10.3 points and 4.7 rebounds per game. … Coach Dylan Howard is in his first year at the helm of the program from the SWAC.
About the Cougars • Junior guard Jahshire Hardnett is off to a great start, having scored nine points or more in each of his first four games. Hardnett had 16 points, four rebounds and four assists in their 85-65 win over Oral Roberts on Thursday. … Junior guard TJ Haws has scored 928 points and will likely be the next Cougar to surpass the 1,000-point plateau after Yoeli Childs did it against ORU.

END_OF_DOCUMENT_TOKEN_TO_BE_REPLACED 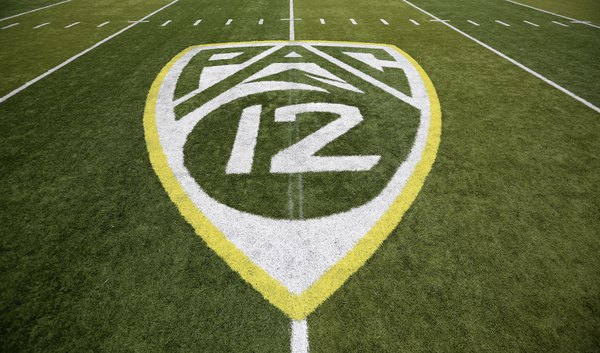 Sources: Pac-12, Utah will kick off their football season the weekend of Nov. 6-7, play a 6-game conference schedule
By Josh Newman • 10m ago 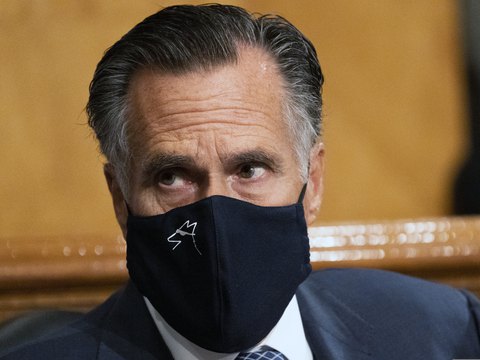 ‘Behind the Headlines:’ Recap a busy news week with The Tribune and KCPW
By The Salt Lake Tribune • 13m ago 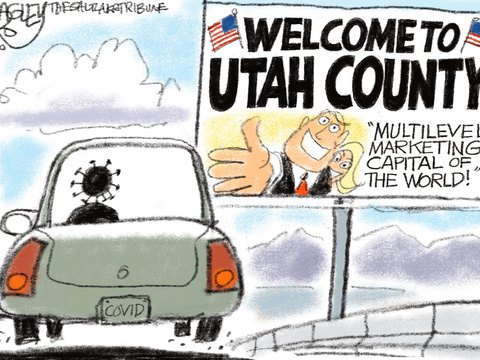