BYU hangs with No. 7 Nevada most of the way, but fades late in an 86-70 season-opening loss

Reno, Nev. • Unranked BYU went toe-to-toe with No. 7-ranked Nevada for most of Tuesday’s college basketball season opener, but the defending Mountain West Conference champion Wolf Pack had too much size and firepower down the stretch and took an 86-70 win.

In a foul-filled meeting at sold-out Lawlor Events Center, the Wolf Pack got 25 points and 16 rebounds from Jordan Caroline and 21 from Caleb Martin — all in the second half — to hold off the Cougars’ upset bid. BYU made more field goals than the home team, 26-25, but Nevada was 28 of 39 from the free-throw line. The Cougars were 12 of 19 from the line.

“I thought our guys really battled them,” Rose told the BYU radio network. “It was a real physical game.”

BYU led 52-49 after a pair of free throws by Jahshire Hardnett with just under 14 minutes remaining. But the Wolf Pack went on a 10-0 run to take a lead it would not relinquish. After making their first seven shots of the second half, the Cougars missed six straight shots to lose their lead.

“We had every chance in the world, but we let one get away at home against a team that is going to have a really good season,” Rose said.

However, Childs picked up his third and fourth fouls in the first 50 seconds of the second half and spent the next eight minutes on the bench. He returned with 11 minutes remaining and made a basket to cut Nevada’s lead to 59-54 and Rylan Bergersen followed with a 3-pointer to trim the deficit to two.

“We kinda panicked a little bit,” Rose said of the second-half stretch when BYU lost the lead.

Rose replaced senior captain Luke Worthington in the starting lineup with junior Dalton Nixon in an attempt to get a quicker, more athletic team on the floor, but sacrificed size in the process.

The Cougars looked jittery and nervous at the start, and missed their first nine shots, their first five 3-point attempts, and fell behind 9-0 four minutes into the game.

Zac Seljaas finally hit a trey with more than five minutes gone to put the Cougars on the board, and BYU slowly crawled back into it.

“It kind of set the tone for how we are going to fight and scrap the throughout the season,” Seljaas told the BYU radio network. “We have that confidence needed to make shots, we just gotta go out there and stick them.”

T.J. Haws’ 3-pointer gave the Cougars a 22-20 lead, but Nevada surged ahead again and BYU looked in trouble when Childs went to the bench with his second foul with three minutes remaining in the half.

But the Cougars ended the half on a 6-0 run, and the teams went to their respective locker rooms tied at 34.

“We have that depth down the whole bench to be able to fight back [from deficits] this year,” Seljaas said.

Martin, a preseason All-American who led Nevada to the Sweet 16 last March, got in foul trouble in the first half and didn’t score in the first 20 minutes.

He was brilliant in the second half, however, including a 10 of 12 effort from the free-throw line.

Both teams shot 38 percent from the field. Nevada was 8 of 28 from 3-point range, with Portland transfer Jazz Johnson going 3 of 7 from deep after sitting out last season due to NCAA transfer rules. The Wolf Pack shot 52 percent in the second half, however, to pull away in the final 10 minutes.

The Cougars play host to Utah Valley on Friday in their home opener at the Marriott Center. Tipoff is at 8 p.m.

No. 7 Nevada 86, BYU 70
• No. 7 Nevada uses a big advantage at the free-throw line and Caleb Martin’s big second half to hold off BYU’s upset bid .
• Yoeli Childs has16 points and 12 rebounds despite foul problems that limit his playing time.
• The Cougars make their first seven shots in the second half to build a three-point lead, then miss six straight shots.

END_OF_DOCUMENT_TOKEN_TO_BE_REPLACED 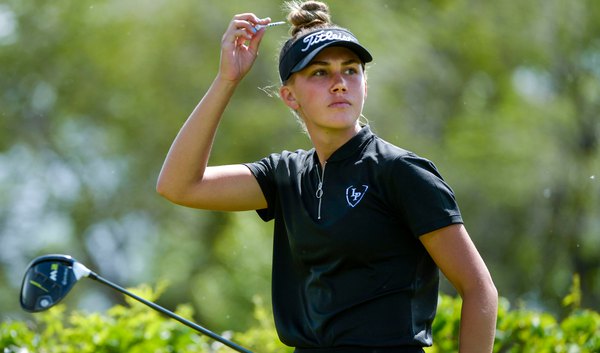 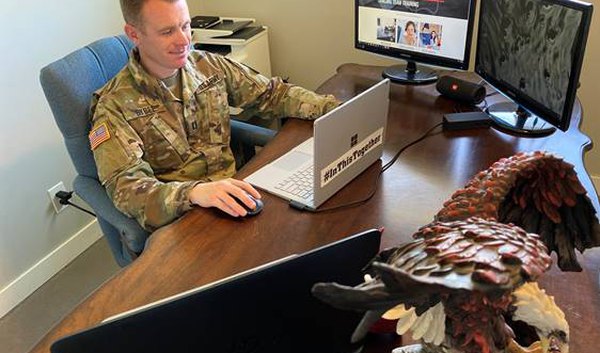 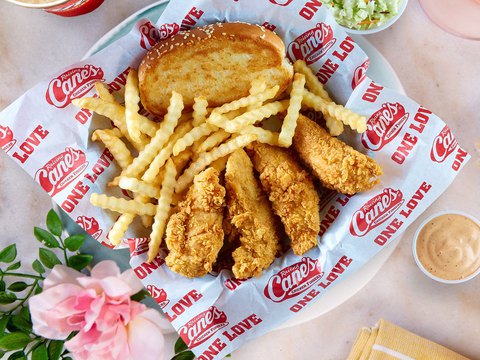