Zach Wilson spurned Boise State late in the recruiting process and signed with BYU. The Cougar QB has no regrets, but what about the Broncos?

Freshman’s first start in a road game comes Saturday at Albertsons Stadium, where BYU always seems to come up a point short

Provo • After several sleepless nights last December, 18-year-old quarterback Zach Wilson made the most important decision of his young life, and the most difficult telephone call.

The senior at Draper’s Corner Canyon High who was set to graduate in the next few weeks called Boise State coach Bryan Harsin and decommitted to the program he had pledged to sign with six months ago.

A little more than a week later, Wilson signed with BYU and said, “If you can play in front of your family, there’s nothing better than that.”

Wilson got the first two starts of his college career in the friendly confines of LaVell Edwards Stadium last month, defeating Hawaii and falling short against Northern Illinois. But in an ironic twist of fate, his first road start will come Saturday at 8:15 p.m. against those same Boise State Broncos he left at the altar nearly 11 months ago.

Wilson, now 19, says he has no regrets about the decision, which isn’t exactly a news flash since he became the youngest player to ever start at QB for BYU and he’s quickly become one of the most beloved players on the team. The more interesting element to the story is that Harsin doesn’t seem to be holding a grudge, either.

“That’s part of recruiting,” Boise State’s fifth-year head coach said Monday. “There are guys that we have played against that we recruited. I wouldn’t say every game, but quite a few teams. So I think that’s just part of the process. It works both ways. No, it isn’t an awkward deal. That’s how the cycle of recruiting goes, and guys end up at different places.”

BYU and Boise State are certainly different, in plenty of ways, but especially in the way their football programs have performed the past two seasons. The Broncos are 6-2 and playing well again after going 11-3 last year and beating the Cougars 24-7 in Provo. BYU is 4-4 and seemingly on the precipice of another nosedive similar to last year’s overall 4-9 disaster.

But Wilson is glad he came.

“I can’t ask for anything more,” he said Wednesday. “I am here with the opportunity to play as a freshman, and it is an opportunity I know a lot of people wish they could have. I am so grateful for it every day and I hope I can take advantage of it. … I love it here.”

Harsin said he offered Wilson relatively early in the process because he liked the way the youngster threw the ball, ran with the ball, and handled himself. He moved on long ago, he said.

“The thing for us is we don’t worry about the ones we get, and we try to develop them. That’s all that really matters,” he said. “That’s how it goes. That’s our mindset in recruiting.”

Coincidentally, another offensive player who could have a big impact in Saturday’s game, senior running back Squally Canada, also once committed to BSU before signing with Washington State and eventually transferring to BYU.

Wilson said he doesn’t know, nor care about, what kind of reception he will get from Boise State fans.

“Whatever it is, you kind of block it out and don’t pay attention to it anyway,” he said. “You just ignore it.”

He said he approaches every game with a chip on his shoulder and the mindset that he has something to prove, and this one is no different. The Cougars are 0-4 on the blue turf.

“It will be cool to go against them because I know a lot of them,” Wilson said. “They are a great program. Great school. I think this week will be fascinating to go down to a place where I was committed to. But I won’t approach it any differently than any other game.”

Grimes also has many ties to Boise State’s program, having coached the offensive line there in 2000, four years before his first stint at BYU. He’s friends with at least seven members of the current BSU coaching staff.

“There are a lot of guys on that staff that I know and maintain friendships with,” Grimes said. “It means a lot to me that we go play well.”

END_OF_DOCUMENT_TOKEN_TO_BE_REPLACED 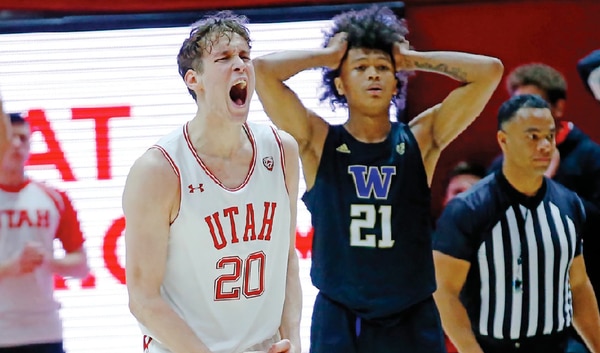 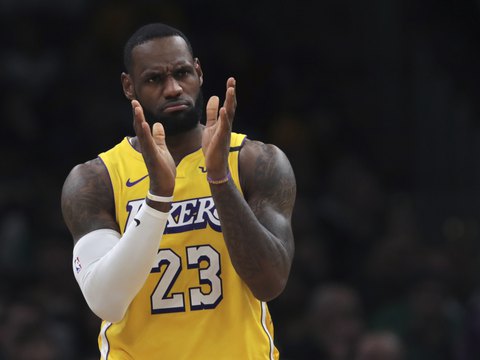 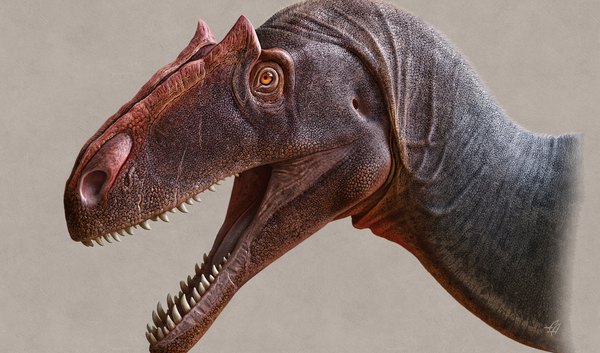 A ‘new’ dinosaur — the top predator of its time — goes on display at the Utah Museum of Natural History
By Scott D. Pierce • 10m ago 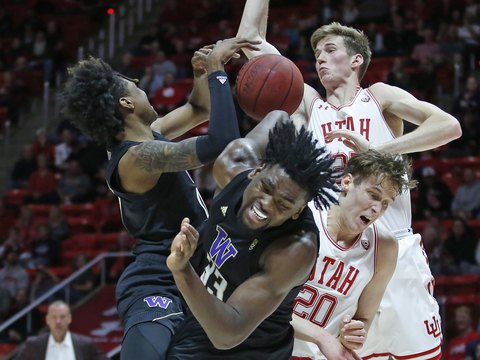 After the Utes’ biggest win of the season, the resurgent WSU Cougars are next
By Josh Newman • 50m ago