Provo • Is the relatively unknown college football team that visits LaVell Edwards Stadium on Saturday afternoon for a first-ever matchup with BYU better than the high-profile team that limped out of Rice Eccles Stadium Saturday night?

At least, the Northern Illinois Huskies gave the Utah Utes a much better game six weeks ago than the USC Trojans did Saturday. Utah outlasted NIU 17-6 in DeKalb, Ill., on Sept. 8, while it blasted USC 41-28 in a game that wasn’t that close. The Utes gained just 354 yards of offense against the Huskies, then put 541 on the Trojans.

So the well-rested Cougars (4-3) have their work cut out for them against the Huskies (4-3), a Mid-American Conference team that has won three straight games and four of its last five. Northern Illinois trailed Utah 10-6 with three minutes remaining and had possession of the ball, but Chase Hansen’s pick-six saved the Utes.

“We have to make sure we are ready to roll and keep this thing going for Northern Illinois, our next opponent and a really good opponent,” BYU coach Kalani Sitake said after the Cougars walloped Hawaii 49-23 on Oct. 13.

Presumably, Sitake will chat this week with his good friend, Utah coach Kyle Whittingham, about what to expect from Northern Illinois, which is 4-0 in the MAC.

The Huskies are 41st in the country in total defense, allowing just 351.4 yards per game, and 46th in scoring defense, giving up just 23.3 points per game.

Quarterback Marcus Childers has completed 55 percent of his passes for 949 yards and eight touchdowns, with five interceptions. He has also rushed 90 times for 242 yards.

“BYU is an opponent that will bring a national name and a long tradition of success to our schedule,” NIU Director of Athletics Sean T. Frazier said when the series was announced in July of 2014.

END_OF_DOCUMENT_TOKEN_TO_BE_REPLACED

The Triple Team: Jazz beat good Pacers team soundly, thanks to smart play on both ends
By Andy Larsen • 20h ago
END_OF_DOCUMENT_TOKEN_TO_BE_REPLACED
L 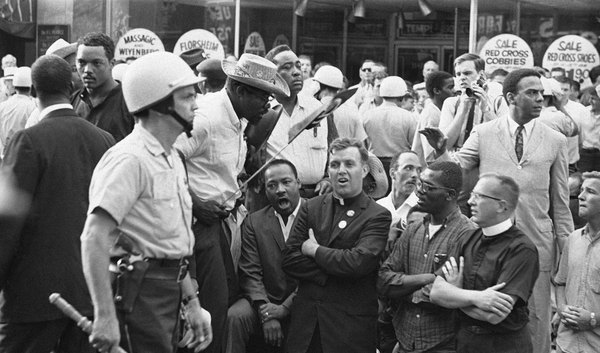 Letter: Protesters should learn the ways of nonviolence
By Delphi Alvarado | The Public Forum • 13m ago
Utah-themed condom wrappers will be destroyed; HIV prevention website reinstated
By Peggy Fletcher Stack • 24m ago
U.S. Fish and Wildlife say endangered fish on the upswing in Colorado River basin
By Felicia Fonseca | The Associated Press • 50m ago